Christmas on the Vine: Filming Locations and Cast Details 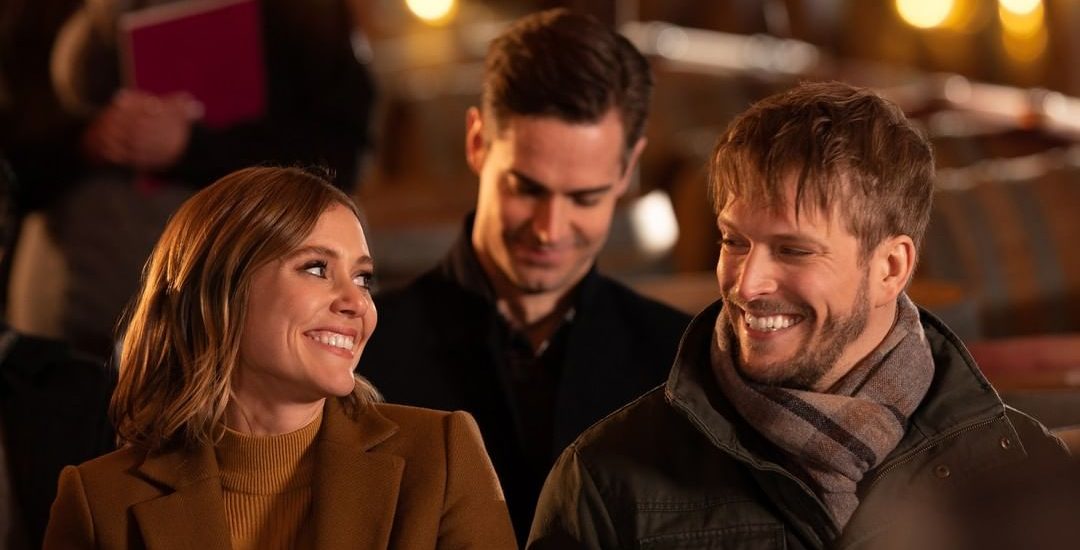 ‘Christmas on the Vine’ is a romantic holiday film which is a part of the Lifetime network’s annual programming event ‘It’s a Wonderful Lifetime.’ When Brooke, a young marketing executive, returns to her hometown for Christmas, she is disappointed to find that the place has lost its Christmas spirit and charm. The reason being a large wine conglomerate that is buying out the local wineries.

As Tyler and Brooke work together to save his winery, they not only bring back the Christmas cheer but realize that they have much more in common. Paul A. Kaufman has served as the director, while Duane Poole has penned the script. This festive film is sure to get you excited for the holiday season. Naturally, you must want to know more about the filming location and the cast members. Well, we have got you covered!

Christmas on the Vine Filming Locations

You wouldn’t be wrong if you feel that the Canadian landscape brings this film to life. After all, it is one of the most popular destinations for tourists looking for a perfect wintery holiday. Here is what we know about the specific filming locations!

‘Christmas on the Vine’ was filmed in Whistler, British Columbia. The film production wrapped up just in time before the pandemic hit. Jon Cor (who plays Tyler) enjoyed filming outdoors since he likes working in challenging environments and the cold mountain air. Whistler is known for its ski resorts, the biggest one being the Whistler Blackcomb. 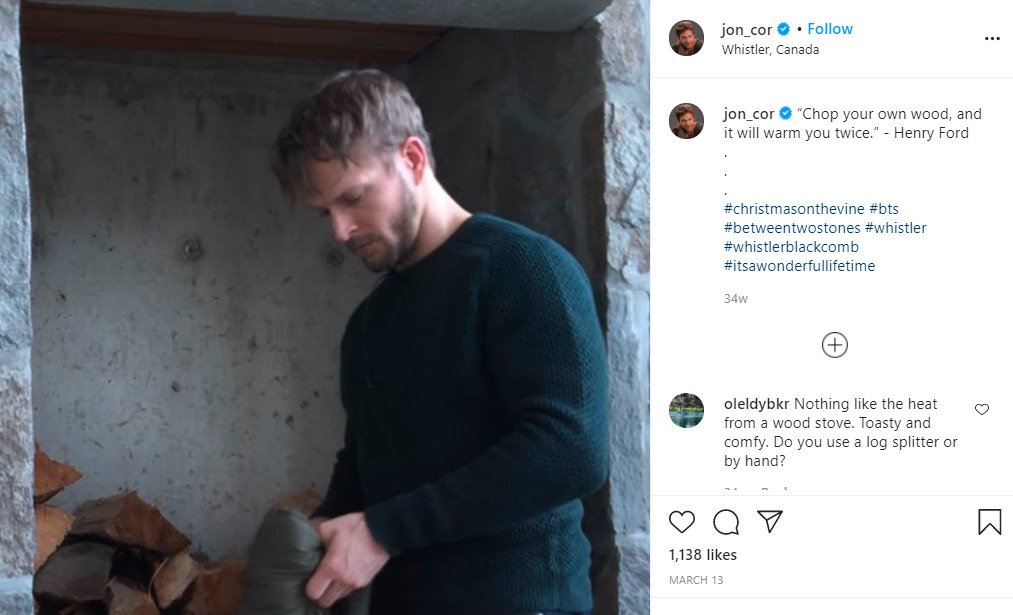 It is not the first time the small town has been featured on the big screen. Some of the famous productions shot here include ‘Fifty Shades Freed,’ ‘Snowcoming,’ and ‘A Christmas to Remember.’

Some scenes were also filmed at Abbotsford, located an hour east of Vancouver. The film revolves around Tyler’s winery, which in fact, is not a film set but the Seaside Pearl Farmgate Winery on 5290 Olund Road, Abbotsford. This family-owned winery in Mount Lehman is the gateway to the Fraser Valley Wine Country. Mount Lehman is a serene rural community known for its wineries, estate homes, and busy farms.

Christmas on the Vine Cast

Julianna Guill is an American actress who plays Brooke. You may recognize her as Bree from ‘Friday the 13th,’ Becca Riley from ‘Girlfriends’ Guide to Divorce,’ and as Jesse Nevin in ‘The Resident.’ Her other notable credits include ‘Glory Daze’ and ‘Crazy, Stupid, Love.’ Canadian actor Jon Cor essays the role of Brooke’s love interest, Tyler.

Cor is best known for his roles Hodge Starkweather and Brick in ‘Shadowhunters: The Mortal Instruments’ and ‘Total Drama: Revenge of the Island,’ respectively. He also features in ‘American Pie Presents: The Naked Mile,’ ‘Being Erica,’ ‘Suits,’ and ‘Supernatural.’ Other cast members are Meredith Baxter (Carla Kilgore), Chilton Crane (Evelyn), Sherilyn Allen as Lila, and Sebastian Billingsley-Rodriguez (Michael).