‘Christmas on Wheels’ is a romantic holiday film the centers upon a free-spirited woman, Ashley, who is a lover of Christmas cheer and traditions. When she returns to her hometown to take care of her uncle, Ashley is disappointed to know that he has sold her mother’s vintage red convertible. The car holds fond Christmas memories from Ashley’s childhood, and she wishes to revive the holiday tradition of driving around town, giving out gifts, like her mother used to.

With the help of her uncle’s attorney, Duncan, Ashley is reunited with the car. The whole experience gets her thinking twice about returning to the big city. Marita Grabiak has helmed the festive film. Her notable credits include ‘Gilmore Girls,’ ‘Lost,’ and ‘Dawson’s Creek.’. When we think Christmas-themed productions, Canada comes to mind. Let us take a look at where this movie was shot!

‘Christmas on Wheels’ was one of the earliest productions to begin filming since the industry-wide shutdown due to Coronavirus. The film was shot in three weeks, starting from July 7, 2020. It was largely shot in the southeastern part of Ontario. Here is what we know about the filming locations.

‘Christmas on Wheels’ was partially filmed in Ottawa. Having been shot in the summer, much like most Christmas movies, the challenges were similar. It was not easy to pretend to be cold when the actors were covered in winter clothes in July. Therefore, extensive use of fake snow and incredible acting skills of the cast members brought Christmas to our screens. 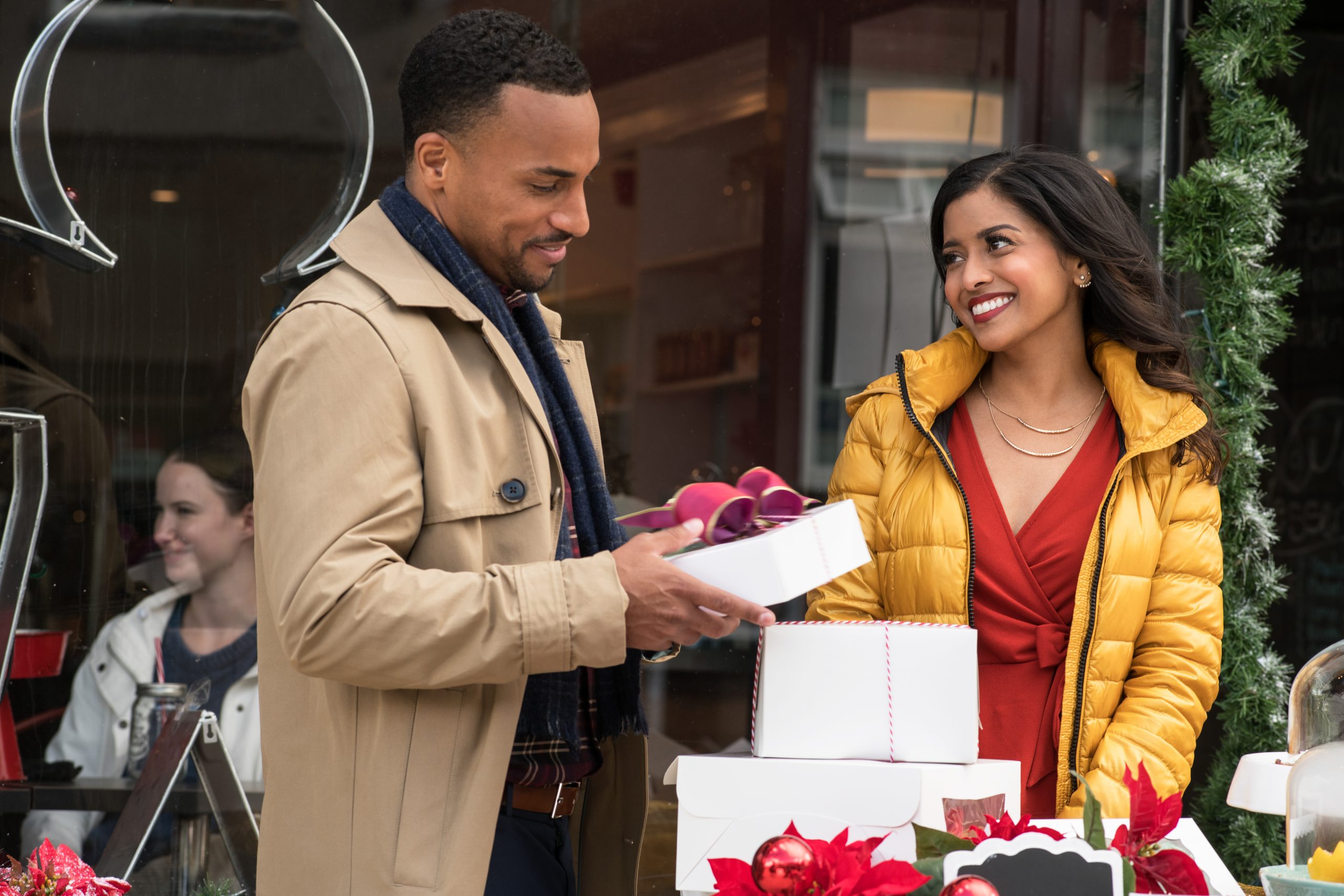 In the film, Uncle Tony’s house is a Victorian farmhouse that Grabiak came across during location scouting. She was looking for a flat field to be used as a backdrop for a particular driving scene when she came across the property. The production team rented the farmhouse and used interior and exterior shots to show Uncle Tony’s house. 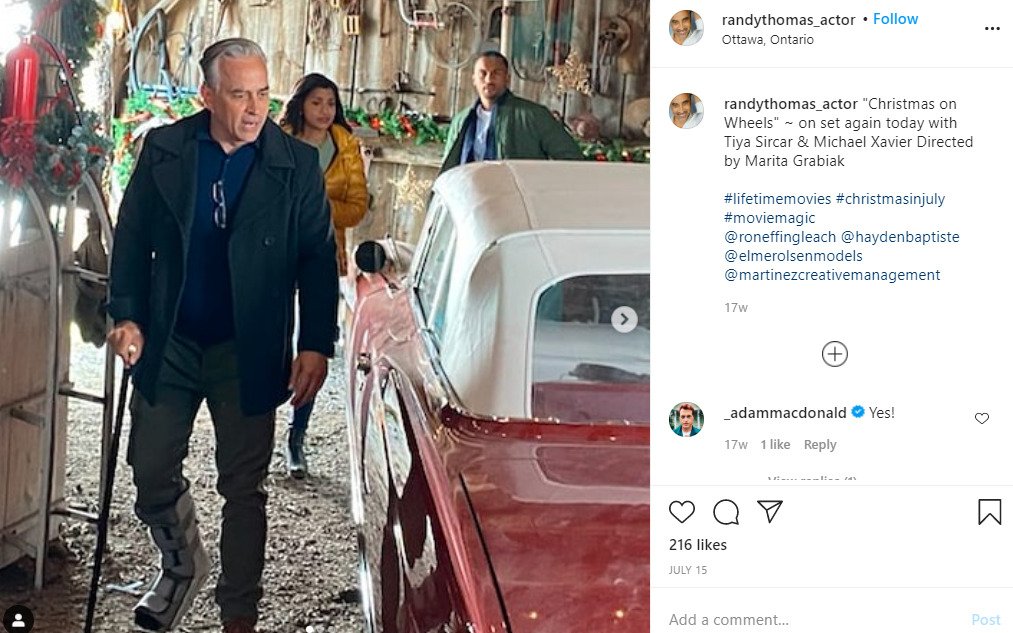 The vintage car used in the film is a 1964 red Cadillac convertible from Hamilton, which was transported on a flatbed truck to the filming set. The inspiration for the car came from Grabiak’s neighbor in Ambridge, Pennsylvania.

Scenes were filmed at the historic downtown parts of Arnprior. The production occupied a section of John Street North, Elgin Street, and Madawaska Street. Local businesses such as The Vintage Crate and Urban Farm Girls Bakery and Cafe also serve as the filming site for several scenes.

Health and safety protocols were meticulously followed as everyone on set wore masks and gloves. Quarantine pods were designated to cast members to minimize physical interaction. Guidelines were also given to the public who may want to watch the filming process, physical distancing being key.

Tiya Sircar essays the role of Ashley. She is an American actress of Indian origin and is best known for ‘The Good Place,’ ’17 Again,’ ‘Star Wars Rebels,’ and ‘The Internship.’ You may also recognize her from ‘The Fugitive,’ ‘Alex, Inc.,’ ‘Spirit Riding Free,’ and ‘Miss India America.’

Michael Xavier portrays Duncan in this film. The Canadian actor is known for Space Channel’s series ‘Bitten,’ ‘Deadly Inferno,’ and ‘A Swingers Weekend.’ His other notable credits are ‘The Best Years,’ ‘Northern Rescue,’ and ‘The Expanse.’   Other cast members in the film are Randy Thomas (Uncle Tony), Kristen Kurnik (Hannah), Lara Amersey (Gabby), and Jennifer Austin (Lorna).