Christopher Dansby’s Disappearance: What Happened? Was He Found? 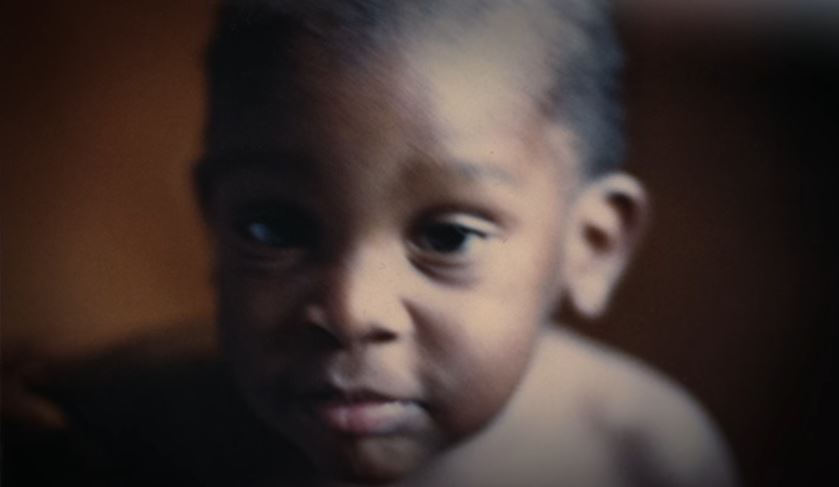 Netflix’s ‘Unsolved Mysteries Volume 2: Stolen Kids’ is one of the most heartbreaking episodes of the rebooted series yet. Chronicling the disappearances of two toddlers over the span of three months in 1989, while they were playing in the same park in New York City, the episode explores what happened to the kids as well as the possible reasons as to why they might have been dragged away from their respective families.

Both the toddlers were African-American, but while one of them – Christopher Dansby – was two-years-old, the other – Shane Glover – was just over 18-months. To make things a little easier and differentiate between the two cases, we have detailed below everything relating to Christopher Dansby’s disappearance only.

What Happened To Christopher Dansby?

On May 18, 1989, Christopher was taken to the Martin Luther King Jr. Towers playground located at 113th Street and Lenox Avenue in Harlem in the New York borough of Manhattan by his mother. It was a hot day, and the park was very crowded, so it was no surprise when his mother found a bunch of their other relatives, who lived in the towers as well, to be downstairs. After a while, she decided to go to the nearby store for some food and snacks, but because she didn’t have Christopher’s stroller with her, she left him in the care of her relatives.

When she returned a half-hour later, however, Christopher was gone. And all her relatives could say was that he was right there a few minutes ago, playing with a red ball. His mother searched the area, screamed Christopher’s name, and tried to pinpoint that ball in the vicinity, but to no avail. It seemingly vanished into thin air along with her son. She located a few officers and told them what had happened, making sure to point out that her son could talk and was not someone who’d go anywhere with anyone.

Owing to Christopher’s young age, a thorough search for him immediately began, with no stones left unturned. The officers canvassed the area, did door duty of all the nearby towers, looked into the surveillance cameras available, and questioned almost everyone who was in the park at the time of Christopher’s disappearance, but to no avail. It was as if because of the crowd, nobody saw anything.

Was Christopher Dansby Ever Found?

Christopher was last seen wearing a blue jacket, a floral print shirt, blue jeans, and green and white sneakers. And when this description was made public later in the day, a seven-year-old boy from the neighborhood told authorities that he saw Christopher walking on west 111th Street with an unidentified African-American male. The kid described this man to be between 25 to 30-years-old, about six feet tall, thin, and with dreadlocks in his hair. And so, while the investigators looked for someone matching this description, a scuba team went in to search the Harlem Meer (just in case the worst had happened).

Even sniffer dogs were called upon to explore the area but alas, neither of them found anything. It was as if Christopher was taken from the park, put into a car or cab, and then taken away from the area. Christopher’s father, who lived in Florida and wasn’t a part of his life, was called in for questioning to ensure that there wasn’t an internal family conflict that went too far, but he cooperated and was cleared soon after.

Subsequently, questions about Christopher’s mother were raised, and the rumors were that she either sold her baby for drugs or that he was taken from her to repay a debt. As a former drug addict, it did seem believable, but she clarified that she was clean by the time her son disappeared and that she didn’t owe anyone any money. Authorities also looked into the possibility of there being a baby-selling ring in the black market, but there was nothing conclusive there. All the other relatives took a lie detector test as well, but it was just another dead end.

So, Christopher has never been found. The strangest thing, though, remains to be the eerie similarities between Christopher and Shane Walker’s disappearances: they both vanished on a Thursday, around roughly the same time of day, in the evening, and apparently, they were playing with the same two kids just before they were never seen by their families again. However, because of the lack of any concrete evidence, the police are still unsure whether the two cases are related or not.