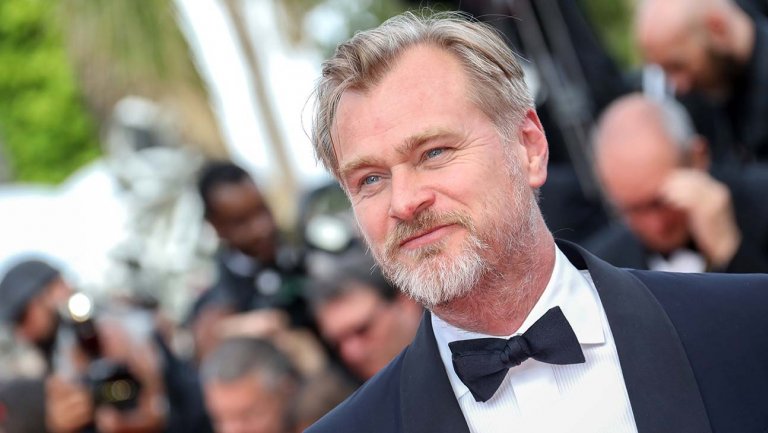 After much speculation and fanfare, the title and full cast details of Christopher Nolan’s highly anticipated next film have been revealed. The film is called ‘Tenet’. Aaron Taylor-Johnson, Kenneth Branagh and Michael Caine are new additions to the cast. Dimple Kapadia, famous Indian actress, and Clémence Poésy, the French actress well known for playing Fleur Delacour the Harry Potter movies, have also joined the production.

John David Washington, Robert Pattinson and Elizabeth Debicki had already been cast before in the film that is being called an action epic evolving from the world of international espionage. There are also rumors about time-travel being an essential element of the film. Not just that, there have also been reports that the film will be shot in Estonia and India.

We also already know that the film will release on July 17, 2020 and is already in production. Hoyte van Hoytema who collaborated with Nolan on both ‘Interstellar’ and ‘Dunkirk’ is once again teaming up with the ‘The Dark Knight’ director for the upcoming movie. The score is being composed by Black Panther Oscar winner Ludwig Göransson.

It’s no secret that Christopher Nolan has a worldwide fame matched only by superstars. So, today’s announcement revealing the title and cast comes as a pleasant surprise. The cast of the film is especially interesting because of its diversity. For instance, Dimple Kapadia is a well-known Indian actress but this would be her first Hollywood project. Talk about making a debut! Robert Pattinson and Elizabeth Debicki’s casting had already surprised many people.

All the signs, including the title which means “principle” or “belief” for those who don’t know, are pointing towards a film that will be more on the lines of Inception. Which to be honest is great because as good as Dunkirk was, we really want to see Nolan dip his hands in genre-filmmaking. (Cover Photo Credit: Tony Barson/FilmMagic)