Irish actor Cillian Murphy was so obsessed with a career in law that films were nowhere near his radar. But a stage production of ‘A Clockwork Orange’ changed his plans upside down. He fell head over heels with acting on stage and screen ever since the experience and dropped the ambitions of a stellar career as an attorney. Moreover, the young man who was in his thriving ‘20s was so immersed in his music band and performances that he couldn’t find enough time for his studies. Soon, he realized that law is not his forte. After delivering some stunning performances in London and Dublin based theater productions, he shifted his focus towards indie and mainstream film projects. He made his acting debut in 1996 with the play ‘Disco Pigs.’ His film debut was in the 1997 short film titled ‘Quando.’ Two years later, he debuted in feature films with a lead role in ‘Sunburn,’ alongside Paloma Baeza and Sinead Keenan.

Murphy landed his breakout role of Jim in the 2002 sci-fi horror flick ‘28 Days After’ directed by Danny Boyle. The low-budget went on to become a huge hit, catapulting Murphy’s stardom into new heights. He teamed up with Boyle again for the 2007 sci-fi thriller ‘Sunshine.’ Murphy played the role of an astronaut Robert Capa in the movie. In 2006, the actor took the Cannes Film Festival by storm along with directer Ken Loach with the Palme d’Or winner ‘The Wind That Shakes the Barley,’ in which he played the role of Damien O’Donovan of the Irish Republican Army.

Murphy teamed up with Christopher Nolan for the 2005 superhero film ‘Batman Begins.’ The actor played the role of Jonathan Crane a.k.a Scarecrow in the movie, which launched Nolan’s renowned ‘The Dark Knight’ trilogy. Murphy reprised his character in the other two films directed by Nolan, ‘The Dark Knight’ (2008) and ‘The Dark Knight Rises’ (2012). His other major works include ‘The Edge of Love’ (2008), ‘Inception’ (2010), ‘Peacock’ (2010), ‘Transcendence’ (2014), ‘In the Heart of the Sea’ (2015), ‘Anthropoid’ (2016), and ‘Dunkirk’ (2017). At this point you must be wondering what is the next Cillian Murphy movie or TV show? Well, here’s the list of upcoming Cillian Murphy films and TV shows scheduled to release in 2019 and 2020. We can only hope that the latest Cillian Murphy movies would be as good as some of his recent ones. 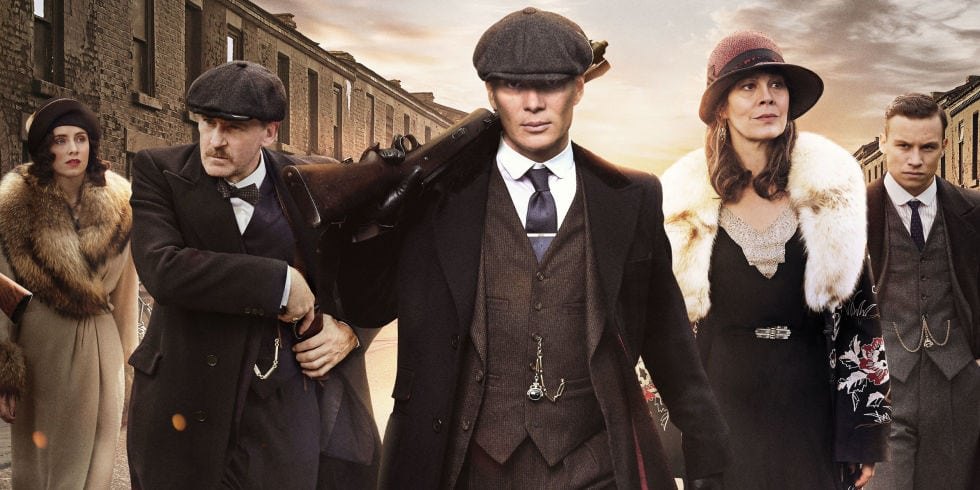 ‘Peaky Blinders’ is billed as one of the best crime-drama series in the history of BBC. The series, along with its iconic central figure Tommy Shelby, played by Cillian Murphy, went on to become a cult phenomenon with its four-season run. Set in the crime-infested underbelly of Birmingham, England, the plot explores the lore of the Shelby gangster family at its prime in the 1920s. Loosely based on the real criminal gang known as the Peaky Blinders during the 1890s in Birmingham, the series chronicles the family saga through the ruthless gang leader Tommy Shelby (Murphy). Sam Neil plays the Chief Inspector Major Chester Campbell who comes to the city with a mission and becomes an arch-rival of Tommy.

Season 4 of ‘Peaky Blinders’ wrapped up in 2017 with Tommy winning the election to become an MP of the Birmingham South constituency. Though the family’s position seems strong in terms of political and financial aspects, Tommy is increasingly tormented by his disturbing memories of World War I. Other cast members include Helen McCrory as Polly Gray née Shelby, Paul Anderson as Arthur Shelby, Jr., Annabelle Wallis as Grace Shelby née Burgess, Sophie Rundle as Ada Thorne, née Shelby, and Finn Cole as Michael Gray. Created by Steven Knight, the fifth season of ‘Peaky Blinders’ is due in 2019. 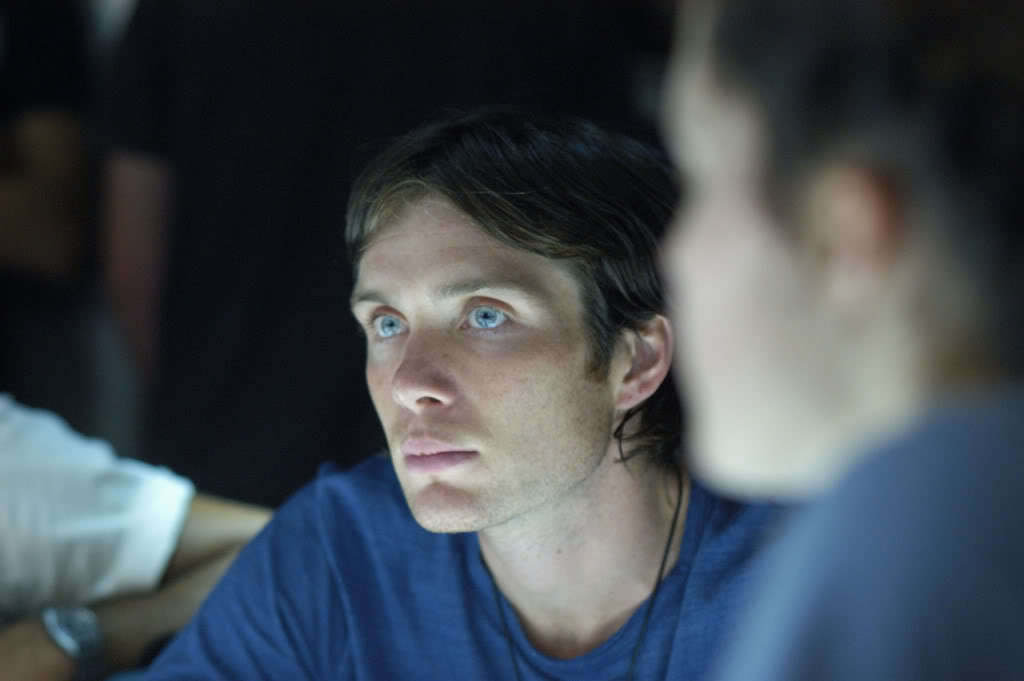 The unreleased British film ‘Hippie Hippie Shake’ stars Cillian Murphy and Sienna Miller in the lead roles. Based on the memoir by Richard Neville, the movie chronicles the love story of Neville (Murphy), who was the editor of the radical magazine Oz at that time, and the love of his life Louise Ferrier (Miller). Neville and his team are busy setting up a London edition of Oz while they mess up with the law for publishing an obscene issue. Set in the backdrop of the turbulent counterculture movements in the ‘60s, the movie has been trapped in development hell since it was first announced in 1998. In 2011, the producers of the film, Working Title Films, confirmed that ‘Hippie Hippie Shake’ wouldn’t get a theatrical release. 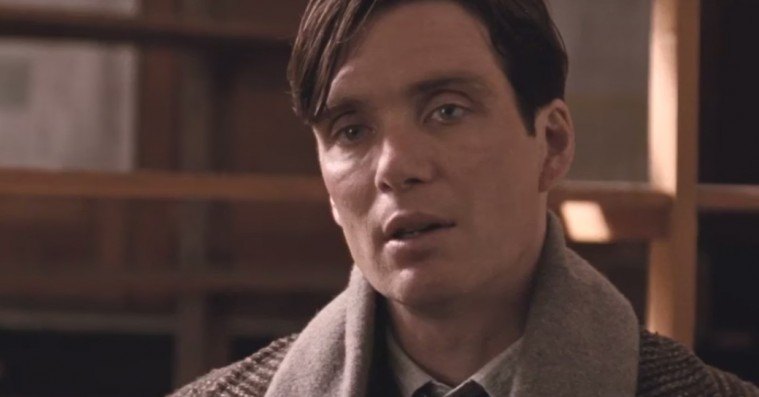 The Upcoming Luc Besson action thriller ‘Anna’ stars the Russian supermodel Sasha Luss in the titular role alongside Helen Mirren, Cillian Murphy and Luke Evans. According to Deadline, the plot revolves around the mysterious beauty named Anna Poliatova who is a fashion model-turned-assassin. She keeps her deadly skills and mortal weapons under the mask of her deceptive beauty. When she is assigned to a highly confidential mission in Paris by her superior Olga (Helen Mirren), she takes it as any other mission. But once she steps into the cobweb of the Parisian underworld where spies, gangsters, lobbyists, and defectors play the game of death, Anna learns that her mission is more than what it seems on the surface. Cillian Murphy reportedly plays the role of Lenny Miller in the movie which also features Alexander Petrov and Lera Abova in major roles. ‘Anna’ is written and directed by Besson, who also serves as the producer. The espionage thriller hits theaters on June 21, 2019. 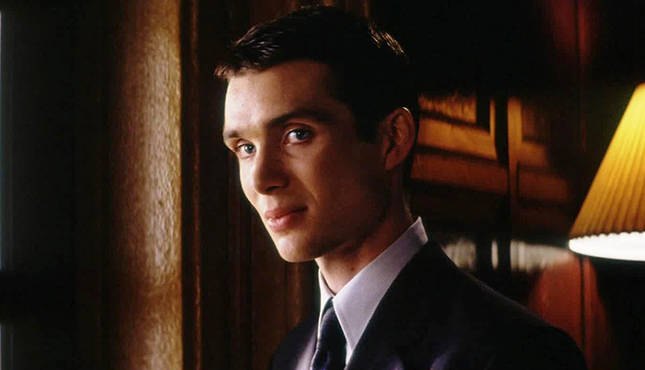 Cillian Murphy joins the cast of the upcoming sequel ‘A Quiet Place 2,’ alongside the returning cast members from the first installment — Emily Blunt, Millicent Simmonds and Noah Jupe. The upcoming film is a direct sequel to the 2018 sci-fi horror flick ‘A Quiet Place,’ which earned nearly $340M from the International box office and a number of accolades for the lead actors. Set in a post-apocalyptic world, the first movie tells the story of a family fighting with tooth and nail for survival while bloodthirsty blind extraterrestrial beings hunt them down with the help of acute sound sensing skills. Director of the first movie, John Krasinski returns to helm the sequel whose plot and cast details are sealed for now. Krasinski also played the lead role of Lee Abbott, an engineer who is described as a survivalist who wants to save his family at any cost. Recently, Paramount Pictures pushed the release date of the sequel to March 30, 2020.