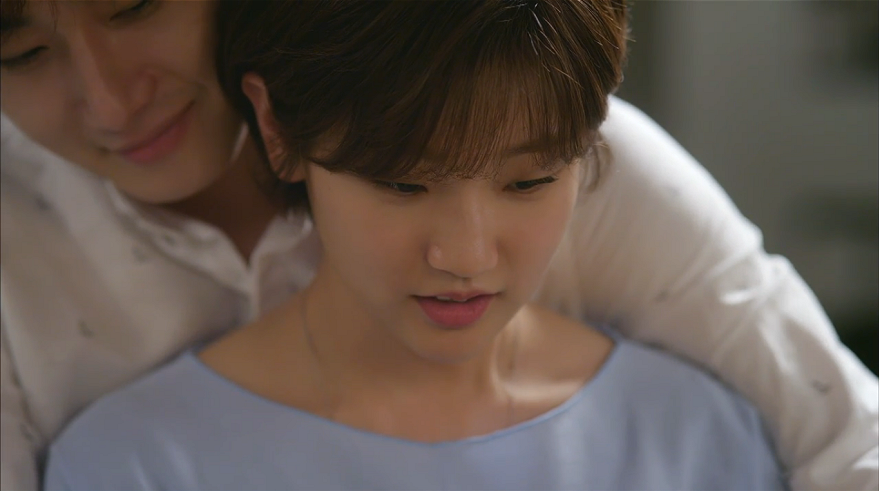 ‘Cinderella with Four Knights’ is a South Korean television series based on a novel with the same name published in 2011. It is written by Min Ji-Eun and Won Young-Sil and directed by Kwon Hyuk-Chan and Lee Min-Woo. The series tells the story of Eun Ha-Won, a poor, hard-working girl who gets an opportunity to stay with four handsome rich heirs in a mansion.

The show was well-liked in its first season, and viewers must be clamoring to know about ‘Cinderella with Four Knights’ Season 2. We will delve into it shortly, but first, let us take a quick look at the show’s details.

Cinderella with Four Knights Cast: Who is in it?

Lee Jung-Shin plays the youngest cousin, Kang Seo-Woo. Lee is primarily a South Korean musician and rapper. He is also known for his roles in some dramas like ‘Temptation’ (2014) and ‘My First Love’ (2018).

Cinderella with Four Knights Plot: What is it about?

‘Cinderella with Four Knights’ clearly draws similarities from the classic fairy tale, but the excellent writing and acting by the cast re-packages it into a perfectly executed modern-day drama. Our story begins with the introduction of Eun Ha-Won. Eun is a hard-working and ambitious girl who is good at athletics. Unfortunately, Eun’s mother dies in an accident when she is very young and she is forced to live with her evil step-mother. Eun’s step-mother and step-sister together treat her miserably by ordering her around and never treating her like family.

All her life, Eun has lacked attention, care, and love. However, she is still the most caring and empathetic girl who constantly tries to put her troubles behind and look positively at the future. Eun wants to pursue her mother’s dream of her going to college and getting a better education. But the lack of money and support from the family is a major hurdle for her dreams.

One day, Eun helps out an old man who turns out to be chairman Kang, a wealthy man with a huge castle of a house. He offers Eun a chance to turn her life around and invites her to stay at his castle with his three grandsons who don’t get along with each other. Kang hopes Eun would be able to establish peace between the warring brothers, one of whom would eventually inherit Kang’s massive wealth.

As Eun moves in the castle, we are introduced to the four knights. The eldest, Kang Hyun-Mi, is arrogant and a womanizer who is narcissistic and always gets what he wishes. The middle cousin is Kang Ji-Woon, who is adopted by the Kangs from an orphanage. The youngest, Kang Seo-Woo is a singer, songwriter, and kind at heart. The fourth knight is the cousin’s bodyguard appointed by chairman Kang called Lee Yoon-Sung, who is polite and helps Eun to feel at home at the castle.

At first, when Eun tries to help the cousins in making peace, she realizes it’s far too difficult than she had anticipated. Eventually, we see a bond developing between the cousins and Eun. As the story progresses we also witness the depth in each character. We see that the brothers are more than their first impressions and all have vulnerabilities that Eun understands.

Eun’s presence starts to affect the brothers and they start to understand each other better. This also makes them feel closer to Eun as feelings start to develop. The focus of the story then shifts to knowing who Eun would choose amongst the four knights. This hooks you well to the series as the plot moves to the finale.

‘Cinderella with Four Knights’ ends on a happy note with all storylines tied up perfectly. It is one of the most entertaining South Korean dramas. It is a story that is extremely familiar, yet feels fresh and new. It is a story we have grown up with, but it feels like we are hearing it for the first time.

Cinderella with Four Knights Season 2 Release Date: When will it premiere?

‘Cinderella with Four Knights’ Season 1 premiered on TVN network on August 12, 2016, and ran until October 1, 2016, for 16 episodes. The series ended on a complete note and there is no official news of a follow-up season.

Here’s a teaser of ‘Cinderella with Four Knights’ that will give you a better idea of the story.