Are Clare and Dale From The Bachelorette Still Together?

Clare Crawley’s season of ‘The Bachelorette’ started amid a global pandemic, and the production was careful enough to take all health precautions necessary for these unprecedented times. But neither ABC nor Chris Harrison could have predicted or safeguarded themselves against what followed next. After falling head over heels in love with Dale Moss, one of the 31 contestants, she felt it pointless to continue her journey. Her unwavering decision has made this year’s ‘The Bachelorette’ edition the most dramatic since the show’s inception on January 8, 2003. Here is everything we know about this controversial yet endearing couple, including their current status!

Clare and Dale: The Bachelorette Journey

Since season 16 of ‘The Bachelorette’ premiered on October 13, 2020, hardly anything has happened the conventional way. Even before the episode dropped, speculations of Clare Crawley having found her one true love surfaced in a Reddit thread, which was then picked up by Bachelor Nation spoiler king Reality Steve. Their journey on the show only proved all the wild guesswork correct. Interestingly, Crawley herself started dropping hints right from the moment Dale Moss stepped off the limousine. 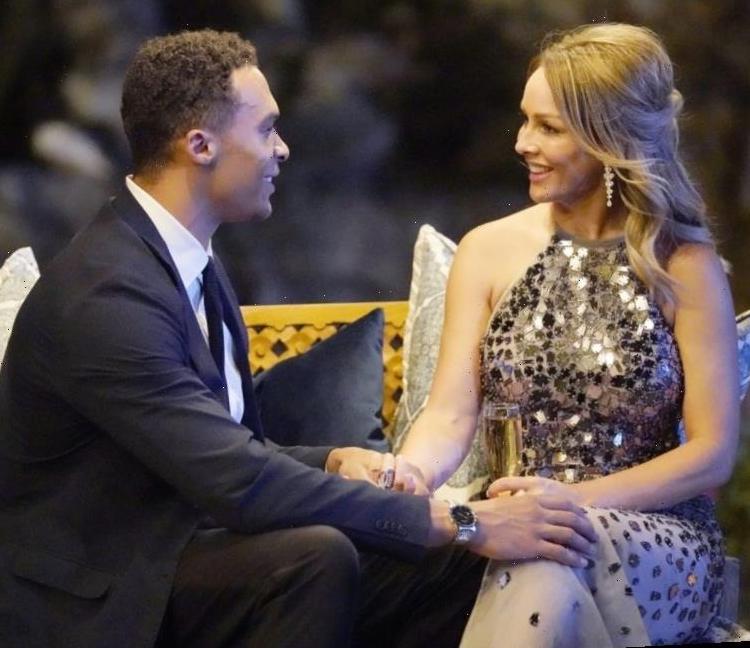 In fact, she admitted to having stalked the contestant’s profiles during the three-month delay in the series’ production. Undoubtedly, his personality had a huge presence, and she seemed smitten by the South Dakota native’s “big hug.” Considering the shy winking and her expressing that she felt like she had just met her husband, the viewers knew that the two were meant to go a long way.

The show’s host could see herself visibly shaking and knew that she has been “hit” by Dale’s brief encounter. The instant connection led the beautiful Sacramento-based hairstylist to present the first impression rose to Dale Moss. They couldn’t restrain themselves from blushing after they share a steamy kiss. But others were quick to react to this seemingly unbreakable bond that the two were forming.

They even accused the former basketball player of being “phony, artificial, fake” and believe that Crawley would be able to see through his reality sooner or later. She is sickened by the ugly turn of events and fails to hold her tears back while looking at the mess around her. Following such tumultuous proceedings, did the oldest bachelorette regret rushing into a Dale relationship, or are they still happily together?

Are Clare and Dale From The Bachelorette Still Together?

When we hear Chris Harrison say, “The path that we’re on now doesn’t end well for anybody. You’ve blown up The Bachelorette,” it can only mean one thing… Clare and Dale are still together! The adorable couple hit it off from the moment they saw each other and fought against all odds. Crawley is ready to face the repercussion of breaking ABC’s rules, vehement reactions of other contestants but remains unapologetic about making a firm decision. The entire purpose of the show for the Bachelor Nation alum has been to find “love,” and there is no way she is letting the beautiful feeling pass by. 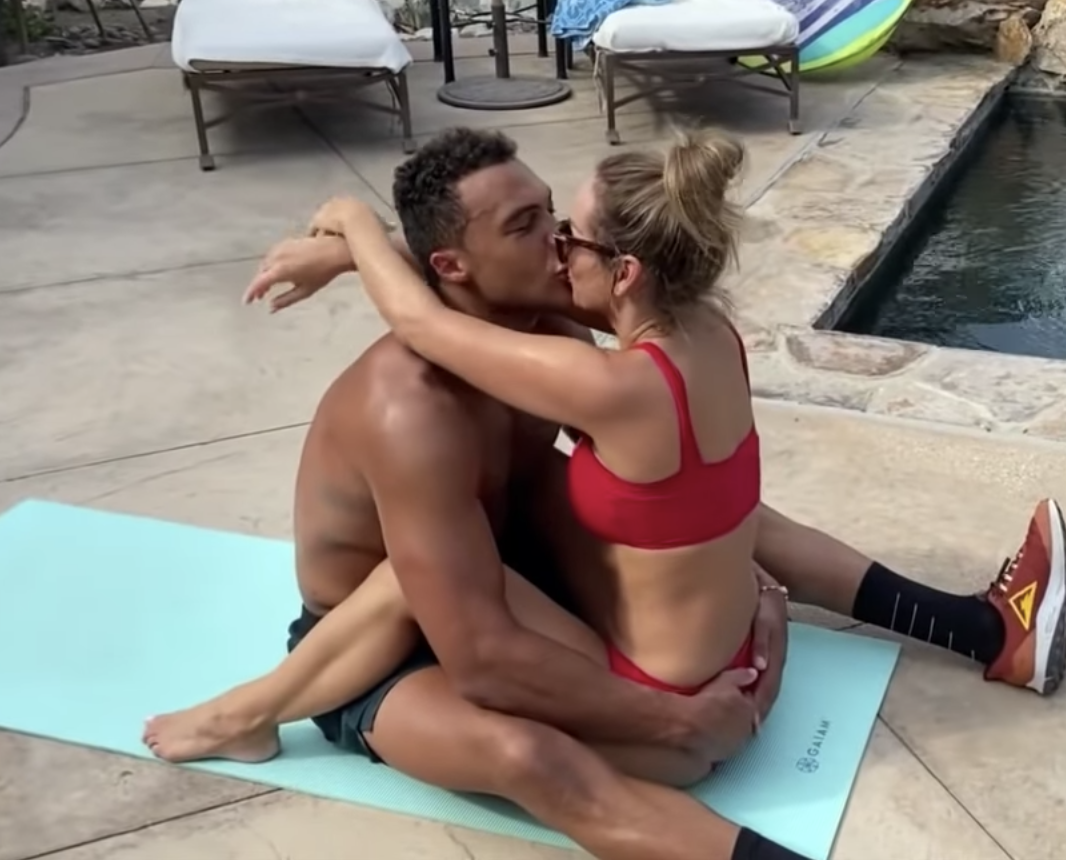 Crawley is the first lead on the franchise to have expressed such strong feelings right after being introduced to a contestant. Naturally, rumors have been floating around that claim the situation to be less organic than is being portrayed on the screen. But the 39-year-old credits her life experiences to know that this is love-at-first-sight for both of them. Dale has reciprocated her feelings as he has reportedly popped the question with a gorgeous rock!

There is a clear mention of 15 of the contestants wanting to walk out of the show after Crawley seems to have made up her mind about “the one” man she wanted to spend the rest of her life with. According to the buzz making rounds, the black limo brings Tayshia Adams to replace Clare leading lady officially. While the entire episode seems to have been unfair for those who came vying for her heart, the process surely has been cut short. On the brighter side, the “special” pair is together and going strong. Reportedly, they have been whisked away into a private home while the episodes unfolding the whole truth are airing on TV.

Read More: Dale Moss From The Bachelorette: Everything We Know