Where Was Clash of The Titans Filmed? 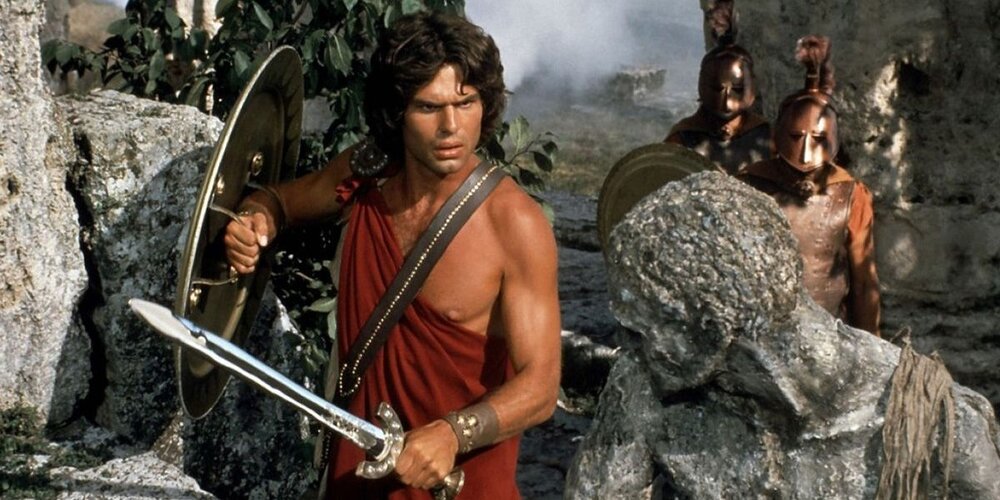 Chances are that you have heard of the 2010 movie, ‘Clash of the Titans’ for all the wrong reasons, one of them pointing out to it being a lackluster adaptation of the original 1981 film. While the remake will go down in history as part of a long list of terrible remakes, the original film that it is based on was received much more favorably. ‘Clash of the Titans’ (1981) became the eleventh highest-grossing movie of the year and received praise for its mythology-based story and Ray Harryhausen’s stop-motion animation techniques. The film revolves around the Greek myth of Perseus and Andromeda. Perseus must fight Medusa and the Kraken to save Princess Andromeda. The movie imagines ancient Greece to be teeming with mythological creatures like Pegasus.

Harry Hamlin leads the cast of the movie, playing the character of Perseus. The character of Andromeda, on the other hand, is essayed by Judi Bowker. Other cast members include Burgess Meredith, Maggie Smith, and Sian Philips.

Clash of the Titans Filming Locations

Several viewers would have wondered where ‘Clash of the Titans’ was filmed. As mentioned earlier, the movie is set in ancient Greece, but one that was teeming with mythological monsters. Moreover, for the period that the movie was released in, its special effects proved to be convincing enough to ensure the film would become a box office success. So, what were the physical locations where the movie had been filmed?

‘Clash of the Titans’ was entirely filmed in Europe. The production was based ion England in order to help the national economy. At least $12 million were infused into the economy. Principal photography was carried out in Pinewood Studios in Buckinghamshire, England. The Albert R. Broccoli 007 Stage was utilized for filming purposes. Apart from that, a scene was also filmed in Cornwall.

Next, filming was also carried out in Italy. The entrance to Medusa’s lair was shot in Paestum. Filming was also undertaken in Palinuro and Ostia Antica in Italy. In Spain, the scene set in the Stygian Witches area was filmed. To be more precise, this scene was shot in El Torcal de Antequera. Filming in Spain also took place in Guadix. 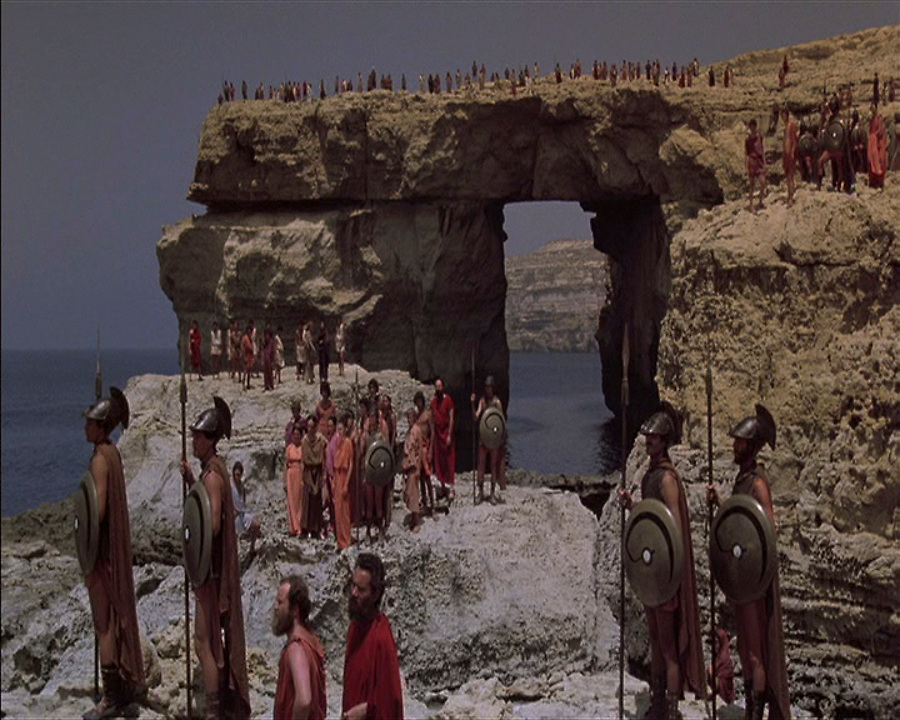 Apart from Spain, Italy, and England, the country of Malta also served as a filming location. Within Malta, Azur Window on Gozo Island was used to film the final scene involving the battle against the Kraken. 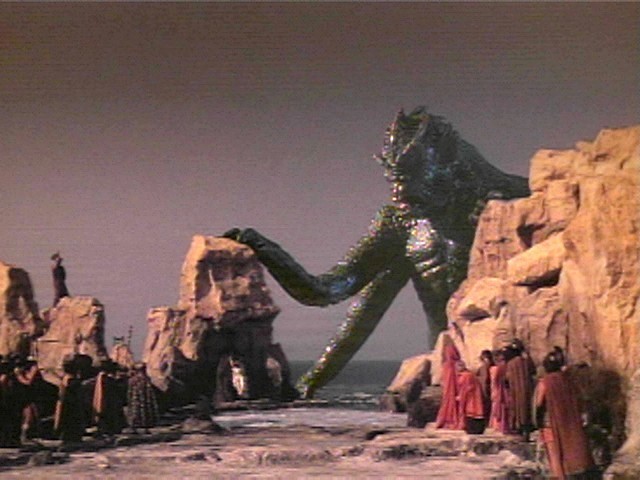