Where Is Clifford Hampton Now? Is He Still In Jail?

NBC’s ‘Dateline’ has been bringing us intriguing real-life stories of individuals from all walks of life since 1992. With their chronicling tales ranging from compelling mysteries to powerful documentaries to in-depth investigations, this signature newsmagazine of the channel really does give viewers storytelling at its best. One such episode of it is ‘Life Inside,’ which delves deep into Lester Holt’s – an NBC correspondent’s – journey to understand the issues of criminal justice reform, from within. And, one of the main focuses for this – to highlight how troubling prisons are, no matter what offense was committed – is the life and crimes of Clifford Hampton.

Who Is Clifford Hampton?

Clifford Hampton, a Louisiana native was just 17 years old when he was sent to prison. It was 1958, and it was because he had killed his childhood friend, a neighborhood girl, 18-year-old Bertha Ann Gibson, in Ascension Parish after, according to public reports, she refused to have sex with him. In an uncontrollable fit of rage, Clifford ended up stabbing her, a total of 28 times. After he realized what he did, though, he turned himself in. Although a juvenile at the time, when Clifford’s case went to court, he was tried as an adult. And thus, when he was convicted, he was sentenced to life in prison. After that, he was placed in the Louisiana State Penitentiary – more commonly known as “Angola.” 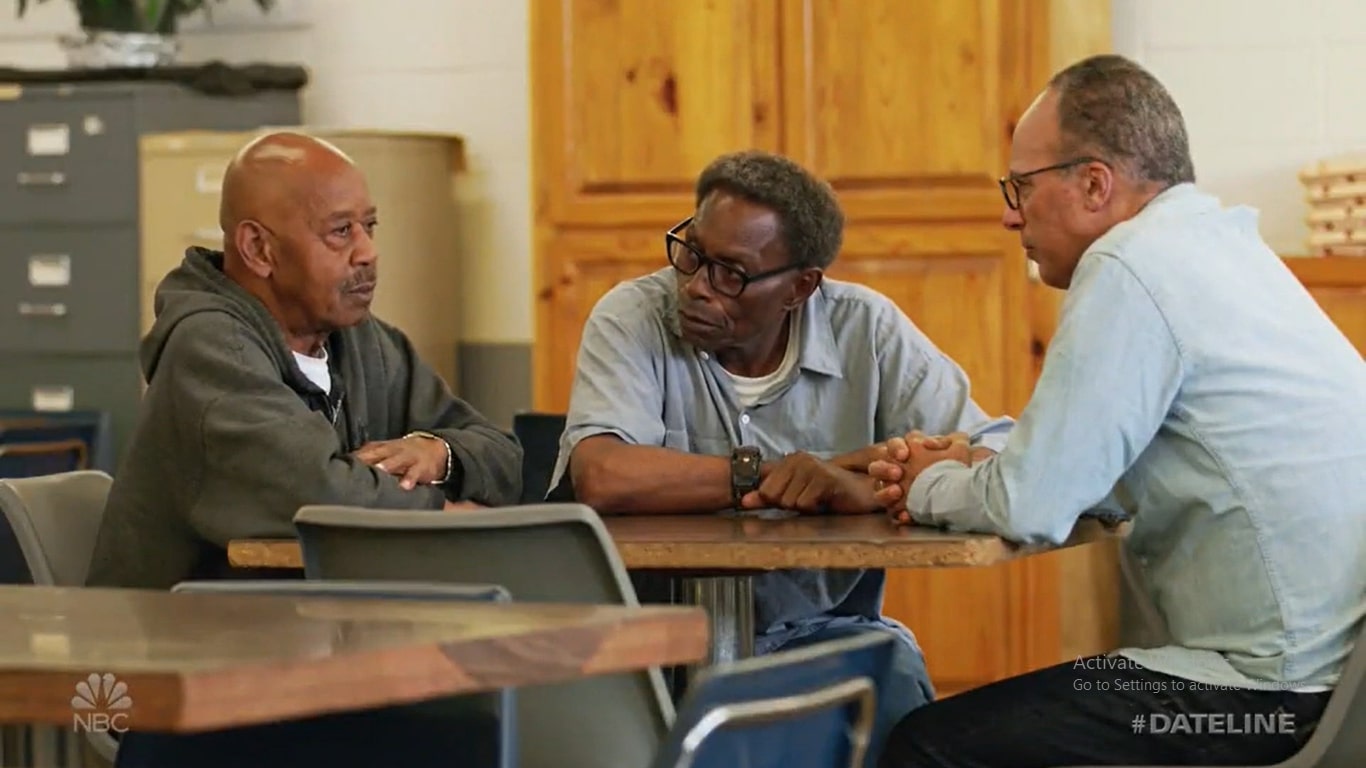 At that time, this was the state’s only adult prison, housing both male and female inmates, so that’s where he went. Three years into his sentence, Clifford committed another murder. He stabbed a fellow inmate to death because he heard that they had been spreading lies about him. For this, he received another life sentence. According to the law of that era, a life sentence in Louisiana required a convict to serve ten years and six months before being eligible for release. It was almost automatic that no one served more than 10 ½ years before being released. Therefore, all Clifford had to do was spend a total of 21 years in prison before he could be a free man again.

But, that all changed when this law, the “10-6 law,” was abolished in 1979, just as Clifford Hampton reached the 21-year mark. And, it made life for him and every other inmate on life sentence very difficult. Basically, with the law gone, the convicts had to serve out their sentences in full without the benefits of probation, parole, or suspension of sentence, until they obtained an official pardon. In simpler words, the 10-6 law was replaced by life sentence without the possibility of parole (LWOP). And, with two life sentences on his head, this left Clifford without any meaningful foreseeable release prospects. Thus, he had resigned to the fact that he would spend the rest of his living days behind bars.

Where Is Clifford Hampton Now? Is He Still In Jail?

No, he is not! In 2012, the United States Supreme Court ruled in Miller v. Alabama that juvenile convicts tried as adults sentenced to LWOP must have some form of a release mechanism. And, when in 2017 new state laws permitted juvenile homicide offenders to become eligible for parole, Clifford Hampton found some hope and began trying to get his freedom. The road was not easy, though, especially because his prison records showed that he’s had decades of problems. While Clifford was at Angola, he was also convicted of a sex offense, got caught with three shanks rigged with nails and needles, and had refused to take a sex offender treatment class. All this was used against him at his parole hearing. 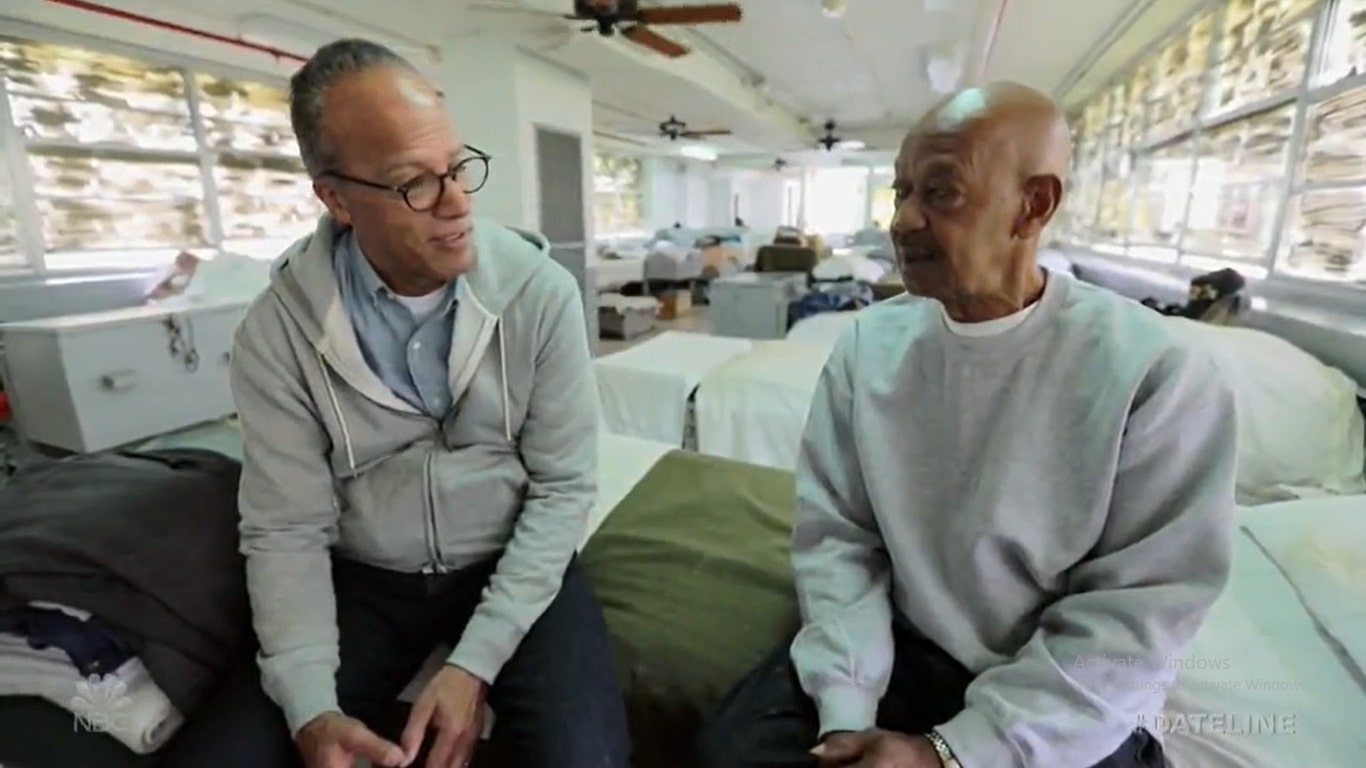 Things only got even more complicated when his initial charge of murder, for the killing of Bertha Ann Gibson, was reduced to that of manslaughter in 2018, and her family publicly opposed it. His parole was also strenuously opposed by the Ascension Parish District Attorney’s Office. But, in the end, thanks to community support, in early 2019, at the age of 78, after 61 years behind bars, the Louisiana Board of Pardons and Parole released Clifford Hampton from prison for good. As far as we know, he still resides in Louisiana, albeit with a lot of issues. The community support that got him his freedom also provided him with housing, clothing, and some monetary resources initially, but it is not enough to last a lifetime.

Because of time spent behind bars, Clifford is probably having difficulties adjusting to life outside, which is only made worse by the act that he is not eligible to receive social security benefits or entitled to healthcare coverage. Even his employment scopes are low, so, for survival, a GoFundMe page has been created in his name, with a goal of $50,000. (Featured Image Credit: NBC Dateline)