Will There be a Close Enough Season 2? 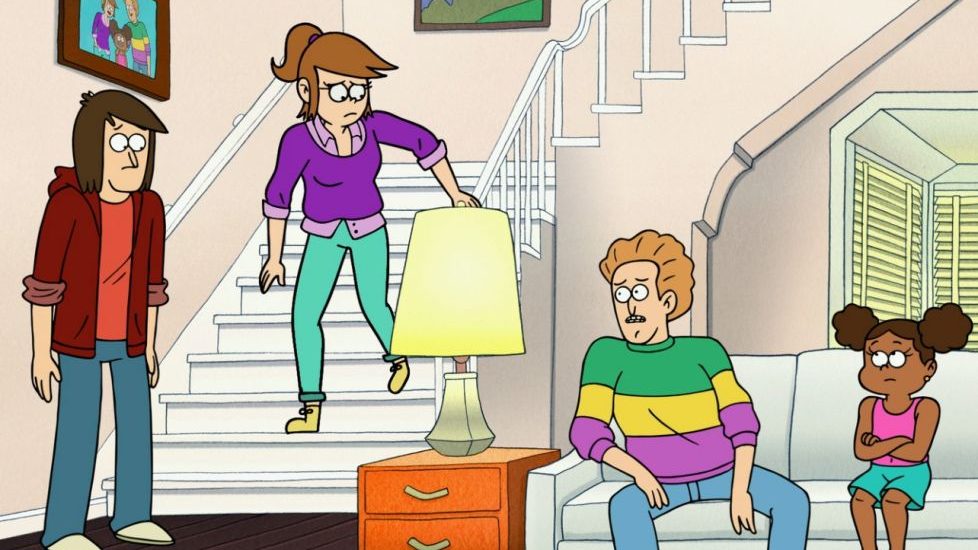 J. G. Quintel, the mastermind behind Cartoon Network’s ‘Regular Show’, came up with yet another absurd tale, which captures the essence of being an adult. Titled, ‘Close Enough’, this adult animated sitcom was originally commissioned by TBS but was later shelved by the channel. The show then changed its home to HBO Max.  And upon its premiere in July 2020, ‘Close Enough’ was adored by fans — owing to its absolutely weird yet relatable content. With its first season having completed a remarkably successful run, here’s everything you need to know about ‘Close Enough’ season 2.

‘Close Enough’ season 1 premiered on July 9, 2020, on HBO Max. It consisted of eight episodes. Noting the positive response received by the inaugural installment, in August 2020, the streamer renewed the show for its second edition. The news was officially announced by creator J. G. Quintel on his Twitter handle. He wrote: “Close Enough has been picked up for Season 2!”

Close Enough has been picked up for Season 2!

The series’ Twitter account also updated this same info via a tweet, which said: “Were you too busy binging Season 1 again that you didn’t hear the news? Close Enough will be returning for a Season 2! *chest bump* #CloseEnoughMAX”

Were you too busy binging Season 1 again that you didn’t hear the news? Close Enough will be returning for a Season 2! *chest bump* #CloseEnoughMAX pic.twitter.com/H7M7KO9Hmu

As of now, the creators have not revealed a release date. But if things move as per plan, ‘Close Enough’ season 2 should premiere sometime in July 2021.

Close Enough Season 2 Cast: Who Can be in it?

Close Enough Season 2 Plot: What Can it be About?

The series follows a millennial couple, Josh and Emily, who are in their early 30s. The parents live with their five-year-old daughter Candice and their divorced friends in the same duplex in Los Angeles. The story revolves around this modern husband-wife duo as they attempt to maneuver parenthood and the complications of no longer being cool.

‘Close Enough’ tries to use humor and charm while portraying real-life adult situations and problems. For instance, when one is getting into his/her thirties, s/he starts having to be more responsible. And if you have kids, the issues multiply. Season 2 will embrace the same trope and continue to chronicle the multiple adventures of the Ramirez clan — as they learn to embrace adulthood — one day at a time.