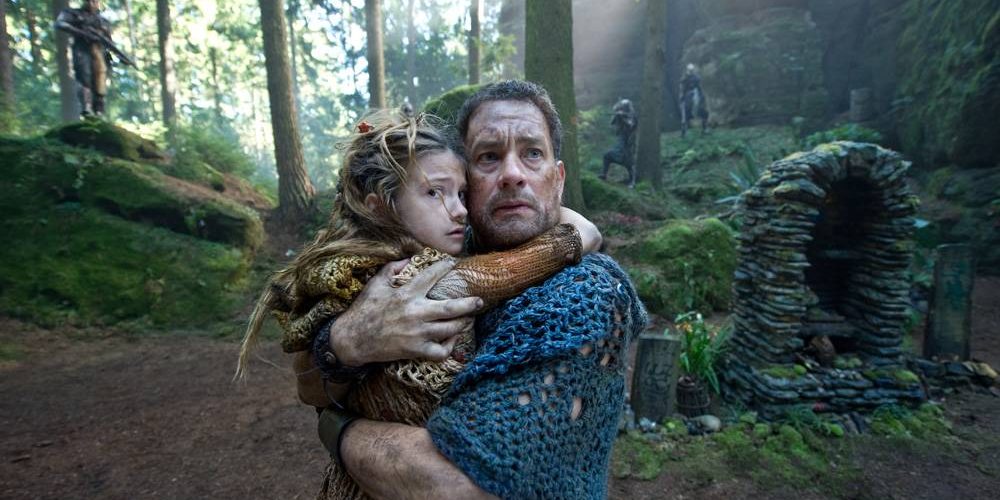 Directed by the Wachowskis and Tom Tykwer, ‘Cloud Atlas’ is a genre-bending film that tells six stories set in different eras, interconnected through themes and characters. Based on the book of the same name by David Mitchell, it has a star-studded cast that explores the ideas of karma, love, oppression, freedom, and humanity, with a visible progression in each timeline. Apart from its compelling storylines, all of which could very well be standalone movies of their own, the film also boasts beautiful locations and elaborate sets. If you want to know where ‘Cloud Atlas’ has been filmed, here’s the answer.

Where Was Cloud Atlas Filmed?

‘Cloud Atlas’ tells six stories, all of which span time and space, set in different eras with different challenges for the characters. The film takes us from the Chatham Islands to Neo Seoul, from England and San Francisco to a post-apocalyptic world. Filming all these sections was a real challenge for the directors, with three of them helming different storylines. With a strict schedule, the directors worked with their separate crews in different countries, which meant that the cast, who had different roles in each storyline, had to continuously jump from one location to another.

Most of the scenes in the film have been shot in Scotland. The production also turned towards the Balearic Islands of Mallorca in Spain to shoot the forest scenes. The crew also used several locations in Germany to complete the filming process.

Even though Germany is not the main location in the stories of ‘Cloud Atlas’, it was a big part of its making. Studio Babelsberg in Potsdam was the head office of the production. Sonmi’s execution scene was filmed in Krematorium Baumschulenweg in Berlin. The scene where Rey and Sixsmith part after their conversation in the elevator was filmed in Dreischeibenhaus in Düsseldorf. The Nuclear Power Plant scenes were filmed at Messe Berlin Eingang Süd. Some scenes were also shot in Sächsische Schweiz in Saxony.

Even though none of the stories in ‘Cloud Atlas’ are set in Spain, the country was used for filming a number of scenes in it. Mallorca is one of the prominent locations in the film. Port de Sóller features in the 19th-century setting, where the ship is moored. The scene at the beginning, where Mr. Ewing meets Dr. Goose, was filmed at Sa Calobra. Some scenes were also shot in Cala Tuent and Formentor. Mallorca also sits in for the Big Island section of the movie. The World Heritage site of Serra de Tramuntana mountains was used for these scenes.

Most of the filming of ‘Cloud Atlas’ took place in Scotland, with Glasgow doubling for San Francisco and London in the 1973 and 2012 timelines, respectively. Glasgow University was used to film the scenes of Cambridge University. Overtoun House in Dumbarton was used as the setting for Vyvyan Ayrs’ manor in 1936 and Aurora House in 2012. The car crash and shootout in 1973 were filmed at Douglas Street. Some scenes were also filmed at Saint Vincent Place and George Street.

Another city used in several scenes was Edinburgh. The scene at the monument where Frobisher likes to watch the sunsets. It was filmed at the Scott Monument, West Princes Street Garden. The City Chambers doubled for Cambridge, with Victoria Terrace and Calton Road at St Ninian’s Row also featuring in several scenes.

Some other Scottish locations to appear in the film are Clackmannanshire Bridge, used as Swannekke Bridge in San Francisco; Glenfinnan for railroad stretch; and The Drovers Inn in Inverarnan as the Scottish pub where Cavendish and his friends end up after escaping from Aurora House.