Cobra Season 2: Everything We Know 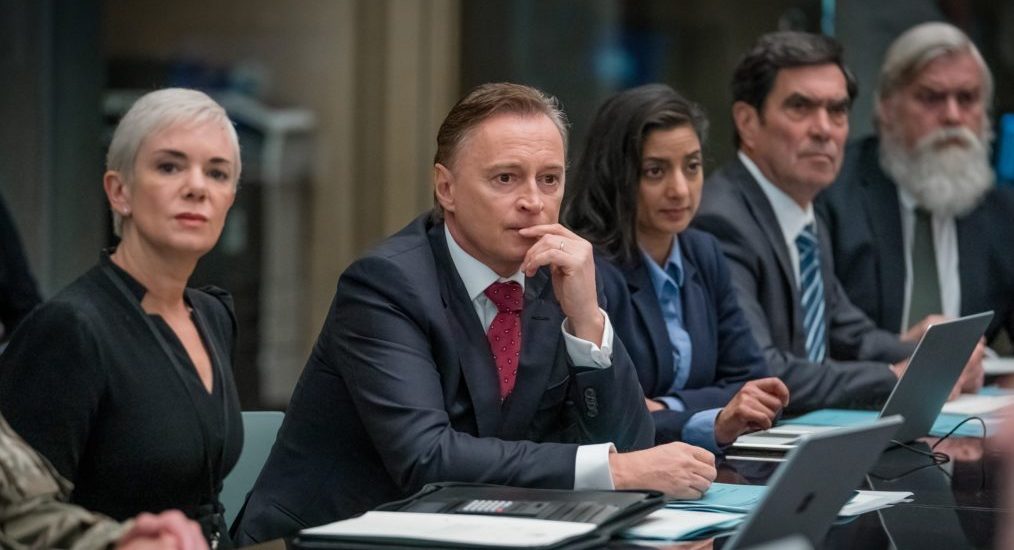 Sky One’s political thriller, ‘Cobra’ progressed to become a huge hit, garnering a cumulative viewership of 2.2 million. It was also one of the channel’s most-binged boxsets. Naturally, the show was then onboarded by PBS to air for the US audience. It follows the UK Prime Minister as he tries to restore order in his nation after a major catastrophe. The series earned rave reviews for its addictive nature and an equally engaging storyline. And fans who have finished watching the first season are impatient to know when they can check out new episodes again. Here is everything we know about ‘Cobra’ season 2 so far.

‘Cobra’ season 1 premiered on October 4, 2020, on PBS, in the US. It had aired in the UK on Sky One from January 17, 2020, to February 21, 2020, spanning six episodes. In February 2020, the show was renewed for its second season. Star Robert Carlyle confirmed the news in a statement: “I’m absolutely delighted by the audience reaction and success of Cobra. I look forward to season two and welcome the chance to play the PM Robert Sutherland once again.” It has not yet been revealed when the new outing will land on Sky One. But if things fall in place, we can expect ‘Cobra’ season 2 to premiere sometime in 2021.

Cobra Season 2 Cast: Who Can be in it?

Season 2 will see Robert Carlyle returning in the role of Prime Minister Robert Sutherland. He will be joined by Victoria Hamilton as the PM’s chief of staff Anna Marshall. David Haig and Richard Dormer are also likely to reprise their characters of Archie Glover-Morgan (the Home Secretary) and Fraser Walker (the Director of the Civil Contingencies Secretariat). We additionally expect several of the following actors to make a comeback:

Cobra Season 2 Plot: What Can it be About?

Sky One has already revealed some bits on the upcoming season. The new outing will see Robert Sutherland attempting to rebuild his country following a solar storm. In his mission, he will be assisted by his dedicated Chief-of-Staff Anna Marshall, alongside a loyal team of advisers. However, when an assassination takes place, it releases a chain of events that threatens to destroy the recently restored order in the country. There is also an international enemy that is hell-bent in disrupting the fragile peace. And since this foe is invisible and operates outside the nation’s boundaries, it is almost impossible to discern who is to be trusted.