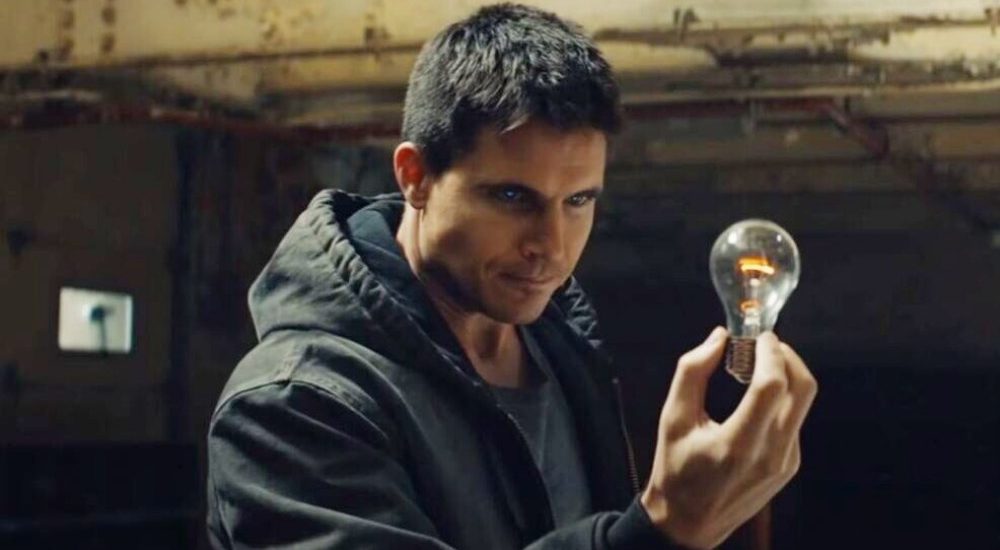 ‘Code 8’ is a Canadian superhero movie that is unlike any other production of that genre. A movie that does not belong to either the Marvel or the DC Universe, ‘Code 8,’ does a rather neat job at worldbuilding and ensuring that it is one of the smarter depictions of society that cannot accept superheroes. It can be streamed on Netflix.

The movie takes place in the fictional, Lincoln City, where 4% of the population is born with superpowers. These superhumans are depicted to have a pivotal role in building Lincoln City. However, they end up becoming marginalized when automation takes their jobs away, and some of them turn to crime.

‘Code 8’ follows Connor, a daily wage worker who gets recruited by Garett for participating in multiple heists. Connor joins Garett since he wants to pay for his mother’s treatment and save her from a terminal illness. An action-packed movie, ‘Code 8,’ manages to paint a rather comprehensive image of the fictional city that it is set in. Thanks to that, it is natural for viewers to wonder whether the world will be expanded any further or not. If so, when can a sequel be expected? What can the sequel be about? Who will be in the sequel?

Jeff Chan, who is the director of ‘Code 8’, will serve as the showrunner for the Quibi spinoff series. Plus, both Stephen and Robbie Amell will be a part of the series. They will be playing the principal characters once again, of course, but the series will take place a few years after the events of the movie. The two will be forced to team up once again to stop a trafficking ring functioning in Lincoln City. Apparently, the city’s elite would be depicted working with corrupt police officers for this trafficking ring.

In the movie, the police are depicted busting a group of superhumans made to have their spinal fluid extracted for Psyke, a drug. The trafficking ring MIGHT be related to that. At this point, those behind the ‘Code 8’ spinoff have been tight-lipped. No release date has been revealed so far. However, one can expect it to be released sooner rather than later, given the short runtime of Quibi shows.