Cody Calafiore is a reality TV star and also has been an actor and model as well. Cody first appeared in ‘Big Brother’ in 2014 in season 16. Now that Cody is locked inside the ‘Big Brother’ house for Season 22: All Stars, fans want to know everything about his life. Here is what we were able to find out!

Cody Calafiore: Age and Where is He From?

Cody is 29 years old and hails originally from Hackensack, New Jersey but has been living in Howell, New Jersey for years now. In college, he transferred schools from Monmouth University to Temple University, graduating from Fox School of Business and Management. He played soccer with the Temple Owls team for a couple of seasons. He also played professionally for the Columbus Crew before an ankle injury ended his soccer career effectively. 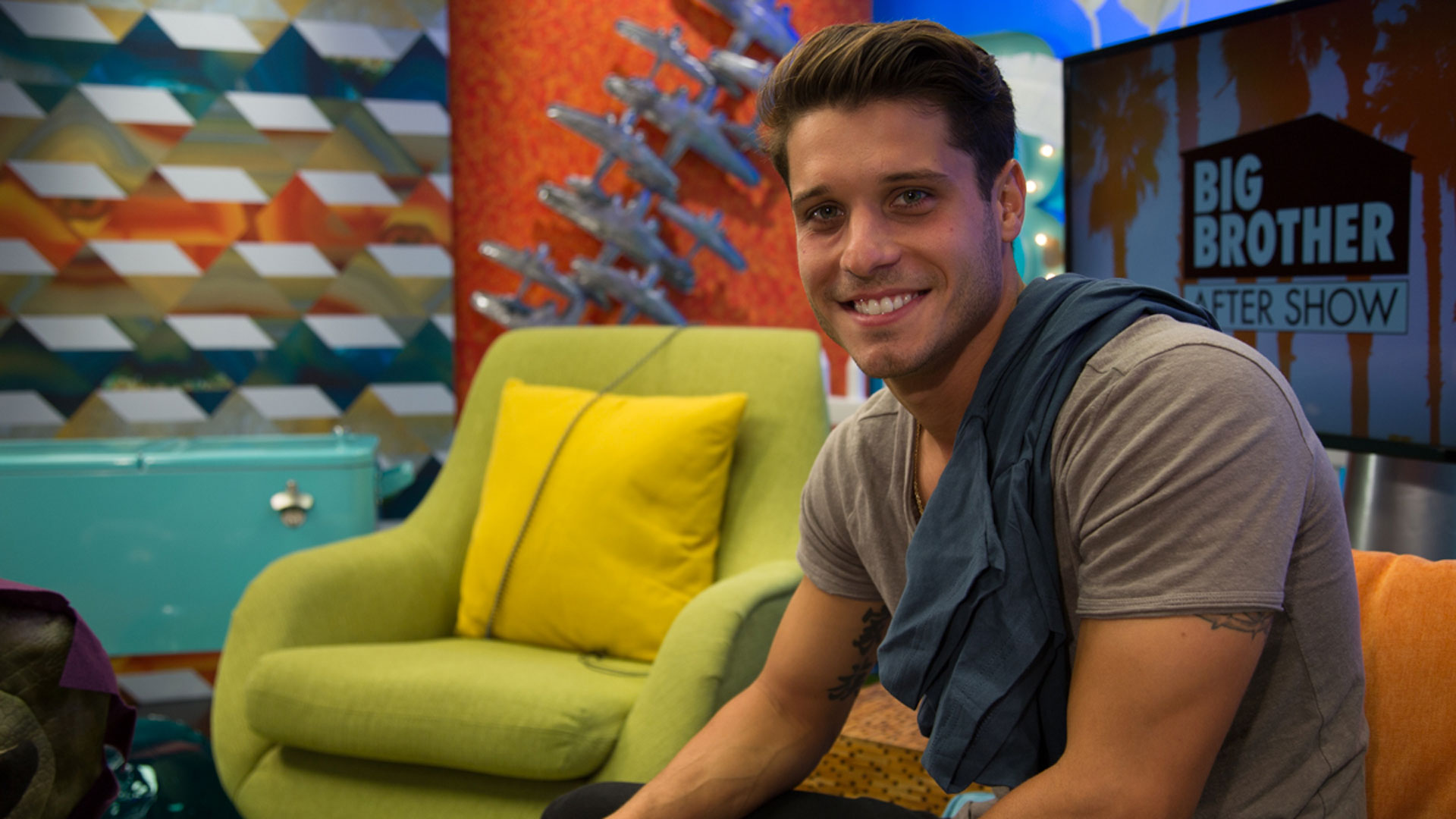 Cody entered the BB16 house without any specific strategies, hoping to move forward by just being himself. By the second day, he had already made a two-man alliance with Derrick Levasseur and they called themselves The Hitmen. Throughout the season, Cody and Derrick continued to work together secretly and entered into a “final two pact”.

During his time in the ‘Big Brother’ house, Cody was a three-time winner of Power of Veto and also won Head of Household three times. Because of his straight, honest, and no-twisty-politics gameplay, Cody was generally well-liked and initially, other contestants did not even see him as a threat until much later.

In the final three, however, Cody (as Head of Household) chose to uphold his alliance with Derrick and took him to the final two, evicting Victoria Rafaeli. This move, ultimately, turned out to be fatal for him as he lost 7-2 on the jury votes. His decision to evict Victoria instead of Derrick has been popularly considered the worst decision by many fans. Viewers and jury both believed that Cody could have easily won against Victoria as she was a much weaker opponent than Derrick. This time around too, Cody plans on taking a similar approach in gameplay.

Cody Calafiore’s Career: What Does He Do?

Cody is now a real estate agent with Keller Williams Realty and also is a soccer coach on the side.

Who is Cody Calafiore’s Girlfriend?

Taking the photo vs seeing who actually likes it. #fourthofjuly #4thofjuly #cristiecareswholikesit

The last time he played ‘Big Brother’, Cody was single and he admitted that flirting with other women in the house worked to his advantage. But now he cannot do that because of the fact that he has a girlfriend of five years back home. His girlfriend Cristie, though, prefers to stay out of the spotlight and has her Instagram page on private settings. However, Cody regularly keeps posting plenty of photos with her.

Judging by the way Cody has already spoken of her on BB22, things seem to be quite serious between them. Reportedly, they met in a bar after which Cody sent her a message on Facebook to which she did not respond. He waited several months before texting her again and this time she did reply!

Now, five years down the line, they can be classified as one of the overly mushy and deeply-in-love couples that are borderline annoying. They even love wearing couples costumes for Halloween!

OHHH THIS IS THE GREATEST SHOW!

Cristie got diagnosed with cancer some time back but got treated and is now well, according to Cody’s social media. We wish these lovebirds well, and also hope that Cody learns from his mistakes in the past as far as ‘Big Brother’ is concerned.