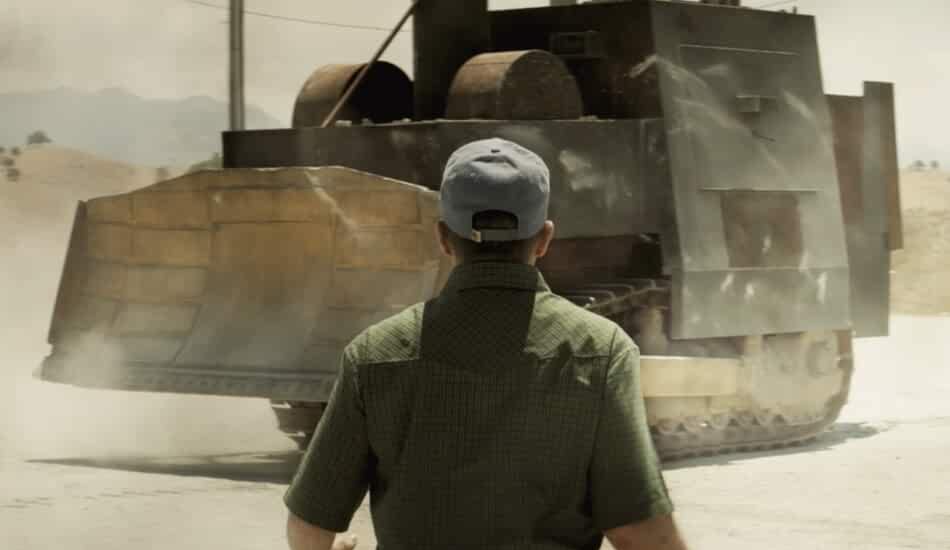 Netflix’s ‘Tread’ follows the story of a man named Marvin Heemeyer, a man who created a machine that the town of Granby would remember forever. Wronged by the rich and influential people of the town, he felt that he needed to make them pay somehow. They treated him like an outsider and thought they could get away with all the things that they did to make his life miserable. This is when God showed him a plan and he executed it with maximum effect. The person that he wanted to inflict the most damage on was Cody Docheff. Who is this man and where is he now? Let’s find out.

Cody Docheff is the owner of Mountain Park Concrete in Granby, a place that came into the international limelight when Marvin Heemeyer drove his Killdozer across town, terrorizing everyone. The trouble started when Heemeyer won the bid for a land that, apparently, Docheff had also been after. Following this, Heemeyer found that Docheff and his friends in rich and high places of Granby were conspiring against him, conjuring up all sorts of trouble to destroy his business. While his opponents are painted in a negative light, they don’t believe they are the villains of this story.

Docheff wanted the land that eventually went to Heemeyer because he wanted to operate his concrete batch plant on the land owned by him. Previously, he had been leasing one from the Thompsons. He looked for other places that could provide him the same location benefits, but when he couldn’t find one that would suit him, he offered Heemeyer to sell the land. They agreed upon a deal that went awry when Heemeyer continued to inflate the price until it reached one million. That’s when, Docheff claims, they bought the land near Heemeyer, an act that eventually spiraled into the events of the Killdozer day.

Susie Docheff, Cody’s wife, has claimed, on multiple occasions, that Heemeyer was not the amiable man that his friends make him out to be. He had anger issues, worse than Cody, and that he had a mind for setting up deals to fail. It’s not that they didn’t try to reconcile with him. When Marvin needed a sewer hookup, they offered him one in exchange for dropping the lawsuits against them and other parties. However, he did not agree to it. As time passed by, Heemeyer’s grudge against them increased and it led him to demolish their business with his customized bulldozer, which nearly killed Cody as well.

Where is Cody Docheff Now?

Cody Docheff continues to live in Granby and has found his footing in the business again. Despite its humongous size and the ability to inflict maximum damage, the Killdozer didn’t completely annihilate Docheff’s Mountain Park Concrete. Because the critical machinery of the place escaped any serious damage, it was easier for them to save it. The concrete forming building at Mountain Park Concrete had been the first target of the rampage that Heemeyer embarked on. The place has now been completely rebuilt and it does not look like it had once been under attack. The concrete batch plant has received a makeover as well and is doing well for the Docheffs, who appreciate all the help that they received from the community following the incident.