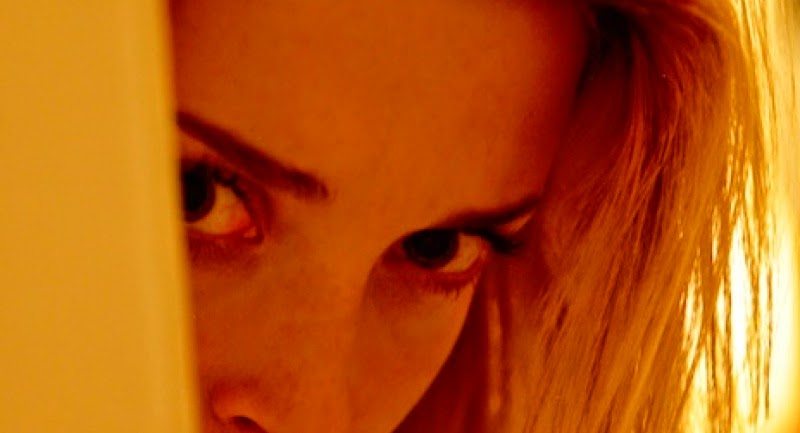 What do you do when you get bored with the mindless drudge mainstream cinema offers? You go indie. That’s right. Indie cinema offers intelligently made movies which may be low on budget or special effects or star cast but high on an actual plot, rich characters and a sense of closure. Some of the best movies of the past decade have been indie movies. ‘Primer’, ‘Chronicle’… the list is endless.

Today, we are going to talk about another speculative gem of a movie – ‘Coherence’. It’s good that the title doesn’t give anything away and you get into the movie with a sense of wonder. 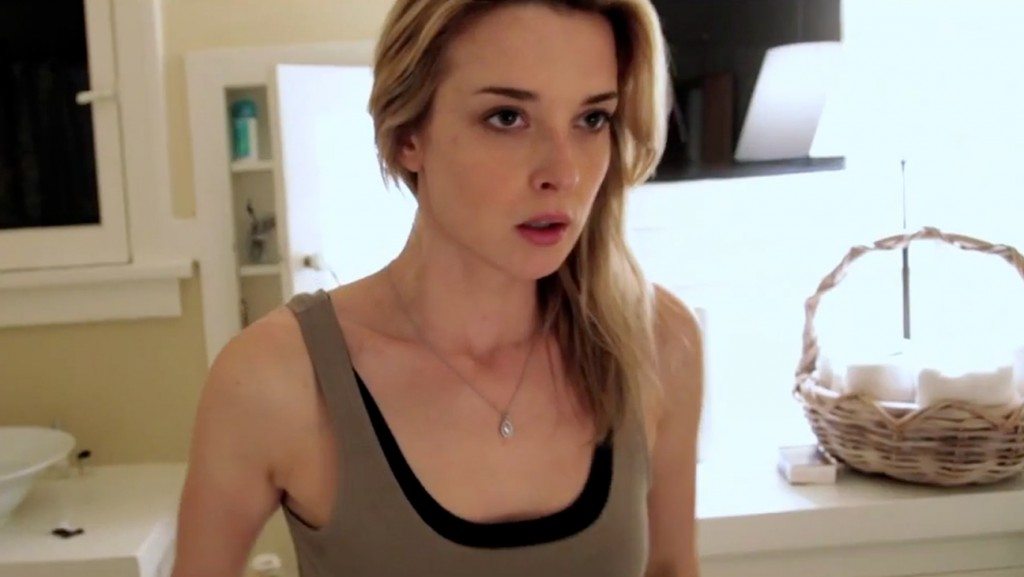 The movie starts off with a group of friends meeting for dinner. A very unassuming start, of course, but it sets the mood effectively. This is very important as it rapidly lures the viewer into a rather humdrum conversation about relationships and family and normal dinner chit-chat. Such a start would seem like a gamble but the execution here is especially noteworthy because there is a sense of unease in the air. A clever plot device-the loss of cell phone signal because of the passing of a comet-is introduced early on and becomes the anchor of the movie.

Like ‘Primer’, there is a lot going on suddenly and a lot to wrap your head around. But unlike ‘Primer’, some answers become easily evident. But the effect is no less shocking.

‘Coherence’ is essentially based on a scientific theory referred to as Schrödinger’s cat theory. But what is exactly Schrödinger’s cat theory? In simple terms, it is the possibility of existence of multiple simultaneous realities at the same time. So, to explain it through an example: Let’s say you have to board a flight, which is scheduled to depart at 4 pm. You have to check-in at least half-an-hour before the departure time, otherwise the airlines won’t allow you to board the flight. You reach the check-in desk exactly at 3:30 pm. At that moment, before the airlines agent makes a decision to whether to let you in or not, two realities exist; in one of them you board the plane and in another you don’t. Depending on the decision of the airlines agent, one reality will collapse whereas the other reality will live on. In the film, due to passing of the comet, the realities that are not chosen don’t collapse, but continue to exist, and that’s what makes the whole plot complex and interesting.

The Plot and Ending

I would not try to explain each and every scene and the ramifications of it, because, frankly, there are too many explanations. The movie is not solely about its concept. It is a close character study on the effects of an unnatural phenomenon. While ‘Primer’ touched on it only during its end, Coherence manages to make the characters its strength. It forces you to think how you would behave if you were put in the same situation. There is a particularly shocking scene in which the host of the dinner party comes to know that his wife has been cheating on him. But, it is also evident, that ‘he’ is not the same person.

If I were to talk about a protagonist, it would be Emily. It is through her eyes that we see most of the film — follow her closely throughout the film  if you want to get hold of the plot — and it is the changes in her character that we feel the most strongly about. Her shock at finding out that she may not be herself, and her taking solace in the fact that, maybe, the next morning, everything would be normal. But as reality becomes more and more distorted, she eventually realizes that she is now lost in a badly convoluted present, which only consists of clones of her former friends.

As I said earlier, the film is about human nature in general. We are all shadows of our better selves, and there is nothing we won’t do to achieve a perfect life. Emily wants that too, and in the end, she is as desperate as anyone. In her desperation, she bludgeons her own clone to unconsciousness, taking her place in her reality, making it her own. But it comes shattering down at the very end, when her boyfriend receives a call from clone-Emily.

If films like ‘Primer’ or ‘Upstream Color‘ or even ‘Inception’ are your cup of tea, then surely, you are also going to enjoy ‘Coherence’. The film apart from having a brain-pricking plot, also has some great performances, especially by Emily Baldoni, and some truly great – and clever – camerawork. Such movies are rarely made, and to miss it would be committing a disservice to the cinephile in you.