Are Connie and Jonethen From MAFS Australia Still Together? 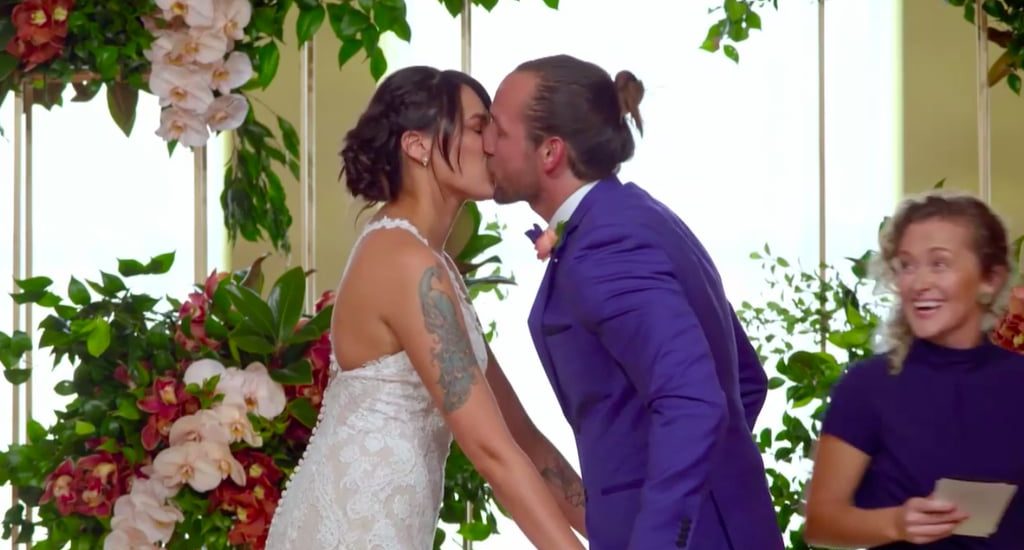 ‘Married At First Sight’ has been entertaining fans all over the world since its inception. It started out as a Danish series of the same name, but now, it has various other international versions as well, all following the same concept of having two complete strangers meet at the altar for the first time.

The series follows the journey of this newly married couple as they get to know each other over a couple of months and start a domestic life together before they have to decide whether or not they want to stay together. With the help of the relationship experts who initially paired them, they try to make their relationship work. While some couples do find love and happiness in their partners, others decide that parting ways would be the best option for them.

While Connie Crayden had trouble finding a partner because of her awkwardness, Jonethen Musulin had difficulty because of his work and nothing else. Their personalities and way of life were poles apart, so from the very beginning, we knew that they would either work perfectly and balance each other out, or they would crash and burn.

Husband and wife off to their honeymoon, where could we be going? #MAFS

Initially, they struggled with nerves and disapproving parents, then came the concerns over their incompatibility and intimacy, and finally, they reached the issues with communication. It seemed like the couple had hit every possible roadblock that a pair can face in a relationship. However, despite all of this, they were still the strongest couple out of all the contestants. Yes, they argued a lot, but they always managed to stick together and talk it out.

During their homestays, when friends and family questioned every aspect of their relationship, of course, things got a little awkward. Jonethen had even been writing “leave” during the last few Sunday Ceremonies, but still, they managed to work through all of that and were one of the few couples who had managed to reach the Decision Day, where they made their final vows.

Intimacy week done. Let’s see what this week has to offer #MAFS

Connie was the first to go, and the empowered woman stated that even though she couldn’t be happier about the fact that she had met him and got to know him, she knows that they are nothing more than friends, and broke up with him. She even said that because of him, she realized the importance of self-love, and for that, she would always be grateful for him. Jonethen conveyed the same feelings in his vows, and the couple separated in the best of ways.

The most valuable lesson I learnt from this experience is the importance of self-worth. I had such low self-esteem coming into this experiment, and throughout the journey, I was trying to give my love to someone who didn't want it when in hindsight I should have been giving all that love to myself. Ultimately you don't find your worth in another person you find it within yourself and then you may find someone worthy of you. And always remember the only love and approval you need is from yourself. #MAFS

Are Connie and Jonethen Still Together?

No, they are not. While Connie and Jonethen are no longer married or even involved in a romantic relationship with each other, they do have a strong bond of friendship. A bond that was only made stronger because of their shared experiences and mutual feelings for each other. And honestly, we can’t wait to find out how their relationship progresses in the coming years.

Right now, Connie is single and is working as a makeup artist who is still determined to have a career as a marine biologist. Residing in Melbourne, she is living her life the way she wants to, finally unafraid of what may come. On the journey to self-discovery and self-love, it seems like Connie is waiting to find her forever partner until she herself accepts every part of her being.

Another BTS from @uzuri.photography 🦋 encouraging women to accept, embrace and love themself 🥀

Jonethen has moved back home, to the Gold Coast, and is spending time with his friends and family, focusing on himself and his peace and comfort. He seems single and very content with where he is in his life. Although the pair did balance each other out, they just couldn’t find the needed attraction to develop their friendship into something more, and so, they both are just left with the memories of a fantastic experience.