Connor Trott From Love Island: Everything We Know 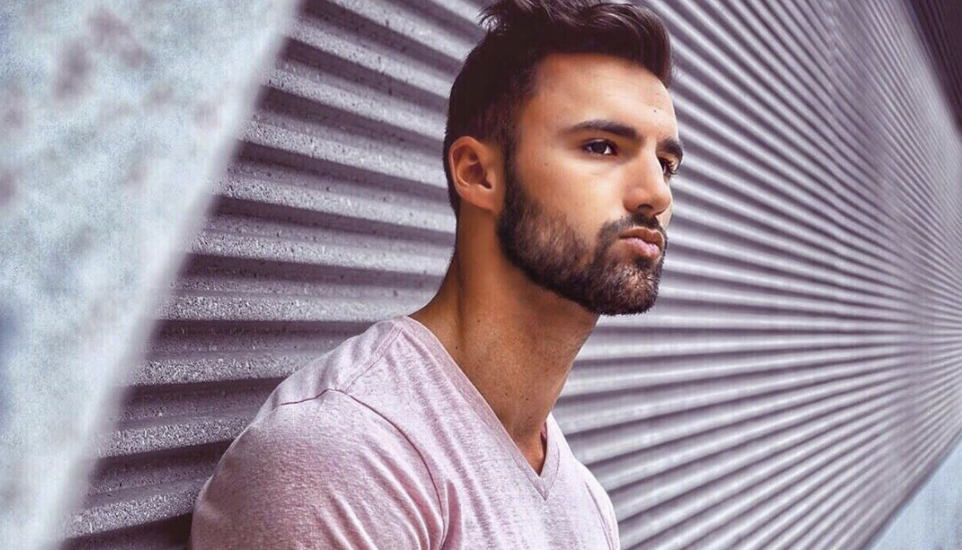 The second season of CBS’s “Love Island” is here and looks to be a great amount of fun. 11 contestants, cut off from the rest of the world, spend wholesome time with each other to choose their “love” interest. One of the most good-looking people cast on the show is Connor Trott and there are multiple factors that make his persona so alluring.

Enlisting the following six Fs as his core values in life: “Family, friends, faith, fitness, food and fashion”, Connor hopes to find someone who has the same belief system as him. Other than being a “low-key” nerd, he spends the remaining hours of the day pumping up his heavy-built. Has there ever been a better package? Read on to find out more such interesting details about Mr. Trott and what makes him an appealing contestant on the show!

Connor Trott: Where Is He From?

Connor was born and brought up in Pittsburgh, Pennsylvania. He has stayed in the same city with his family since his birth.  loves to travel to broaden the horizon of his mind. He has been to Corolla Beach in North Carolina, New York City, Chicago, and San Francisco. He is currently living in isolation with 9 other contestants in a swanky villa in Las Vegas.

Born in 1997, Connor Trott is a handsome hunk of 23 years of age. He received his master’s degree in accounting from Duquesne University. Aiming to become a Certified Public Accountant, he is only a step away from his life goal. He runs a burgeoning finance account on which he gives guidance to his fans about smart ways of investing money in the market. He even hands out tips to become financially independent.

Passed my third section of the CPA Exam and officially one section away from getting my license!🤓 – Damn proud to see the long study sessions pay off, and ultimately make my family proud and represent my last name the best I can.☺️ – Much love homies! As always, keep grinding and searching for different ways for personal/professional development and growth! Let’s rock!❤️✊🏽

For the most part, his Instagram account is a collection of his sculpted body’s pictures. For motivational purposes, he puts together his old and current picture to showcase his transformation from his lean teenage body to a muscular one by the time he turned 18.

We all start somewhere…😎 Don't be ashamed of where you are now or where you used to be. Persistent, disciplined effort combined with the patience to allow for it to occur initiates change. It might not happen tomorrow, next week, or even next year. And that's okay. Large changes in your physique/professional/educational/relationship/life goals require large amounts of time and effort to take place. •Acceptance of where you are now is half the battle. The other half comes with the realization of the tasks required to achieve any new endeavor you set out to conquer. It may not be easy, but you'll be closer than you were before each and every day. #betterbytheday #thelittlethingsaddup #tbt

He has stood as a National Qualified competitor at National Physique Committee, a bodybuilding organization in the United States. He also guides fitness enthusiasts like him on protein diets and nutritious meals that go best with maintaining a well-built physique. He also runs a personal training company in his own name. Connor has gained much popularity, all due to his strenuous work-out sessions and his tips for living a healthy and fit life.

Each picture posted on his social media account entails a motivational caption. Connor has been looking for a woman he can have deep conversations with, mostly about the more serious things in life. He knows there is still a long way to go for him to reach his “ultimate potential”. But he wants to kick-start his journey by finding his “honest” companion on “Love Island”. His fans sincerely hope for him to find someone as sweet and dedicated as him, and so do we!

Read More: Mackenzie Dipman From Love Island: Everything We Know