Where Did the Filming of ‘Contagion’ Take Place?

‘Contagion’ is a nail-biting thriller that gives you an utterly realistic view of how a deadly pandemic can impact the world. With a star-studded cast that includes Matt Damon, Kate Winslet, Gwyneth Paltrow, Jude Law, Bryan Cranston, and Marion Cotillard, the film gives you a very inclusive experience with not just the eerie feeling of familiarity that instills but also with its vast filming locations. So further down in this article, we’ll be breaking down all the locations where its filming was carried out. Read on!

Steven Soderbergh not only directed ‘Contagion’ but was also responsible for its cinematography. According to the production notes of the film, it was filmed using  4.5K image resolution of  Red Digital Cinema Camera Company’s RED One MX digital camera. Now unlike most other movies of the same genre, ‘Contagion’ has a very realistic depiction of a pandemic and its global impact. And what adds more heft to this is the fact that the film has been shot in actual locations instead of a studio.

In an interview, Steven Soderbergh claimed that he wanted to film to look as authentic as possible and in order to do that, he had a great time making certain places look like others. The film’s principal photography began in Hong Kong in September 2010 and was later moved to Chicago. Chicago served as the nexus for the production and then soon after it, the shooting was moved to Atlanta, London, and then finally San Francisco. 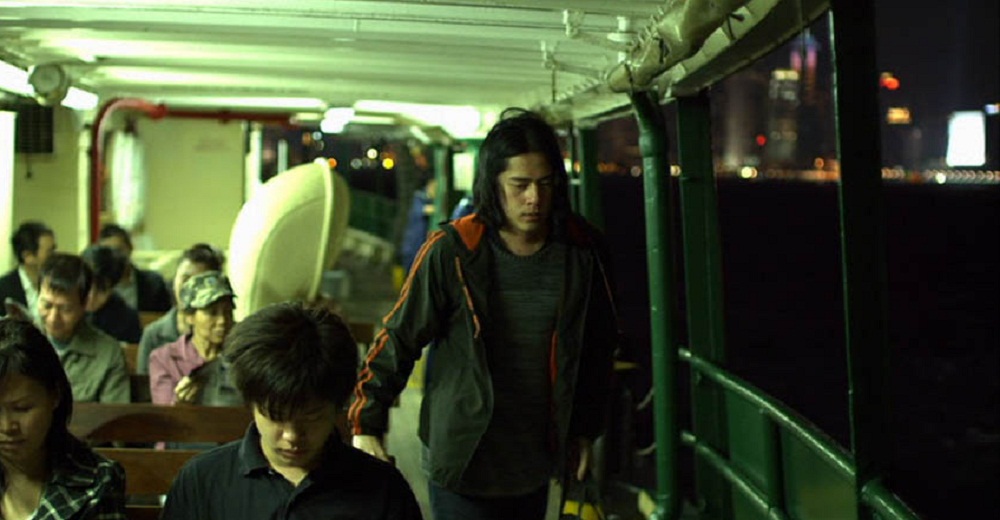 The film’s shooting was carried out in Hong Kong for approximately two weeks. Now since filming within the vicinity of any kind of gambling establishments was prohibited back then, Soderbergh had to use the Jumbo Floating Restaurant in Hong Kong’s Aberdeen Harbour as a casino setup instead of using actual casinos in Macau.

To move all the filming equipment of the film on the floating restaurant, the filmmakers took the help of locals, who used sampans (Chinese flat-bottomed boats) for carrying the equipment on the water. To know more about this, you can refer to the production notes of the film. Other locations in Hong Kong included the Hong Kong International Airport, InterContinental Hong Kong, and the Princess Margaret Hospital.

‘Contagion’ was predominantly shot in Chicago. Apart from using the cityscapes of Chicago as it is, many of its locations were completely transformed to emulate  Minneapolis, Minnesota, and Atlanta, Georgia. The initial scenes of the film in which Gwenyth Paltrow’s character returns from a business trip in Hong Kong to her own home in the Minneapolis suburb Edina were all filmed in the “500 block” of Woodlawn Avenue in Glencoe. The hospital scenes that followed were shot at Elgin’s Sherman Hospital.

According to the Chicago Tribune and the production notes, the filming location of the movie was later also shifted to the Shedd Aquarium, O’Hare International Airport, and the Midway Airport. General Richard L Jones Armory was one of the biggest sets for the filming and an entire infirmary set up here. Another major filming location was Waukegan, which was used for simulating  Dan Ryan Expressway. The grocery scene in the image above was filmed in Downtown Western Springs and the scene where Damon’s character finds his daughter in the woods with her boyfriend was filmed at the Robert Everly Wildlife Sanctuary near the Glencoe Park District.

In January 2011, the film’s production was relocated to Atlanta which, for the most part, was used for shooting the scenes that involved the headquarters of the Centers for Disease Control and Prevention. For obvious reasons, CDC is an entirely restricted area, so the filmmakers were only allowed to use its exteriors, parking lots, and museum reception for filming. Apart from this location, a few other scenes were also shot in Atlanta’s central business district and Decatur.

After Atlanta, the production was moved to London and then it was finally completed in San Francisco. According to a local newspaper, the filmmakers were charged 300$ per day by the San Francisco Film Commission for filming within the city. Production designer Howard Cummings also intentionally discarded waste and clothing around the  North Beach and Potrero Hill sections of the city to give it a dystopian feel in the aftermath of the outbreak.

Other filming locations in the region include the Golden Gate Park, Chinatown, and the Genentech Hall at the University of California, San Francisco Mission Bay campus. The Candlestick Park Football Stadium was also rented out for a span of six days which cost the filmmakers a sum of 60,000$.