Will There be a Coroner Season 3? 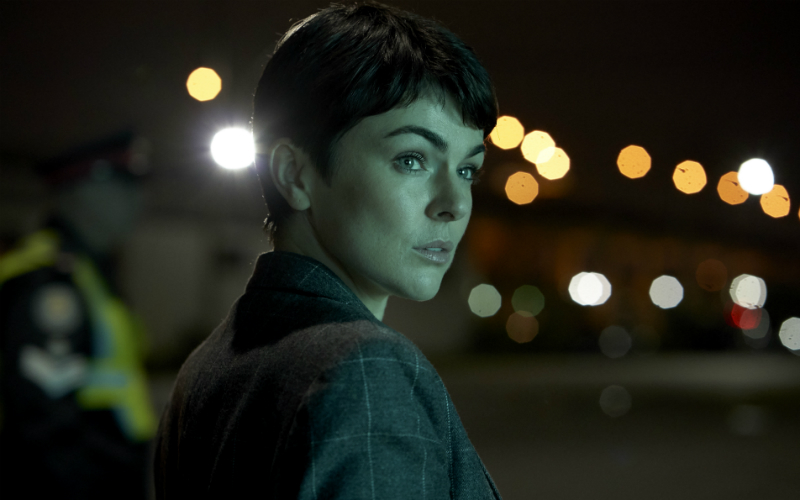 ‘Coroner’, CBC’s breakout hit, is a Canadian mystery thriller that premiered in 2019. It was branded as the channel’s highest-rated new drama series in more than four years. Created from the M.R. Hall novels for television by Morwyn Brebner, the story follows the titular coroner, Jenny Cooper, who has a rare ability to speak to the dead. Building on the critical and rating success of the inaugural installment, the show was soon recommissioned for a second season. Now that season 2 has also wrapped up, here’s everything you need to know about its third outing.

In May 2020, CBC confirmed that the show has been renewed for its third outing.

Coming back to @CBC for a third season, @CoronerCBC has officially been renewed! pic.twitter.com/QJvPD8nyGh

Peter Emerson, President, Cineflix Media (the production house behind ‘Coroner’) confirmed the news in a press release, saying: “We are delighted to be announcing another high-profile deal for Coroner, this time with Channel 4, and following hot on the heels of a US sale to The CW Network. These deals, together with the official CBC greenlight for Season 3, are a testament to how the fantastic creative team and cast have delivered an enduring hit series for Canadian and global viewers.”

Coroner Season 3 Cast: Who Can be in it?

Season 3 will obviously mark the comeback of Serinda Swan as Jenny Cooper, a Toronto-based recently-widowed coroner who has an uncanny ability to communicate with the dead. We also expect to see the return of Roger Cross as Donovan McAvoy aka Mac, Alli Chung as Detective Taylor Kim, Paniz Zade as Shanti Laghari, Eric Bruneau as Liam Bouchard, Ehren Kassam as Ross Kalighi, Tamara Podemski as Alison Trent, Lovell Adams-Gray as Dr. Dwayne Allen, Saad Siddiqui as Dr. Neil Sharma, and Andy McQueen as Detective Malik Abed.

Coroner Season 3 Plot: What Can it be About?

Season 2 takes place in Toronto where Jenny Cooper continues to investigate suspicious deaths to protect the living. When a devastating fire sweeps through an apartment, Jenny struggles to control a dangerous new outlet for her anxiety. Meanwhile, a witness summons Detective Donovan McAvoy and takes him to a remote corner in the city. The episodes delve deeper into how to deal with death. As Jenny makes slow progress by trusting her instincts, her father’s dementia worsens, and her son reaches 18. Jenny’s new live-in boyfriend Liam deals with his own trauma.

The exact plotline for season 3 has not been revealed yet. But Sally Catto, General Manager of Entertainment, Factual & Sports, CBC, hinted in a press release that the story will get even more complex. She said: “After an emotional rollercoaster in Season 2, we can’t wait to see what the cast and creative team come up with next as they delve deeper into this complex story world.”