Are Cortney and Antonio From 90 Day Fiance Still Together? 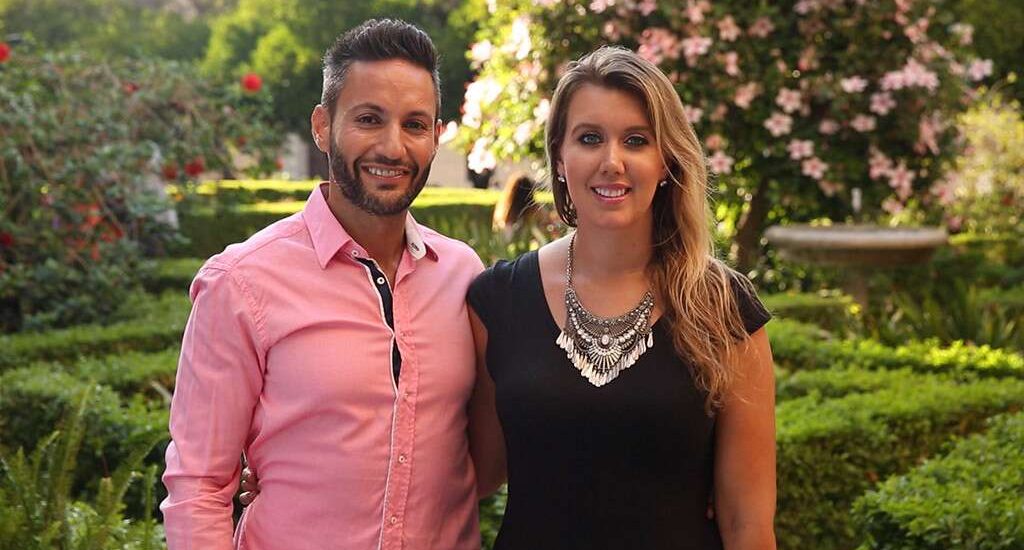 Not every ‘90 Day Fiance‘ story starts with the K-1 visa approval and the crucial 90 day period within which an international couple must marry. The TLC original’s spin-off ’90 Day Fiance: Before the 90 Days’ is where the love story of some couples actually blossom. The show follows the couples in a long-distance relationship who have never met face-to-face and documents their journey to deciding whether or not they are ready to move ahead and start the K-1 visa process or call things off.

We met Cortney and Antonio on the very first season of ‘90 Day Fiance: Before the 90 Days‘, and their journey throughout the season was one of the most entertaining ones making them fan favorites. Cortney, a 26-year-old world traveler from Florida, met the 31-year old Spanish model Antonio on a dating app. After a bit of flirting, they both exchanged numbers and began their relationship.

Cortney wanted to take things forward, so she decided to go to Spain to meet her boyfriend and see if they could be compatible in real life as well. The one thing that Cortney worried about the most was being catfished. Throughout their relationship, the couple only texted each other, never communicating via phone or video calls. And since she had already been catfished once before, she was skeptical.

To her relief, when she arrived in Spain, it turned out that her boyfriend was exactly who he said he was. However, this relief of hers was short-lived as she realized that the ideal looking professional model wasn’t an ideal boyfriend. Instead of spending time with her and getting to know her, Antonio took Cortney to his work events, where he continued to pay little attention to her.

Even though the couple had their troubles and Cortney went back to the U.S. without a proper commitment from Antonio, in the tell-all episode of the series, the couple admitted that they were trying to work out their issues and were still doing the long-distance relationship. Antonio even revealed that he saw a future with her.

Are Cortney and Antonio Still Together?

Unfortunately, no. Although Cortney and Antonio tried really hard to solve all their problems and even visited each other a few times after the show ended, Cortney broke-up with him on a Face-time call after getting frustrated with his commitment issues.

Currently, Cortney is still traveling the world. She has stated that blogging and her savings have made this lifestyle for her possible. She shares her experiences on her Instagram page and also does a lot of paid partnership posts, and giveaways on there, which makes it seem like life is going well for her.

Take me back too the beach! @vivaresorts has the prettiest beach at their resort 😍😍😍 @travelbyjencom @jetsetvacationscom Cortney25 for a discount! They already have the cheapest rates in Mexico and Caribbean . . . . #ad #onlyatviva #turnup2020 #beachlife #beach #beautiful #free #freevacation #90dayfiance #travel #traveler #travelphotography #travelblogger #sunglasses #jewelry#playadelcarmen #mexico #earrings

On her most recent Q & A on Instagram stories, she admitted to her fans that she is single and is not looking for anything else either. She also works as a brand ambassador for Merula menstrual cup. Catch up with everything that she is up to on the new 90 Day series ’90 Day Fiancé: Self-Quarantined’ when it premieres on April 20, 2020 on TLC.

On the other hand, it seems like Antonio is no longer in Spain. According to his Instagram profile, he is an actor based in Shanghai who gets to travel around the world quite a bit due to his job. And as far as his dating life goes, when a fan indirectly asked him if he was currently seeing anyone, all he said was “maybe, yes,” which is a fascinating answer that makes us crave for more information.

Never can’t get tired when visiting one of my favorite underrated cities in Europe. It is a city that never stops impressing me.

While Cortney and Antonio didn’t last, they certainly don’t appear to be on bad terms and are each living their individual lives as fully as possible.

Read More: Are Louis and Aya From 90 Day Fiance Still Together?