How Were Cory and Coty Beavers Related to Gelareh Bagherzadeh? 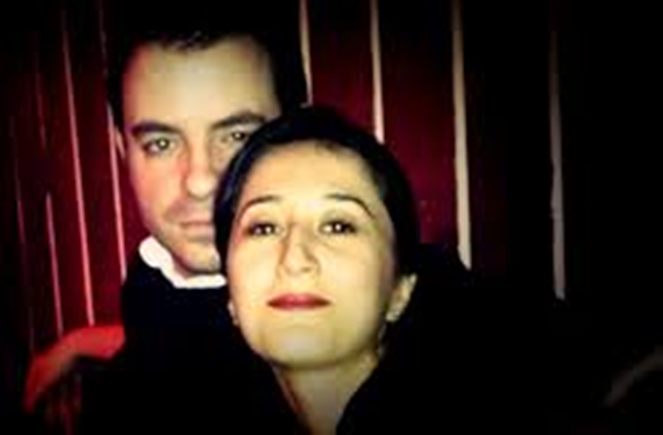 The ‘Motive for Murder’ podcast turns the light on the initially baffling death of Gelareh Bagherzadeh in 2012. The Iranian was an outspoken activist, apart from being a medical student and researcher at the University of Texas MD Anderson Cancer Center. At the time of her death, authorities suspected there might be political motivations behind the act. After all, Gelareh was critical of Islam, the government in Iran, and tried to protest for democratic changes in the country.

However, it later became evident that Gelareh’s death was part of a broader conspiracy of honor killings orchestrated by Ali Irsan. Around ten months after her murder, Coty Beavers was also found murdered in his own home. The authorities did not connect the two until it surfaced that Coty’s twin, Cory, was the last person to see Gelareh alive. Curious to know how Coty and Cory are linked to Gelareh? Here’s the answer

How Did Gelareh Know Coty Beavers?

Coty Beavers might not be directly linked to Gelareh. However, Gelareh did play a massive role in his marriage to Nesreen, Ali’s daughter. Nesreen met Gelareh at the MD Anderson Cancer Center, where the latter was studying molecular genetics. The two quickly became friends, and Nesreen even introduced Gelareh to Coty’s twin, Cory.

The Iranian was always critical of Islam and supported Nesreen when she left Islam and converted to Christianity. It was on Gelareh’s suggestion that she also ended up marrying Coty, who she’d become romantically involved with, in 2011, after meeting at Lone Star-Montgomery. Therefore, while Coty did not have direct links with Gelareh, he did know her, and she was instrumental in Coty’s marriage with Nesreen. As a result of Gelareh’s friendship with Nesreen, and the steps she’d taken to assist her in finding love and converting her religion, Ali targeted the activist and medical researcher.

Cory Beavers knew the Irsans way before he met Gelareh. The court documents state that Cory met Nadia and Nesreen at Lone Star Community College, and they later attended Texas MD Anderson. As per his testimony, he introduced Coty to Nesreen, and the two almost immediately started a romantic relationship.

Returning the favor, Nesreen introduced Cory to her friend Gelareh, and they started dating. Cory was Gelareh’s boyfriend at the time of her murder. Notably, during the trial, Nadia’s involvement in the case was also brought to light. She was supportive of Nesreen’s romance with Coty, but when her advances towards Cory were rebuffed, she retreated to being obedient to her father’s wishes.

This was the last Christmas for Gelareh Bagherzadeh and Coty Beavers. Gelareh was killed on January 15th, 2012 and Coty was killed on November 12th, 2012 in the name of "honor". Ali Irsan received a death sentence on August 14th, 2018 for their murders.

It is clear that Coty, Cory, Nesreen, and Gelareh also hung out together, sharing special occasions. You can check out a video of Gelareh and Coty’s last Christmas, in 2011. As is evident, the two couples had quite a good time in each other’s company.