Cosmos: Possible Worlds E09: When and Where to Watch? 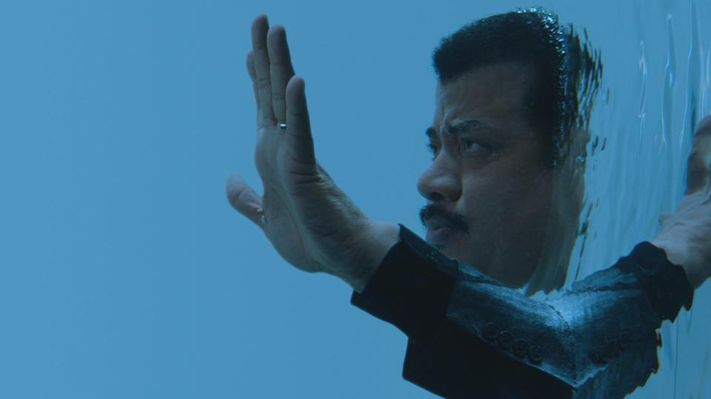 ‘Cosmos‘ was first started by Carl Sagan, who in his infinite wisdom, taught viewers about how science is indispensable to humanity, and understanding the human condition. Now, Neil deGrasse Tyson hosts ‘Cosmos: Possible Worlds‘.

The series has been fantastic in its first season, and is extremely hopeful, insofar as it tries to picture a possible future for the human race. Naturally, you might curious about what goes down in the latest episodes. We are here to give you a rundown and walk you through when and where you can watch the upcoming episodes.

Cosmos: Possible Worlds Episode 9 Release Date: When Does it Premiere?

‘Cosmos: Possible Worlds’ Episode 5 and Episode 6 are slated to air on Monday, April 6, 2020, at 8/7c on National Geographic Channel. Following the normal pattern, Episodes 9 and 10 will air back to back. The upcoming episodes are titled “A Tale of Two Atoms” and “Magic Without Lies”.

Since ‘Cosmos: Possible Worlds’ is on the National Geographic, you can easily catch it with a cable connection. However, if you don’t happen to have one, you can always head to the site to stream the latest episodes. You can also use the Nat Geo mobile app, for the same purposes.

Episode 7 is titled “The Search for Intelligent Life on Earth”. It reveals the hidden underground network, which is made of the four kingdoms of life. We are told of the first true-contact story. This transpires between humans, as we know them, and beings, who manage to communicate using symbolic language. We also learn they have maintained a representative democracy for tens of millions of years.

The episode manages to show us that despite our mastery of the environment, and various other achievements, we are not the only intelligent life on earth. Very often, humans tend to look to outer space for intelligent life, but here, Tyson takes us to view other intelligent life forms on earth, proving that the world we live in, is not solely for and by humans.

Episode 8 is titled “The Sacrifices of Cassini”. As the name indicates, the episode deals with the sacrifices of an individual to help the progress of science. We learn about the scientist, who was actually a driving force in making the Apollo program possible.

We learn how he fought in the First World War. The visionary man also wrote a letter to readers 50 years in the future. The Cassini in the title refers to the robotic explorer that was ordered to self destruct in another world. Undoubtedly, the upcoming episodes will show us similarly exciting aspects of human life and science.