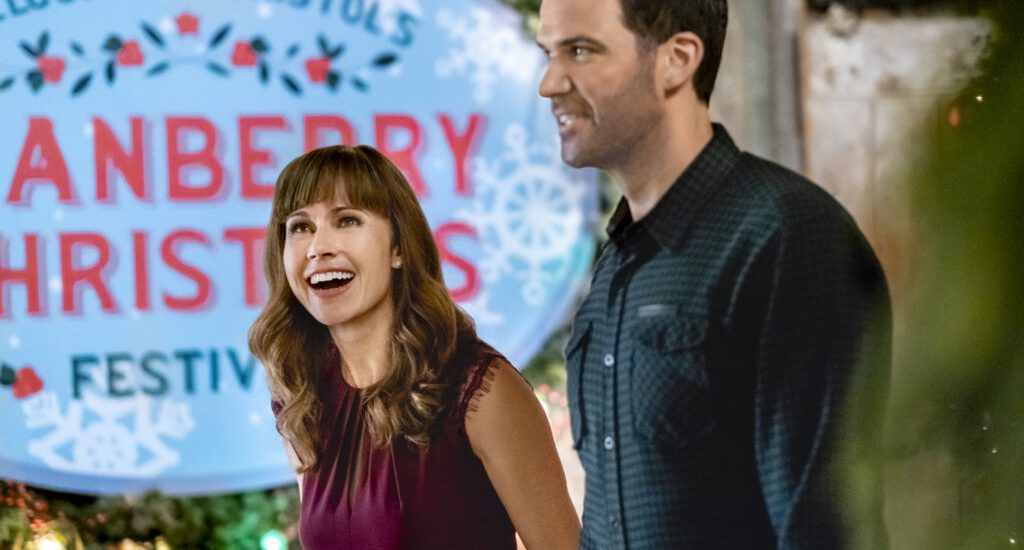 ‘Cranberry Christmas’ is about a married couple, Gabe Hughes (Benjamin Ayres) and Dawn Hughes (Nikki DeLoach), who are co-founders of a lifestyle brand Cranberry Lane. They want different things from life and their marriage, so they decide to spend some time in separation. But fate has different plans for them as a famous TV personality wants to cover their life, their business, and the Christmas Festival they host every year.

As they get time to work together, they start to reconnect and must decide what they really want from their marriage. Linda-Lisa Hayter directed this film, while Joie Botkin has penned the script. It is Hayter’s first Hallmark film. The visuals in the movie exhibit the perfect Christmas vibe. Naturally, fans might be wondering where ‘Cranberry Christmas’ was filmed. Well, this is what we found out!

It is interesting to know that this film was shot during the Covid-19 pandemic when film productions had just about started getting back on the ground. Despite being a Christmas film, it was shot in the summer. Here are the specific details about where this winter land was recreated!

‘Cranberry Christmas’ was shot in Vancouver, like most of the Hallmark films. No matter what the season is, Vancouver makes a wonderful Winterland. Nikki DeLoach, who is based in Los Angeles, drove up to Vancouver with her family, which worked out for her as she had another film lined up in Canada as soon as she finished filming ‘Cranberry Christmas.’

Since the production of this film started when Covid-19 was at its peak, strict protocols had to be followed. This included regular temperature checks, Covid-tests, social distancing, usage of minimum extras on set, and sanitization of surfaces and props after use. But the most interesting aspect of the film is the fact that it was filmed in the summer. 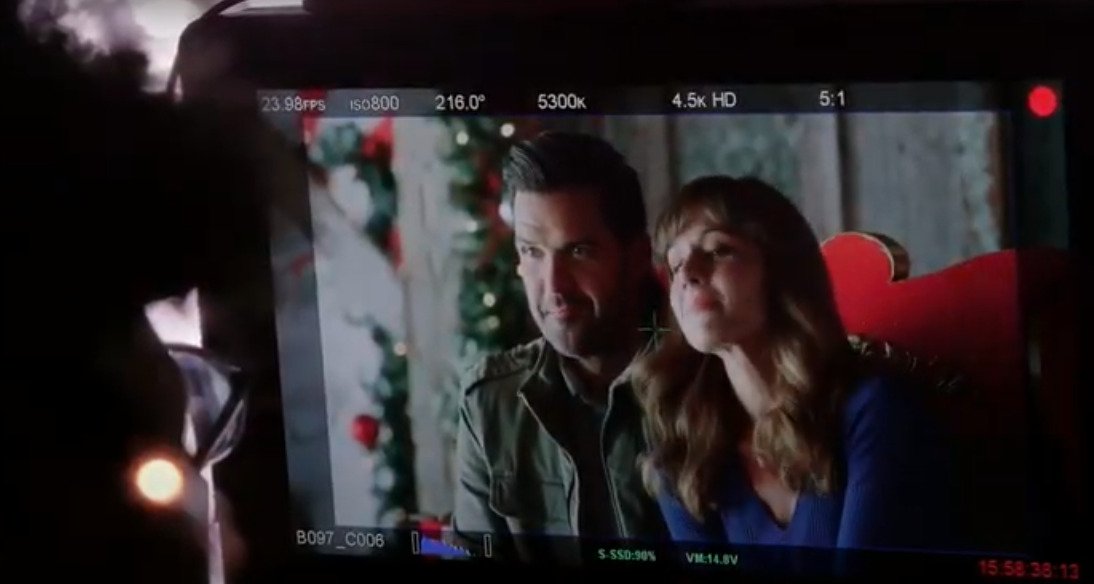 The production team used special effects and a lot of shaving cream on the trees to make it look like winter. Faux snow was used in the frame, which would fall through a mesh in front of the camera, making the snowfall look natural. The cast must have been very uncomfortable wearing winter clothes, but we can see that they pulled it off with ease.

Nikki DeLoach is an American actress and singer. She plays Dawn Hughes in this film and is no stranger to Hallmark. She features in other Hallmark films including, ‘Sweet Autumn,’ ‘Truly, Madly, Sweetly,’ and ‘A Dream of Christmas.’ You may also recognize her as Brenda from ‘Days of Our Lives,’ and the various roles she plays in ‘The All-New Mickey Mouse Club.’

Benjamin Ayres is a Canadian actor best known to play Dr. Zach Miller in the series ‘Saving Hope.’ You may also recognize him as Gavin Andrews from ‘Suits’ and has a brief appearance in ‘The Vampire Diaries’ as William Tanner. Some of his works with Hallmark include ‘Love By Chance,’ ‘Falling for Vermont,’ and ‘A Blue Ridge Mountain Christmas.’