Crash Landing on You Episode 13: Premiere Date and Streaming Options 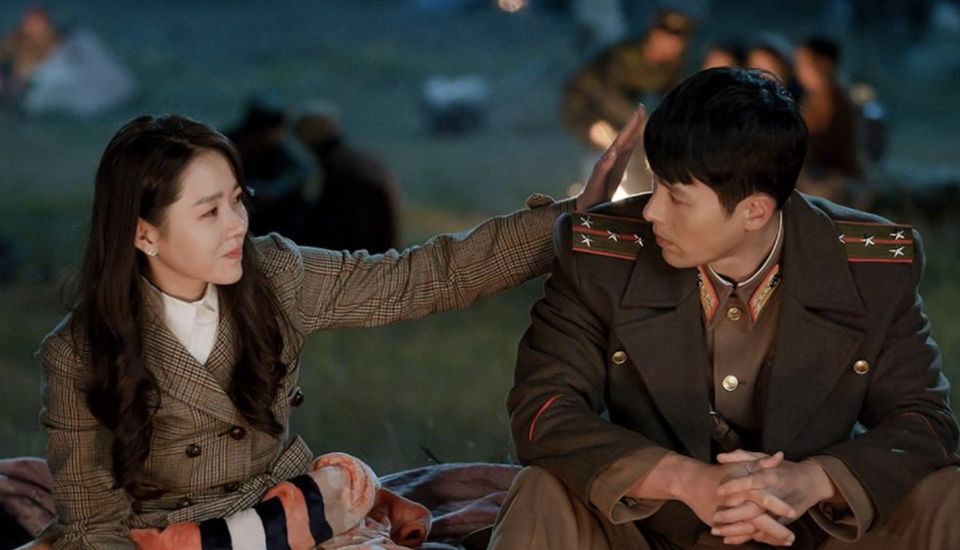 Crash Landing on You is, no doubt, a romantic k-drama. But here’s the thing. This inter-Korean love story is an overlap of two protagonists from South and North Korea. What happens is, Yoon Se-ri, a South Korean heiress crash lands in North Korea. Here, she meets Ri Jeong-hyuk, an army officer who helps and protects her, promising that he will ensure she returns safely to her home country. But as it’s already written in the stars, the two eventually fall in love, despite the hostile relations between the two territories.

Crash Landing on You premiered with its first episode on December 14, 2019, on Netflix for the international audience. Since its launch, it has been releasing two episodes every week. This week, we witness whatever ensues between the star crossed lovers in episodes 11 & 12. Now, the season is all geared up to release its next episode. Read on to know the airing time and streaming details of Crash Landing on You season 1 episode 13.

Crash Landing on You Episode 13 Release Date and Time

Season 1 consists of 16 episodes in total. The show is being aired by releasing two episodes every week. Since 12 episodes have already premiered, season 1 will come to an end on February 16, 2020.

Where to Watch Crash Landing on You Episode 13 Online?

The easiest and most feasible way to catch up on all the episodes of Crash Landing on You is, of course, with a Netflix subscription. You can stream the already released episodes on the platform.

Crash Landing on You Episode 12 Recap

In the previous week, we had seen Ri Jeong-hyuk and Yoon Se-ri reuniting and spending some cozy, quiet time with each other. Fans had been waiting for a long time to see their favorite lovers land in one another’s arms yet again. Yoon Se Ri uses her power and wealth to aid Ri Jeong-hyuk, who travels all the way from North Korea just to have one glance of her. But things become complicated when Jo Chul Kang makes an appearance.

This week, we witness the couple as they get together for a romantic drink-sharing session. While they talk, they also reveal their innermost thoughts, which include promises and secrets. Well, without revealing much, let’s tell you that both of the episodes from this week are, in one word, “fantastic”.

There’s so much of suspense and redemption built into the story line that it reignites your excitement to know what will happen at the end. How will the romantic journey of our beloved protagonists conclude? Everything has changed and the stakes are higher than ever. There are chances that current allies may turn against one another. We are really counting the days for the final countdown to begin. Are you?