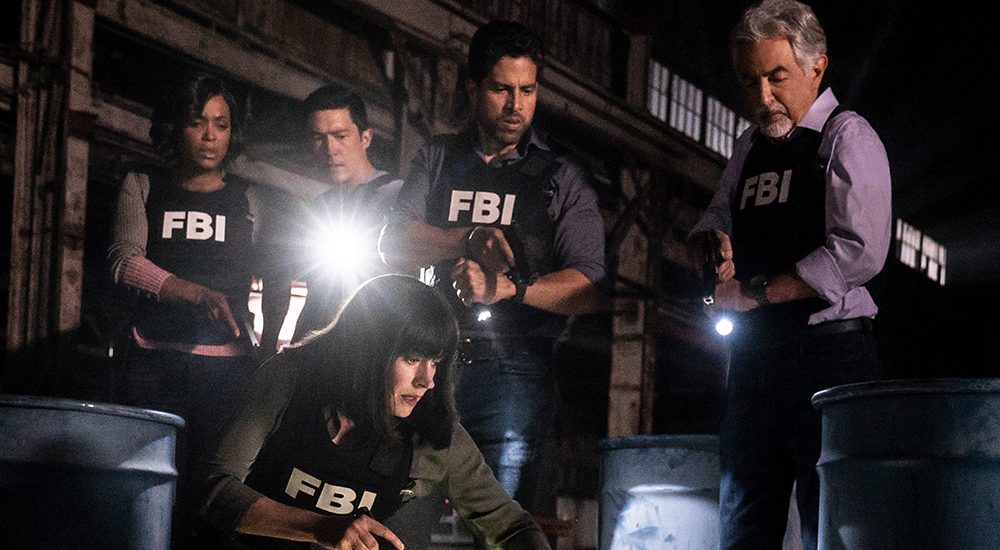 The fifteenth and final season of ‘Criminal Minds’ kicked off with a bang, thanks to a two-hour premiere on January, 8, 2020 when the first two episodes of the season were released together. The CBS crime drama has regularly managed to bag some of the network’s highest ratings and led to a media franchise with the spin-offs, ‘Criminal Minds: Suspect Behavior’ and ‘Criminal Minds: Beyond Borders.’

Having begun in 2005, the procedural drama revolves around a group of FBI officers working for its Behavioral Analysis Unit (BAU). The members use profiling and behavioral analysis to predict the future moves of the nation’s most notorious criminals.

Criminal Minds Season 15 Episode 4 Release Date: When Does it Premiere?

The fourth episode of the fifteenth season of ‘Criminal Minds’ will premiere on January 22, 2020 at 9/8c on CBS. It is titled ‘Saturday’ and returns one week after the third episode was aired. The series follows a weekly format with a new episode scheduled to be aired every Wednesday. However, the final three episodes of the show will be aired on the same day on February 19, 2020.

You can watch ‘Saturday’ by tuning into CBS on the timeslot given above. However, the show can be streamed online as well for CBS All Access pass holders, on the CBS website or app. The show can be watched live if you have a subscription for YouTube TV, Philo, Sling TV, Direct TV or Fubo TV. Moreover, you can also buy additional CBS packages to stream the shows live on Hulu or Amazon Prime Video.

However, the show’s last three seasons aren’t available for streaming anywhere. Fans can watch its first twelve seasons on Netflix however.

You can check out the promo for the fourth episode of the current season of ‘Criminal Minds’ below. The episode will see how various members spend their weekend.

The third episode of the fifteenth season of ‘Criminal Minds’ is titled ‘Spectator Slowing’ and sees the BAU team attempting to figure out what motivates a certain bomber. It also sees the return of J.J. after he had been shot.

The team investigates three bombs in three different places with no connection between the victims. Simmons figures out that all three of the bombs had been made by the same person. When they start investigating the case, they find it tough to solve since the criminal’s actions seem random.

Soon, however, not only is the team able to uncover the bomber’s motif, but also stop him from causing additional damage. Simmons gets to also spend some quality time with his family.