Is Netflix’s Criminal Real or Scripted? Is It A True Story? 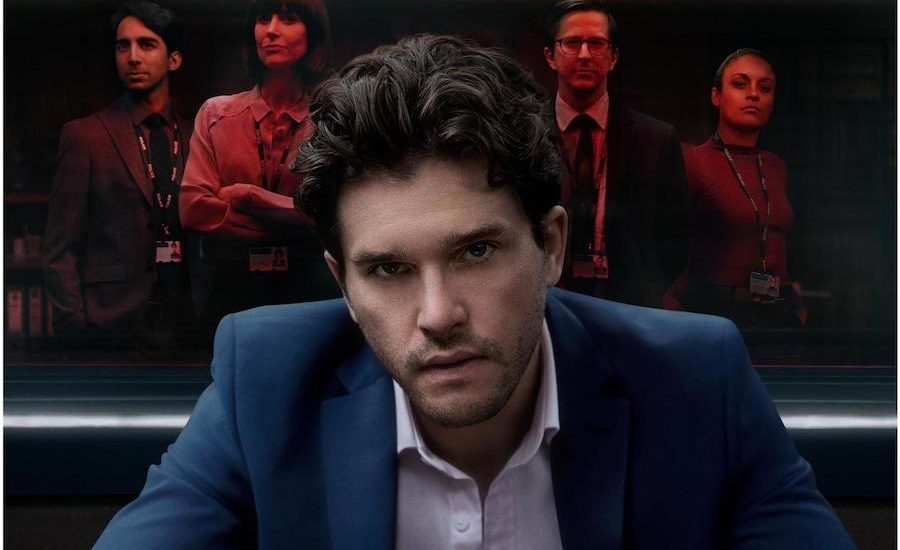 Netflix’s ‘Criminal: UK’ is a crime drama that focuses on a group of police officers interrogating a suspect to determine whether or not they are guilty of a specific crime. The story gets intense in its confined setting and a game of cat and mouse ensues between the cops and the suspects. Every episode brings a new crime on the table and the game starts all over again. The intensity of the show makes us wonder about how real it is. Is it based on a true story? Let’s find out.

Is Criminal Real or Scripted?

‘Criminal: UK’ is a scripted crime drama created by George Kay and Jim Field Smith. Confining the story in a couple of rooms gave the writers a lot of space to work the excitement into the story not through some big car chase or action sequences but in the back and forth between the cops and suspects. For this, they had to go into a lot of detail, focusing not just on every word spoken by the characters, but also on the way they would hold themselves. “Every single detail happens for a reason. What someone is wearing. What type of pen the lawyer is using. How someone is breathing. When someone shifts in their chair,” Smith said.

The writers also tried to keep the usual evidence out of focus. For example, in the lack of any photographs and CCTV footage or some other physical evidence, the bottom line would just be about the viewers guessing whether or not a suspect is telling the truth. “That’s when the show is at its strongest,” said Smith. “If you’re doing a standard crime drama, the interview room scenes are often used to get as much information as possible so we can get back out on the road and have a car chase. We’re the opposite. Our car chase is in the room; our pyrotechnics come from physicality and body language and a pen simply falling off the table. We’ve both done big, flashy shows and films, and it was a really fun challenge to go the other way.”

Is Criminal based on a true story?

With every episode, ‘Criminal’ brings a new story that is just as riveting as the previous one. If you are wondering whether any of the episodes is based on a real crime, the answer is no. “We didn’t want it to be super-real because that would, in itself, not be interesting. So we created this slightly theatrical, slightly heightened environment. On a script level, the show is technically very accurate; but on a visual level, we wanted to create our own space,” explained Smith.

Though no characters are based on real people, George Kay was inspired by a real-life crime to work on a story with such a unique setting. The idea first came to him when he had been writing a monologue called Double Lesson for Channel 4’s First Cut strand. Inspiration struck when he watched an interview of a man accused of killing his stepdaughter (which became the premise of the episode starring David Tennant). “During the interview, I changed my mind [about whether he was guilty] about three or four times,” he said. “Jim and I have worked together since school and we’ve always loved police stuff, true crime and crime drama, and then the show kind of built out of that.”

Initially, the writers didn’t know how many restrictions they wanted on the story, but all the rules came out of the process. They knew that they had to have separate spaces for the interrogation room and the place where the cops could relax and let out their thoughts about the direction the case was taking. “So after being in this ‘theatre,’ they come out the door and would be able to say, ‘Oh, so and so’s getting on my nerves,’ or ‘I really think he did this.’ It’s just true feelings,” Kay said. “The strength of the show is that we are enclosed,” Field Smith added. “One of the directors wanted to put the camera outside the window and see one of the detectives looking outside, but I said, ‘You can’t do it because you’ve immediately broken the rule of the space.’ So the rules emerged organically as we were making the show, rather than from us sitting down at the beginning with a list.”