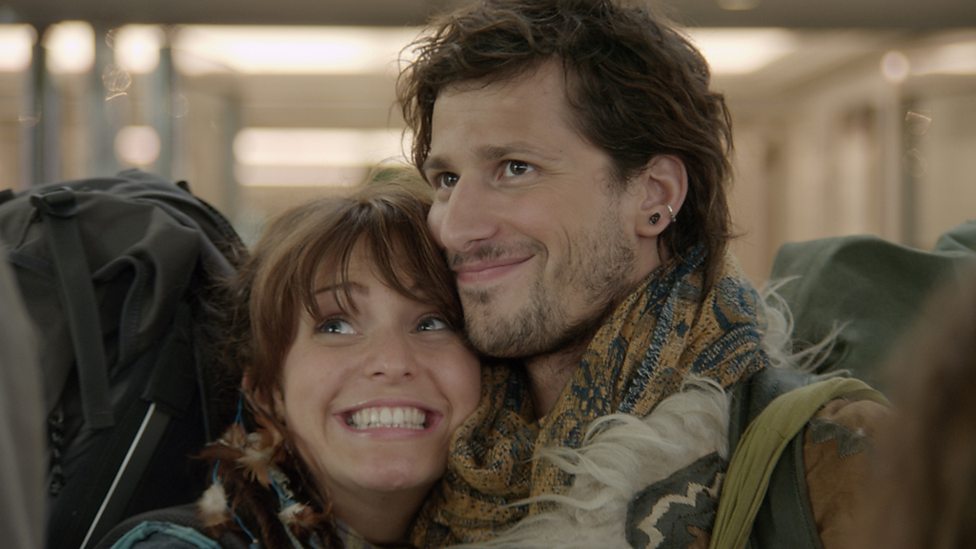 ‘Cuckoo’, a British-Irish sitcom, comes from writers Robin French and Kieron Quirke. It originally debuted on BBC Three on September 25, 2012, and was released internationally by Netflix in 2016. The 5th installment of the show was released on BBC Three on January 4, 2019, and all of its seven episodes aired on Netflix on April 19, 2019. Directed by Ben Taylor and Paul Murphy, ‘Cuckoo’ has aired 33 episodes till date.

‘Cuckoo’ boasts the maximum number of viewers on BBC in the comedy genre, followed closely by Bad Education, which holds the second position. The popular series has also been nominated for one BAFTA and two British Comedy Awards. Most of the scenes of the show are filmed in and around the town of Amersham and the adjoining ‘old town’ in South Buckinghamshire, England. Some scenes are also filmed in and around Thame, Oxfordshire.

‘Cuckoo’ has seen a total of five successful seasons so far. Here’s everything we know about the upcoming season.

Cuckoo Cast: Who is in it?

‘Cuckoo’ stars American actor, comedian, writer, producer, and musician Andy Samberg as Dale Ashbrick. This member of The Lonely Island (a comedy music group) and cast member on Saturday Night Live, has appeared in a number of movies such as the Hotel Transylvania franchise, Popstar: Never Stop Never Stopping, and Storks, to name a few. He has also starred in popular shows like Brooklyn Nine-Nine, for which he received the Golden Globe Award for Best Actor – Television Series Musical or Comedy.

After the release of season 1, BBC soon ordered a second installment. But Samberg was not able to star in the next season due to his busy schedule. Therefore, he was replaced by Lautner, who appears as Cuckoo’s long-lost love child.

Cuckoo Plot: What is it about?

The plot of ‘Cuckoo’ is set in Lichfield, Staffordshire, which is home to the Thompson family. When Ken and Lorna’s daughter, Rachel, returns from her gap year before medical school, she confides to her parents that she has married Dale Ashbrick Sr. aka Cuckoo. He names himself ‘Cuckoo’ because according to him, he got some advice from his own self, in one of his hallucinations, that all names are meaningless. And hence, ‘Cuckoo’. Dale is a hippie and a misfit, who is eccentric, jobless, lovable, and a drug addict. Well, of course, Rachel’s parents are not happy and they try hard, especially Ken, to like his new son-in-law.  Well, two years pass like this, and one day, Dale disappears while on a Himalayan climbing expedition.

Meanwhile, Dylan (Rachel’s brother) is preparing for the university while Rachel moves in with her new boyfriend Ben. The Thompsons again get a visit from Dale Ashbrick Jr. who claims that he is Cuckoo’s son and that he has never met his father. Ken and Lorna, taking pity on him, ask Dale to stay with them. A couple of months later, Dale again disappears leaving Rachel heartbroken. But she finds support in her friendship with ex-fiancé Ben. Now, just when things are getting back into place, Dale returns from China in a transformed avatar. While Ken and Lorna welcome their third baby Sidney, Dale and Steve open a bar and Rachel gets a job. Next enters a new character Ivy and Ken decides to run for MP of Lichfield.

To summarize, ‘Cuckoo’ centers around “Cuckoo” who is a self-appointed spiritual ninja and a self-proclaimed philosophy guru. He is every parent’s worst nightmare and as the synopsis on BBC reads,  “a slacker full of outlandish, New Age ideas. Ken and Lorna have no choice but to welcome him into their family home – and if every Englishman’s home is his castle, then this hippie has stormed Ken’s fortress and plundered everything, most unforgivably, his princess.” Just because he is a thinker, he considers normal jobs to be beneath him and decides to stay rent-free with his in-laws.

But why is this series so popular? Well, one of the reasons is that comedy is simply spot-on. The central theme is the rivalry between Dale and Ken. Let us cite a few examples here. You witness Ken’s repeated attempts to compel Cuckoo into abandoning his newlywed daughter and the latter’s constant banter about his sex life with his wife in graphic details. You also see how Cuckoo tries to use his philosophy in solving the family’s problems. Other scenes include a stoned Cuckoo doing yoga, completely nude on the family’s kitchen table one day and him planning to throw out Ken’s WWII books out of his study because they make him think about Nazis.

Amidst the constant chaos that Cuckoo brings into the Thompsons’ household, we cannot help but admire him, with all of his nonsensical quirks. It is refreshing, it is entertaining, it is a British sitcom, and it has Lautner. And it has only 6 to 7 episodes per season. So bingeing? Yes, that’s exactly what we were suggesting!

Cuckoo Season 6 Release Date: When will it premiere?

Season 5 of Cuckoo premiered with all of its seven episodes on BBC Three on January 4, 2019. Each episode features a run time of 30 minutes. The 5th installment released for its international audience on Netflix on April 19, 2019.

The previous seasons of ‘Cuckoo’ aired after a gap of approximately 2 years — barring the 5th season with premiered after just a year. Considering the popularity of the show, which is not expected to go down anytime soon, we expect that a season 6 shall release sometime in April 2020.

There is no official trailer for season 6 yet. Therefore, you have to contend with the season 1 trailer that gives a glimpse into what show is all about.

Will There be a Darcey & Stacey Season 2?

The Trouble With Maggie Cole Season 2: Everything We Know

Lovecraft Country Season 2: All The Details You Need to Know

Supermarket Sweep on ABC: Everything We Know