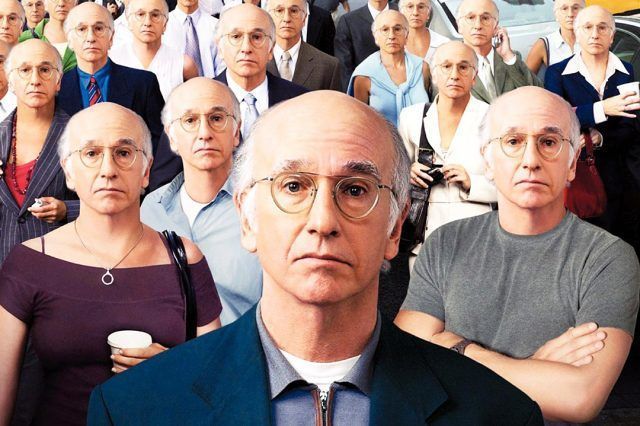 ‘Curb Your Enthusiasm’ has not let its “nothingness” get in the way of providing consistent entertainment to its fans in the tenth season of the show. The sitcom is one of the most recent examples of “shows about nothing” which was popularised with ‘Seinfeld.’

Curb Your Enthusiasm Season 10 Episode 8 Release Date: When Does it Premiere?

You can watch the promo for the eighth episode below:

Where to Watch Curb Your Enthusiasm Season 10 Episode 8 Online?

You can watch the eighth episode of the tenth season of ‘Curb Your Enthusiasm’ by tuning into HBO on the timeslot given above. Moreover, the episode can also be watched on the HBO website either by a subscription for HBO NOW or HBO GO. For those who have a cable subscription with an HBO package, HBO GO is a service that allows you to stream HBO shows online with your cable provider’s login for free. You can also access HBO GO through their mobile app. Moreover, HBO Now is a paid subscription that allows you to watch HBO shows online in case you don’t have a cable subscription. HBO NOW can also be accessed through a mobile app.

Furthermore, HBO shows can also be watched live via Amazon Prime or Hulu by subscribing to their HBO package at $14.99 per month. Furthermore, the episode can also be streamed online with a subscription for Direct TV.

The seventh episode of ‘Curb Your Enthusiasm’ sees Larry have dinner at Tiato with Carl, Jeff and Larry. Carl is someone who loves to golf and thinks that his wife has a “magical vagina.” Larry thinks that the restaurant segregates its customers into good-looking people and ugly looking people. Furthermore, he tells Richard that his new Bentley might get jacked.

Jeff calls Larry to tell him that Carl has killed himself. Larry thinks that he might have been too stressed due to being a fan of the Jets. Larry sends Veronica (Carl’s wife) a condolence text but cannot help himself from chuckling when Leon brings up her “magical vagina.”

At Carl’s funeral. Larry and Veronica talk about the Jets being a reason for Carl’s stress. After the funeral, Veronica texts Larry and the two go out for a date at Tiato. Larry is shifted to the ugly section. However, he manages to get shifted to the good-looking section after a negotiation with the manager who wants some privacy in the toilet.

A man tries to jack Richard’s car while Larry and Richard are inside it. He fails. At Veronica’s home, Larry cannot seem to stop talking about that and the Jets causing Veronica to throw him out.