Dafne Keen is an award-winning British-Spanish actress who has already worked with prominent names like Hugh Jackman, Jack Thorne, Ruth Wilson, etc. The Madrid-born child actor’s burgeoning career bears testimony to the fact that her flawless performances and unforgettable roles have been winning hearts since she first appeared on the big screen.

With the premiere of the second season of ‘His Dark Materials’ on November 16, 2020, we got curious to know more about Keen, who plays Lyra Belacqua. Unlike her character in the fantasy drama, the young girl has an extremely supportive family, and here is everything we know about them and her career so far!

Dafne María Keen Fernández is the daughter of two incredibly talented performing artists who are respected figures in the media industry. Her father, William Walter Maurice Keen, is a renowned British actor, famous for his impeccable performances in both English and Spanish theatre scene and the world of television. Will’s role as Michael Adeane – longtime Private Secretary to Queen Elizabeth II – in Netflix’s ‘The Crown’ brought him immense success and fame. 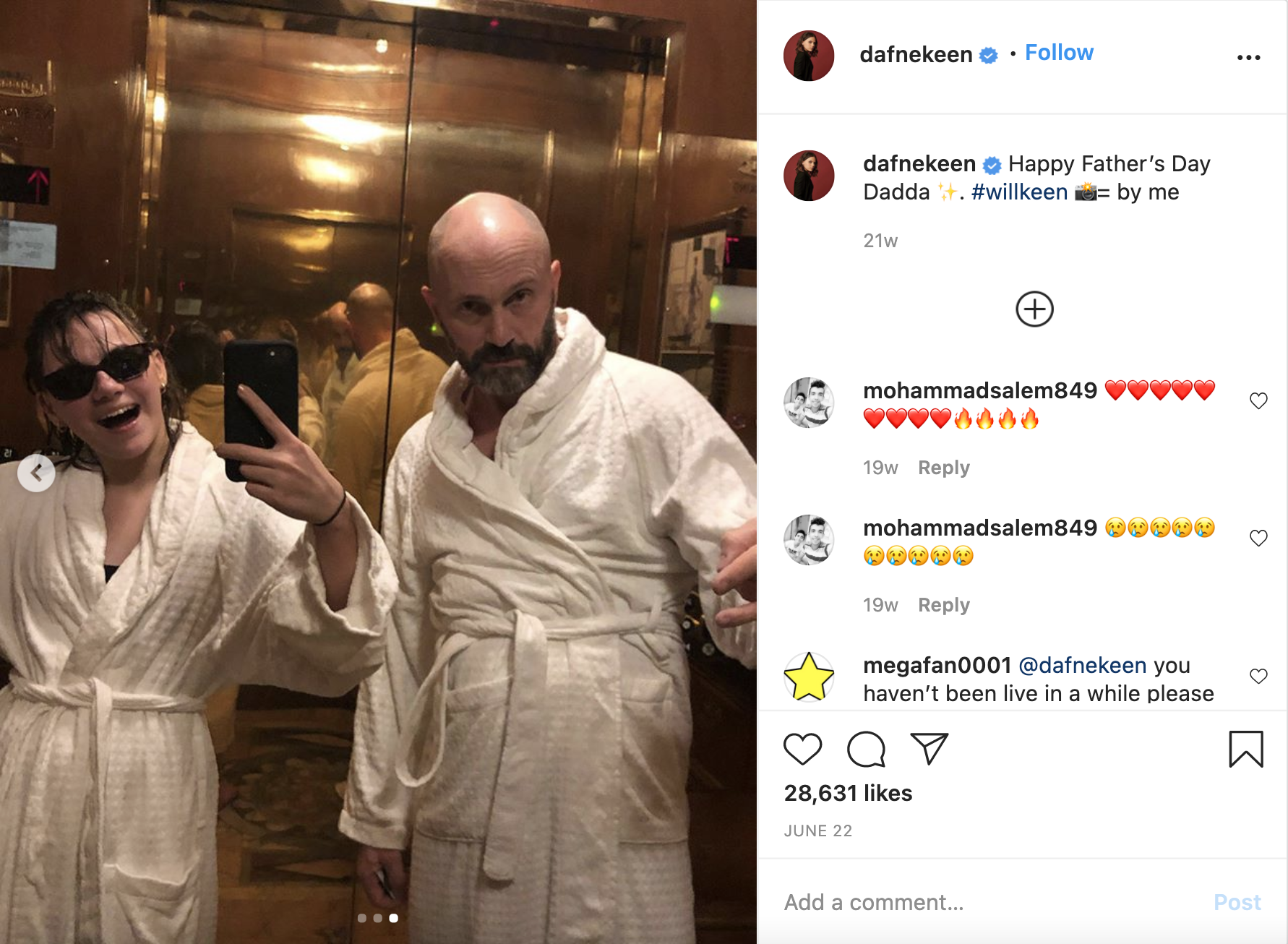 However, Will’s daughter often credits her already-polished acting skills to her mother, María Fernández Ache, a Galician actress, theatre director, and writer. Ingenuity runs in her blood as Keen’s paternal aunts, Alice Oswald and Laura Beatty, are poet and writer, respectively. Even the members from her mother’s side are all deeply appreciative of art and its various forms like sculpting, drawing, sewing, to name a few. 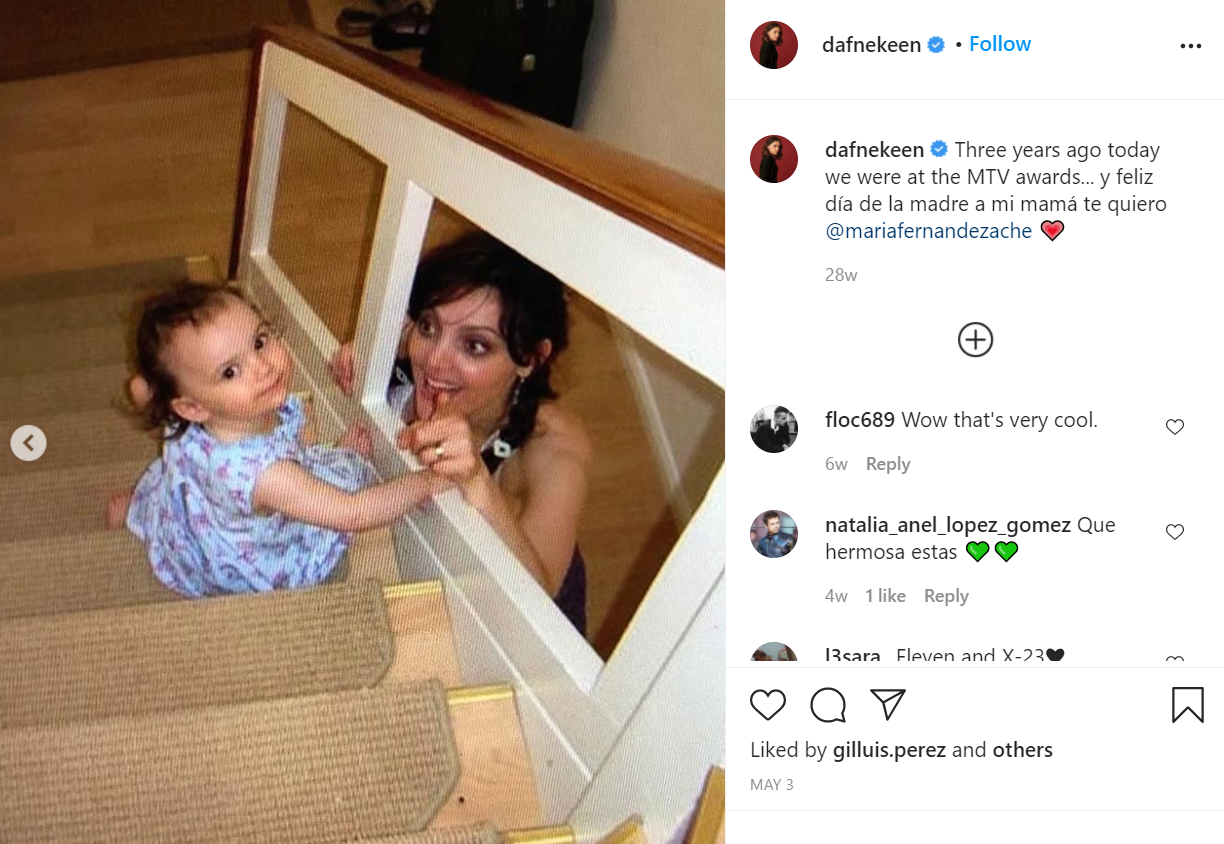 Coming from a family of expert artists, the self-proclaimed “creative person” felt out of place when expected to mingle with kids of her age who would ordinarily immerse themselves in “normal” activities. As a little girl, Keen confessed her feelings to the family, who whole-heartedly understood her and thus introduced her to the world of glamour and glitz. Eventually, Keen grew up considering theatre and film sets as playgrounds and even spent a major chunk of her school holidays in rehearsal rooms. Before she knew it, Keen had already fallen in love with the art form, much like her parents!

Born on January 4, 2005, Dafne Keen had her first audition at the tender age of 8. Though it did not go as well as she had wished, the extraordinarily talented young star has built quite a name for herself. Her fans saw her debut performance in the 2015 TV drama series, ‘The Refugees,’ alongside her father, Will Keen. The role of Ana “Ani” Cruz Oliver left a positive impression on most people.

However, it was Keen’s performance as Laura, the metal-clawed mutant daughter of Wolverine in the American superhero film ‘Logan’ that put her on the map. Without much hesitation, Keen had moved from Spain to the States for a lifetime opportunity of working with the legend, Hugh Jackman, and under the amazing directorship of James Mangold.

Following this incredible entry into the film world, she landed the titular role in the comedy-drama ‘Ana,’ released in January 2020. The BAFTA Cymru Award-nominated actress then got cast in the HBO and BBC One’s adaptation of ‘His Dark Materials’ in 2019. A massive fan of the Philip Pullman trilogy, Keen has enjoyed the process of playing the protagonist, Lyra, as well as working with her talented co-stars, Ruth Wilson and Lin-Manuel Miranda. 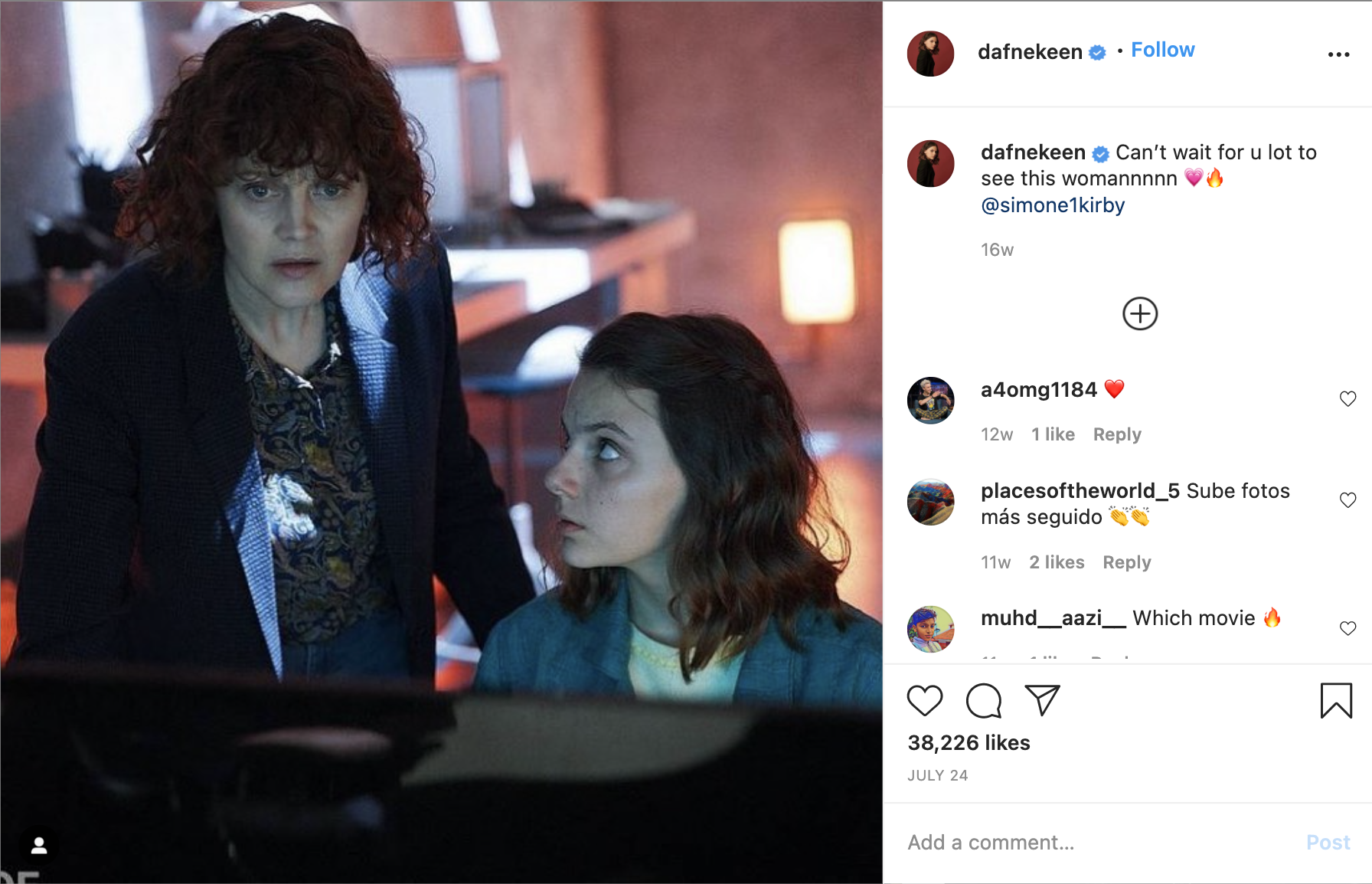 Read More: Where Is His Dark Materials Season 2 Filmed?