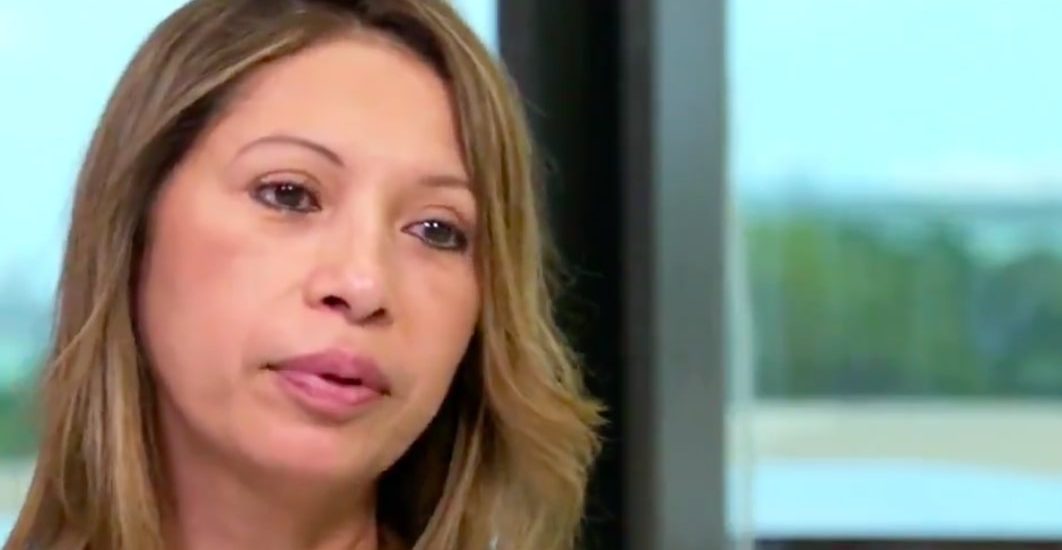 Dalia Dippolito is presently serving her 16-year sentence for solicitation of first-degree murder at Lowell Correctional Institution. Her case trial was nothing short of a public event when it happened. What most people know about Dalia Dippolito is through the videos that strongly commits to her guilt. While that is definitely a part of why she is in prison, there is more to this individual, whose story of upbringing posits another perspective.

Dalia Dippolito’s Family: Who Are Her Parents?

Dalia comes from a close-knit religious family. Her father was Egyptian, whereas her mother has Peruvian ancestry. Her name was Dalia Mohammed, before she got married. She was thirteen when she moved to Boynton Beach with her family. Needless to say, she grew into an adult here. Growing up, she lived in a gated community with her mother, Randa Mohammed. She has two siblings, a brother named Amir and a sister named Samira. In ABC’s 20/20, Dalia’s mother said she always had a certain aspiration for Dalia, which was, “To grow up, be married, be happy and have kids.”

Dalia seems to have gotten a fair share of this dream when she gave birth to her son, one year before she was convicted. The father of her child being Robert Davis, a former convicted felon. In any case, one person who was consistently present during Dalia’s trial was her mother. She faced her share of difficulty when she was made to reveal the identity of Robert Davis. She added that he had been living with them for a year before Dalia’s final hearing.

Though Dalia tried to file for an appeal, it was overturned by the court. The pieces of evidence and testimonials that were used against her in court turned out to be too strong, and her case has not been reopened since. As a mother, one of the reasons why Dalia wants to get out of prison is to take care of her son. Her lawyer, Brian Clayton, too, is determined to get her out and said Dalia is strong-willed. He said: “ Every time I talk to Dalia in jail, she is still determined to get a new trial and to get vindicated. So, on one hand, she is very vigilant about working with us to get her a new trial and get her out of jail. On the other hand, it’s very painful for Dalia to be in jail and to not be around her son.”

In addition to this, he added that Dalia is in constant touch with her son. Her mother and sister, Samira, have taken up the responsibility of raising her son till Dalia is released. In jail, she now leads a bible study group and has found hope through faith. It seems like she is determined to make a change with the support of her family and attorney.