‘Dateline’ is NBC’s exceptional investigative newsmagazine that has discussed many crimes that have transpired in the country. Since its inception in 1992, the show has gone on to become a household name. The Emmy winning series evidently has a penchant for showing some rather detailed and well-examined reports. In one such episode title ‘Tallahassee Trap,’ the murder of a law scholar is presented.

How Did Dan Markel Die? 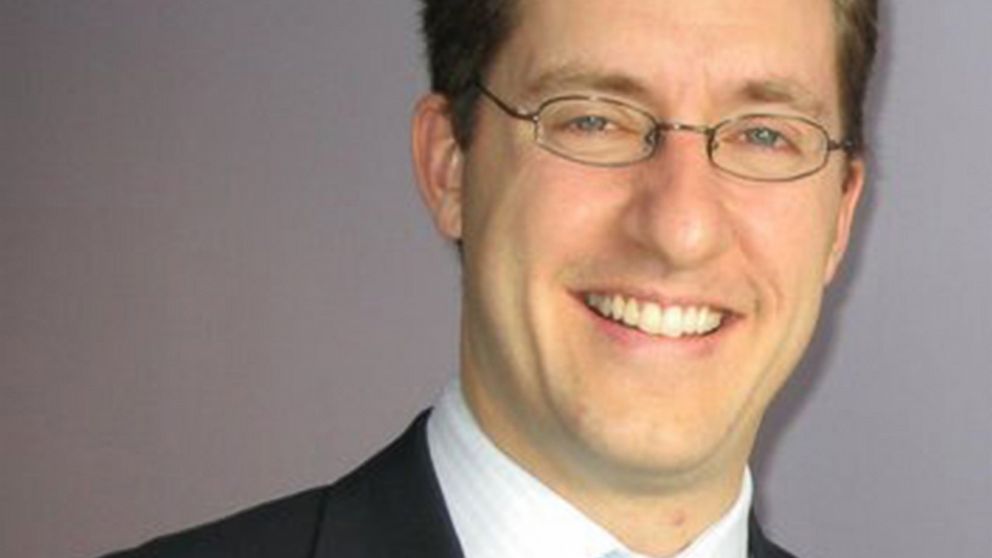 Before entering the academic field, Dan worked as a law clerk with Judge Michael Daly Hawkins (of the United States Court of Appeals for the Ninth Circuit). Also, the victim held an associate position in Washington D.C. with the firm Kellogg, Huber, Hansen, Todd, Evans & Figel. There, Dan was a criminal defense lawyer for people charged with white-collar crimes.

In 2005, Dan joined Florida State University College of Law to pursue teaching. He was also the D’Alemberte professor and was tenured in 2010. He authored a book called ‘Privilege or Punish: Criminal Justice and the Challenge of Family Ties’ that explored the relationship between crime, punishment, and family. The law professor also fell in love with Wendi Adelson, and the pair got married in February 2006. She too is a lawyer. They had two sons, but after the kids were born, their marriage fell apart. In 2013, the couple got divorced.

The day was July 18, 2014. Dan had first gone to drop his children off to their pre-school around 9 am and then went to the gym. Around 11 am, he was on his way home. Dan was also on the phone with someone and told them that he saw an unfamiliar person in his driveway. This was the last conversation that the law academic had, as someone had shot him twice in the head in his Honda Accord. 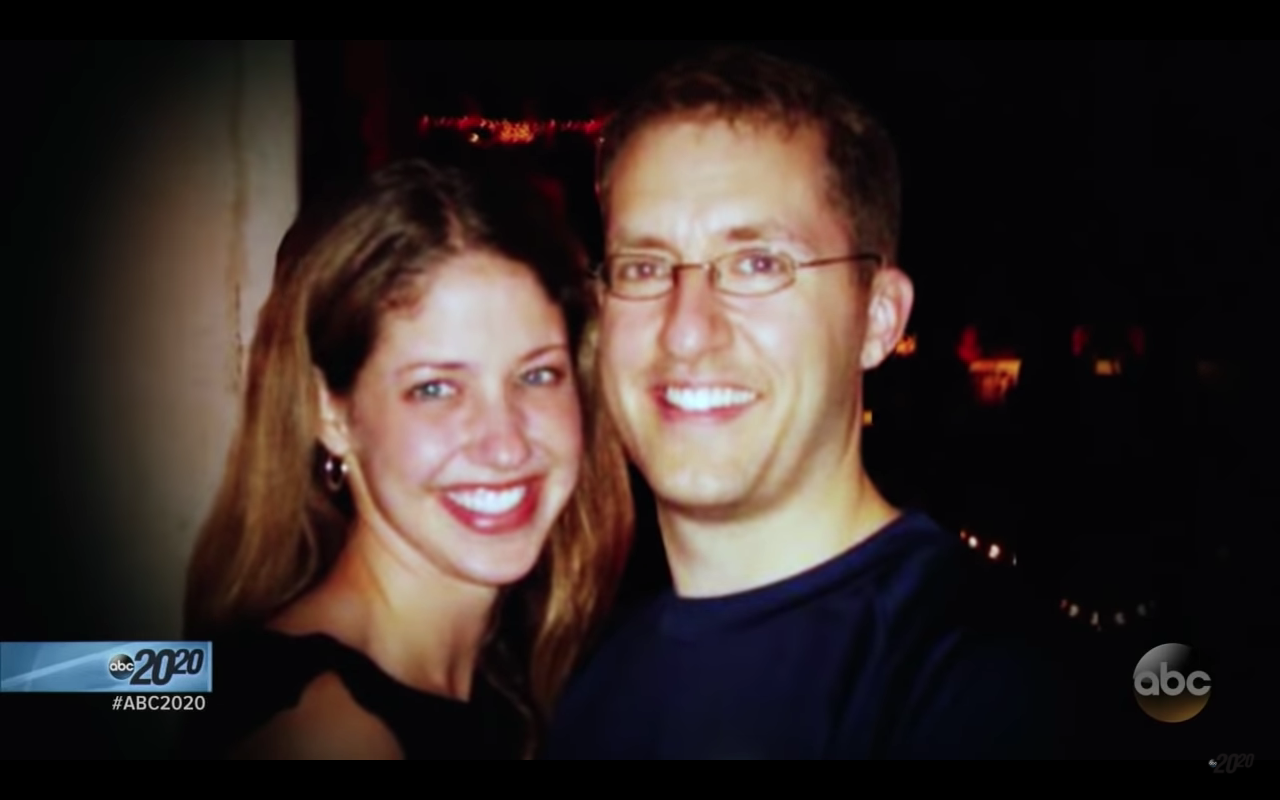 Dan’s neighbor had heard the gunshots and went to investigate in the garage. He called 911 and told them, “His driver’s side window was shattered and he’s spattered and can’t answer. He’s inside the car, the car is running, and he’s got blood all over his head. He’s not responding to me.” But a dispatcher mistakenly thought that the situation was not that serious. Therefore, the emergency services were delayed. Although they took Dan to the hospital, he succumbed to the gunshots 15 hours later. He was 41 years old at the time of his demise.

This unfortunate incident shocked many in his neighborhood of Tallahassee and the academic community as well. Wayne A. Logan, a fellow professor, said this about Dan— “In a really true sense he was a faculty member of the nation’s law schools — he reached out to so many people and so generously gave of his time and energy.” He was always seen as a bright person, and his peers held him in high regard.

There was no evidence of a break-in at Dan’s residence, and the cops believed that he was the intended victim of the shooting. At one point in time, despite the police’s investigations, no good leads were found. They only knew was that a green Prius had been seen leaving Dan’s house in a hurry after the event. But before we discuss how the case was solved, let me give you some necessary context.

Dan and Wendi had been embroiled in a bitter divorce and custody battle. In fact, he had even successfully blocked her attempt to relocate to South Florida to her family with their 2 children. Wendi was seeing another law professor at FSU after the divorce named Jeffrey Lacasse, but the pair had eventually broken up. In his interview with the police, Jeffery told the cops that Wendi’s family absolutely hated Dan. Other friends of the victim also confirmed this sentiment. 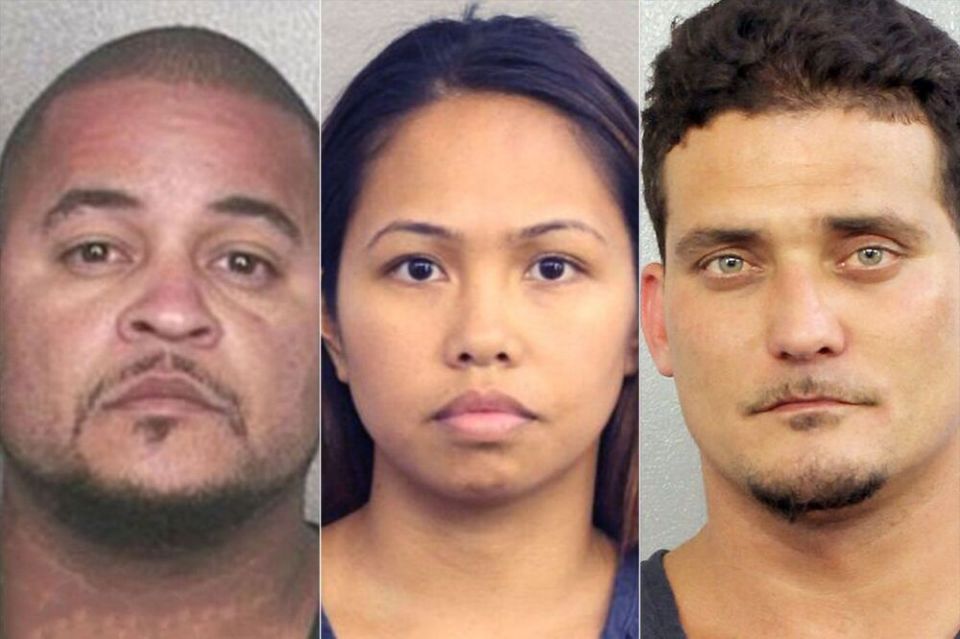 But since the Adelson family lived in Miami and was miles away from Tallahassee on the day of the crime, the police had no suspects. Their luck turned when they were able to locate the Prius through toll road records. It turned out that the car had been rented by Luis Rivera, a man who was also the head of the North Miami branch of the infamous Latin Kings gang. The contact information of Sigfredo Garcia, aka Tuto, was also provided. With the help of cellphone records and GPS data, authorities were able to place the two in the vicinity of Dan’s residence when he was killed.

But one question still remained unanswered— what was the motive for these men to carry out the crime? The police realized that it was a murder for hire plot, and the name Katherine “Katie” Magbanua came to light. She was the mother of Garcia’s children, and from 2013 to early 2015, had dated Wendi’s brother, Charlie Adelson. An investigation revealed that after Dan was murdered, Katie had been collecting regular paychecks from the Adelsons’ dentistry clinic, despite there being no proof that she worked there. These cheques were signed by Wendi’s mother, Donna.

It was alleged that the Adelson family had hired Luis and Tuto to kill Dan so that their daughter could move to South Florida easily. But authorities had no evidence to support this theory. So, in 2016, the FBI launched an undercover investigation and staked out Donna’s every move. Phone conversations were also recorded, and though some suspicious things were said, authorities could never get the confession on tape. Members of the Adelson family were not indicted, and they have also denied any involvement in the crime. 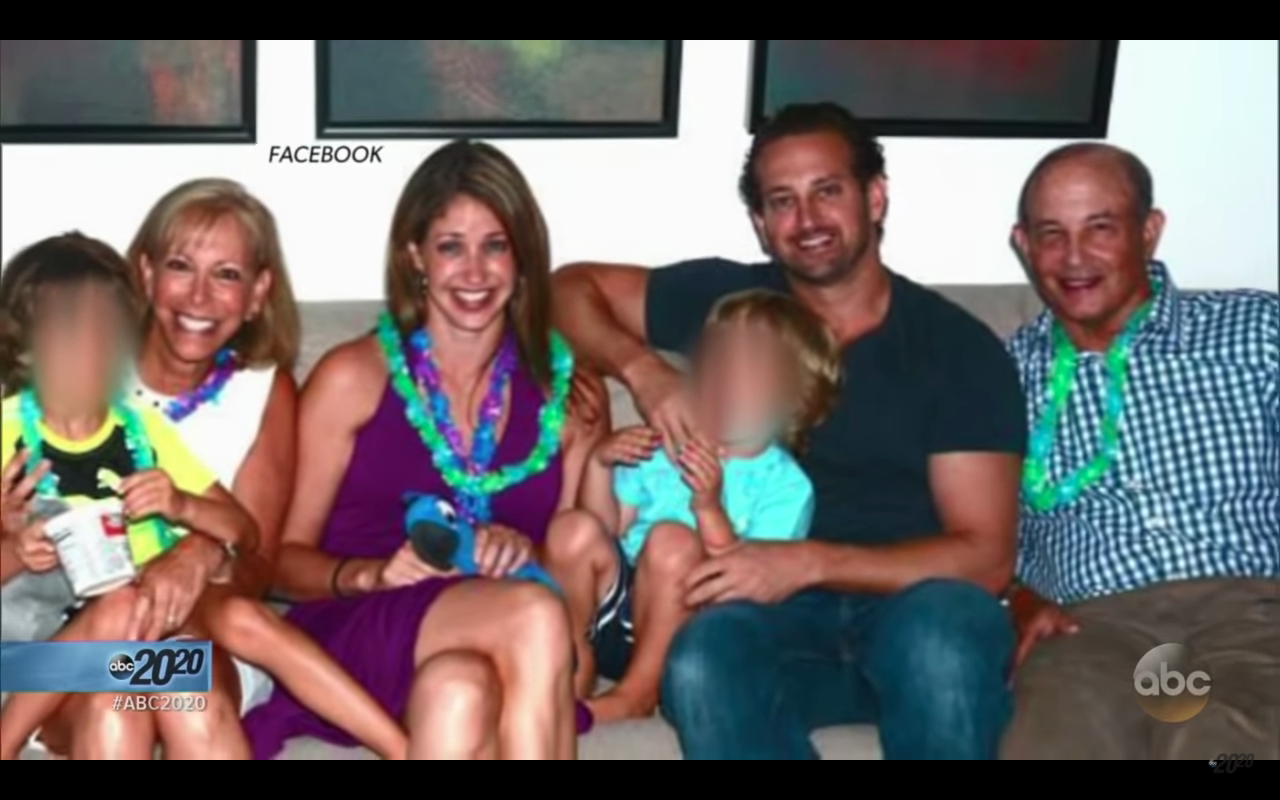 Rivera and Tuto eventually indicted for the murder and were found guilty. The former was given a 19-year sentence (in conjunction with another sentence he is already serving). Tuto was sentenced to life behind bars as he was the triggerman. Katie was arrested as well, however, she is awaiting a retrial that is set for December 3, 2020, at Leon County Detention Facility.