Where are Dan Markel’s Parents Now? 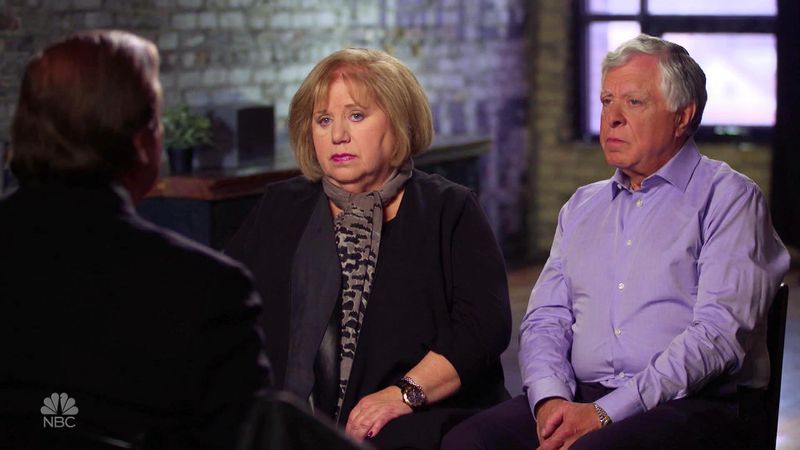 Dan Markel was a prominent law scholar and lived in Tallahassee when he was shot down in his residence in broad daylight in July 2014. The pain that has been afflicted on his loved ones and family is unimaginable. Losing a child is every parent’s worst nightmare and unfortunately, it came true for the Markels. The case, and its aftermath, has been discussed in ‘Dateline‘s Tallahassee Trap,’ and you can learn more about Dan’s parents here.

Who Are Dan Markel’s Parents?

Dan was born to Phil and Ruth Markel on October 9, 1972, in Toronto. The couple also has a daughter named Shelly. The Harvard graduated law professor was married to Wendi Adelson (but they had a bitter divorce in 2013). The couple had two children as well. Ruth described her son as a devoted person who spent a lot of time talking to family in Canada and Israel. He was also a doting father. The grieving mother said, “From the day I learned of Dan’s death I experienced a life sentence. Dan’s murder will continue to torment me for the rest of our lives.” Phil said, “The day was just the most unbearable day that I could imagine.” 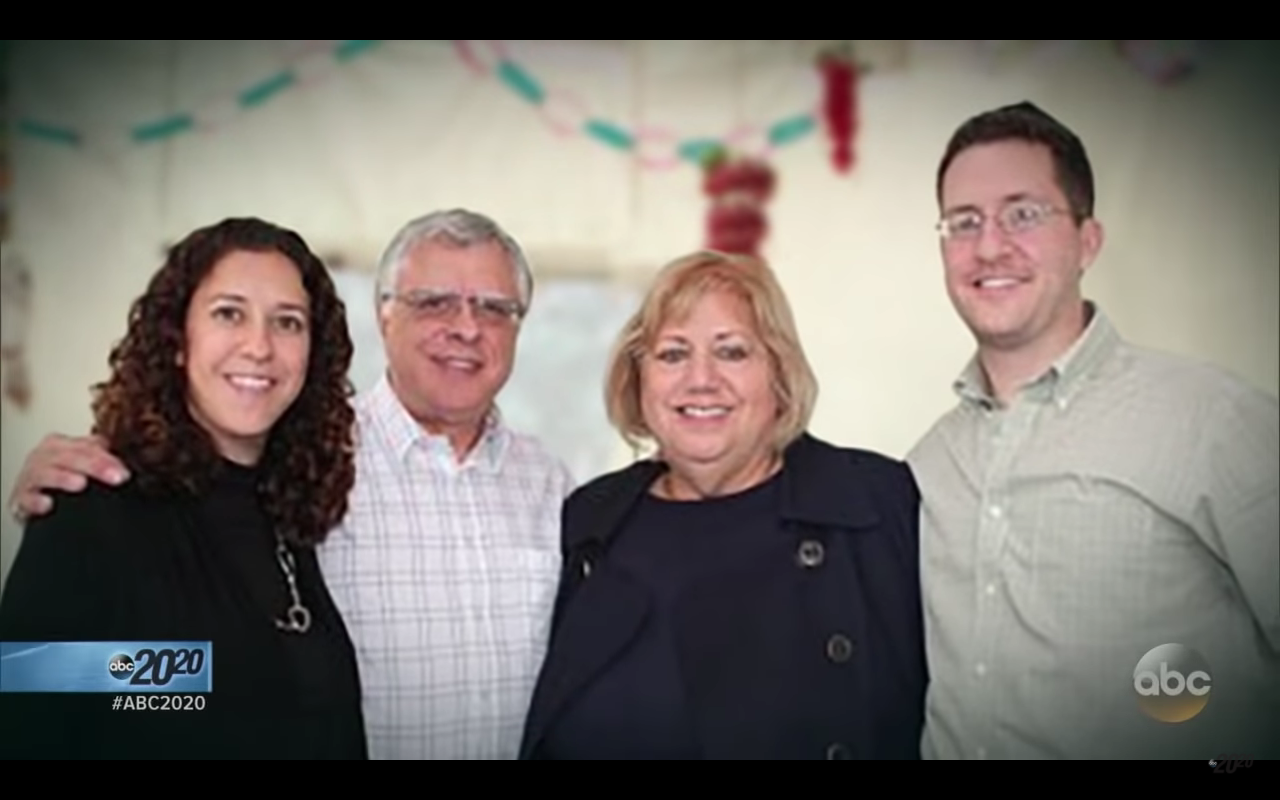 Dan lost his life to a fatal shooting that at first, seemed to be quite bizarre. No one could think of who’d want to hurt the academic. It even seemed as though apart from a green Prius, no other leads could be generated, no matter what the reward offered was. Eventually, however, the police were able to track down the car and found that a man named Luis Rivera had rented it. Along with him was his childhood friend, Sigfredo “Tuto” Garcia, who had also given his contact information to the rental company. Using phone records and GPS data, the two were placed in the vicinity of Dan’s house when the crime occurred. It is also noteworthy that Rivera was actually the leader of the North Miami branch of the Latin Kings gang.

This investigation also revealed that a third person was involved. Her name is Katherine “Katie” Magbanua, and she was Garcia’s on-again-off-again girlfriend for many years. They also have two children together. But around 2013, she was actually dating Wendi’s brother, Charlie Adelson. Authorities also found that multiple paycheques (signed by Wendi’s mother Donna) from the Adelson family’s clinic had been given to Katie, but she did not actually work there. She was seen as the conduit between the hitmen and the ex-wife’s family.

Authorities felt that the Adelson family had hired Rivera and Tuto because of the couple’s bitter divorce and custody battle that prevented Wendi from relocating to Miami with her children. The FBI even set up a sting operation to get a confession from Donna. While they did not get one, other suspicious things were said that incriminated Dan’s mother-in-law and Charlie. They, however, were never arrested. Despite the incriminating allegations, the Adelson family has proclaimed their innocence throughout the years.

Phil and Ruth had to wait a few years before they got some form of justice when both Rivera and Tuto were sentenced for their involvement in the crime. After the latter was sentenced to life in prison in 2019, Ruth said, “We respect the process. There’s a lot more work to be done, and we’re looking forward and hoping it will be done soon. We want to thank all of the law enforcement and the State Attorney’s Office.” Katherine is awaiting a retrial that will commence in December 2020. It was delayed due to the COVID-19 pandemic.

There is a petition that calls for the conviction of the Adelsons as well, and it reads, “Charlie and Donna Adelson should be arrested, charged and tried as soon as possible to finally achieve some measure of justice for Markel and his family. At a time of considerable attention to the racial inequities in our criminal justice system, the State Attorney’s Office can show that white, wealthy people are indeed held to account.”

Where are Dan Markel’s Parents Now?

Unfortunately, for a few years now, Phil and Ruth have not been able to meet their grandchildren. Wendi said that for two years after Dan’s death, his parents were more than welcome to spend some time with the little ones. However, the ex-wife was scared that the Markels were trying to take her children away from her after they spoke to prosecutors and the Jewish Adoption and Family Care Options (JAFCO).

However, JAFCO released a statement stating that the grandmother was asking about emergency backup plans for the children. It further read, “Ruth wanted to ensure that her grandsons would not be left in the care of child protective services should members of the Adelson family be arrested at a time the children were present. At no time did Ruth suggest seeking temporary or permanent custody, or doing anything to remove the children from their mother.”

The grandparents are also trying to bring about constitutional change to the Floridian law that has been preventing them from meeting Dan’s children. Essentially, if one parent has been murdered, then the surviving parent can restrict interactions between the deceased’s family and the children. The bill was introduced by Senator Jeff Brandes and has even passed one committee. The Markels said in a statement, “Following the horrible murder of our son, Dan Markel, our goal has been to embrace his children, our grandchildren, and preserve the loving relationship they have had with us and the rest of their father’s family. Care and support from a loving family will help heal children subjected to violent crimes. Legislation such as this will ensure their best interests are protected.”