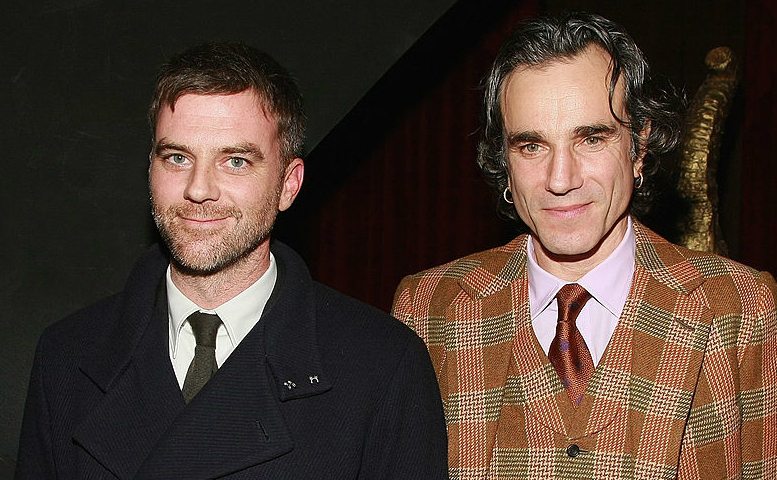 Focus Features has acquired worldwide rights to writer/director Paul Thomas Anderson’s untitled new film starring Daniel Day-Lewis. Focus will distribute the film in the U.S. with Universal Pictures handling international distribution. The report has Focus picking up the film’s $35 million budget along with some serious back-end contributions for the writer/director and actor talent. Megan Ellison’s Annapurna Pictures is producing the movie, with Mr. Anderson and JoAnne Sellar producing through his Ghoulardi Film Company. The film will begin production in January for release in 2017.

Continuing a creative collaboration following 2007’s There Will Be Blood, which earned Mr. Day-Lewis the Best Actor Academy Award, and the film nominations for Best Picture, Directing, and Screenplay, Mr. Anderson will once again explore a distinctive and surging milieu of the 20th century through the new movie – the couture world of 1950s London.

Mr. Day-Lewis has also won the Best Actor Academy Award for his performances in Lincoln and My Left Foot, while Mr. Anderson has also received Academy Award nominations for his screenplays of Inherent Vice, Magnolia, and Boogie Nights, all of which he directed.

It will be very interesting to see the two legends in their respective fields collaborate again.