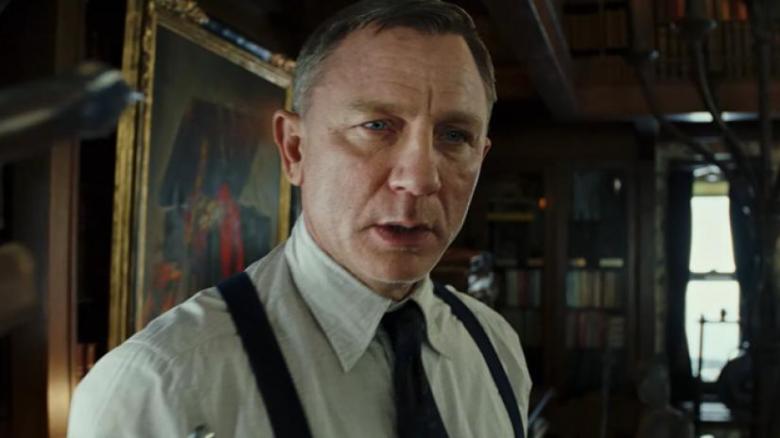 Daniel Craig is an English actor. He trained at the National Youth Theatre and graduated from the Guildhall School of Music and Drama in 1991, before beginning his career on stage. His film debut was in the drama ‘The Power of One’ in 1992. Other early appearances were in the historical television war drama ‘Sharpe’s Eagle’ in 1993, the Disney family film ‘A Kid in King Arthur’s Court’ in 1995, the drama serial ‘Our Friends in the North’ in 1996 and the biographical film ‘Elizabeth’ in 1998.

His appearances in the British television film ‘Love Is the Devil: Study for a Portrait of Francis Bacon’ in 1998, the indie war film ‘The Trench’ in 1999, and the drama ‘Some Voices’ in 2000 attracted the film industry’s attention. This led to roles in bigger productions such as the action film ‘Lara Croft: Tomb Raider’ in 2001, the crime thriller ‘Road to Perdition’ in 2002, the crime thriller ‘Layer Cake’ in 2004, and the Steven Spielberg historical drama, ‘Munich’ in 2005.

He achieved international fame when chosen as the sixth actor to play the role of Ian Fleming’s British secret agent character James Bond in the film series, taking over from Pierce Brosnan in 2005. His debut film as Bond, ‘Casino Royale’, was released internationally in November 2006 and was highly acclaimed, earning him a BAFTA award nomination. ‘Casino Royale’ became the highest-grossing in the series at the time. ‘Quantum of Solace’ followed two years later. His third Bond film, ‘Skyfall’, premiered in 2012 and is currently the highest-grossing film in the series and the twentieth highest-grossing film of all time. It was also the highest-grossing film in the United Kingdom until 2015. His fourth Bond film, ‘Spectre’, premiered in 2015. He also made a guest appearance as Bond in the opening ceremony of the London 2012 Olympic Games, alongside Queen Elizabeth II.

Since taking the role of Bond, he has continued to star in other films, including the fantasy film ‘The Golden Compass’ in 2007, World War II film ‘Defiance’ in 2008, science fiction western ‘Cowboys & Aliens’ in 2011, the English-language adaptation of Stieg Larsson’s mystery thriller ‘The Girl with the Dragon Tattoo‘ in 2011, and the heist film ‘Logan Lucky’ in 2017.

With that said, the question that might be circling your mind is what is the next Daniel Craig project? Well, the good news is that we have a clear answer to that question. We know what he is working on. So, without waiting any further, here’s the list of the latest upcoming films and television shows of Daniel Craig. We hope his performances in them are as memorable as his past ones.

‘Knives Out’ is an upcoming mystery crime film written and directed by Rian Johnson. The film was announced in September 2018, with Daniel Craig starring. The film was sold to distributors during the 2018 Toronto International Film Festival.

The story is a locked-room murder mystery, where an acclaimed crime novel writer is found dead after a party attended by his own family members. Craig plays the role of the detective who shows up to solve the murder, only to realize that potentially everyone is a suspect. The movie is slated to release on November 27, 2019. 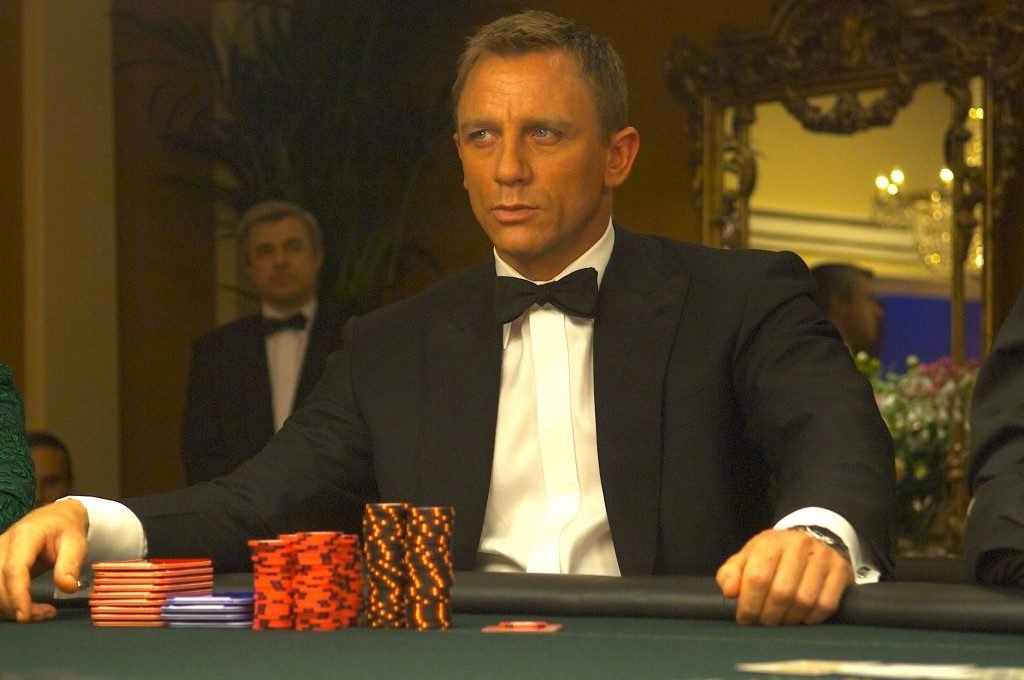 ‘Bond 25’, now known as ‘No Time To Die’, is the next James Bond movie. It is an upcoming spy thriller being directed by Cary Fukunaga. Expected to hit screens in 2020, the movie has Daniel Craig reprising his role as the ruthless double agent James Bond in what is supposed to be his fifth and final performance. It will be the twenty-fifth film in the James Bond series produced by EON Productions for Metro-Goldwyn-Mayer.

Except for the fact that Daniel Craig will be reprising his titular role, we know that Naomie Harris will reprise her role as Miss Moneypenny, Ralph Fiennes will appear as M, Ben Whishaw as Q and Rory Kinnear as Bill Tanner. Lea Sedoux and Ana de Armas are also part of the cast.

The plot picks up after the events of the last movie. We see that 007 has left active service. However, his peace in retirement is short-lived because his old friend from the CIA shows up, asking for help. Soon Bond finds himself right back into the dangerous world of top-notch espionage, but this time he seems to be tracking an even more ruthless villain who is armed with dangerous technology. As usual, we expect Craig to slip right into his character of Bond, which we have grown so fond of. The actor effortlessly channels the weariness of the spy, while rolling with the glamours the world provides. ‘No Time To Die’ is slated to be released on April 8, 2020.

2. The Creed of Violence (TBA) 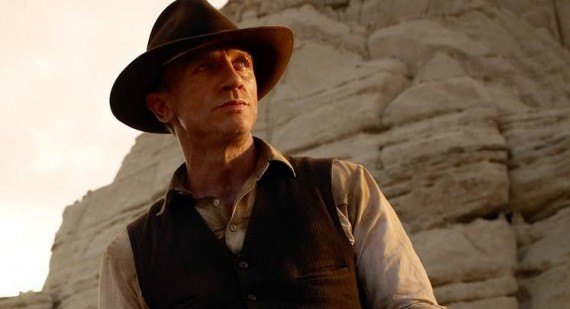 The story is set in 1910, during the Mexican Revolution. Craig appears in the role of Rawbone, an assassin, who teams up with a government agent, who seems to have some sort of a connection to him. Together the two travel from Texas to Mexico in order to put a stop to a smuggling ring. Notably, Field is an acclaimed director known for films like ‘Little Children’, and the role of Rawbone in his hands could shape up to be something special.

Actors like Leonardo DiCaprio and Christian Bale were also in talks to appear as the assassin, before Craig. When the movie releases, it will definitely be something to watch out for, and we cannot wait to see how Craig’s prowess is tested by the role. One thing is for certain, the actor will definitely give it his best shot. 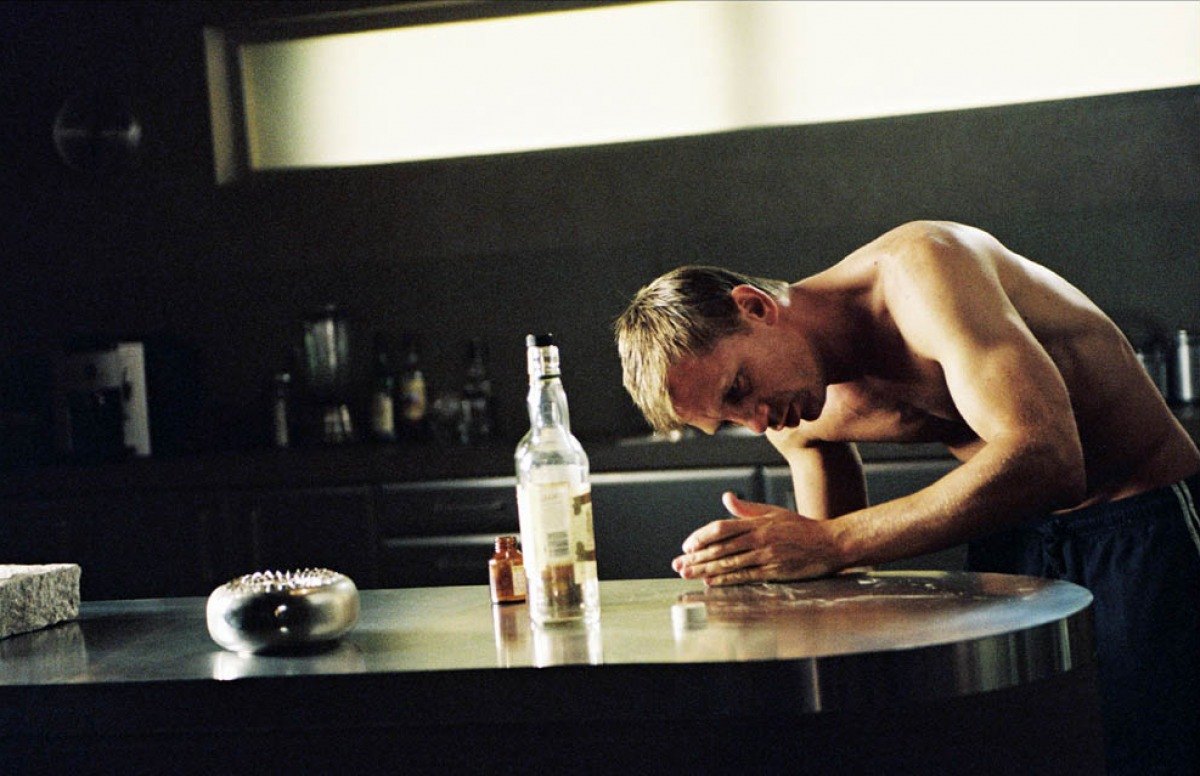 ‘Purity’ is an upcoming drama television series that has been in the works for a long time. Naturally, Craig did not want to start on it till he was done with the Bond franchise. Now that the actor is almost done, we can expect him to start working on the series, so we can see him on our television screens as well.

The plot follows a young woman who joins an activist group, starting a global journey in search of her father. The show is being touted as an exploration into youthful idealism, fidelity, and murder. Craig is likely to play the part of Andreas, a German provocateur, who crosses path with Pip, who might be the woman looking for her father. Not much else is known about the series at this time, which remains uncast beyond Craig.