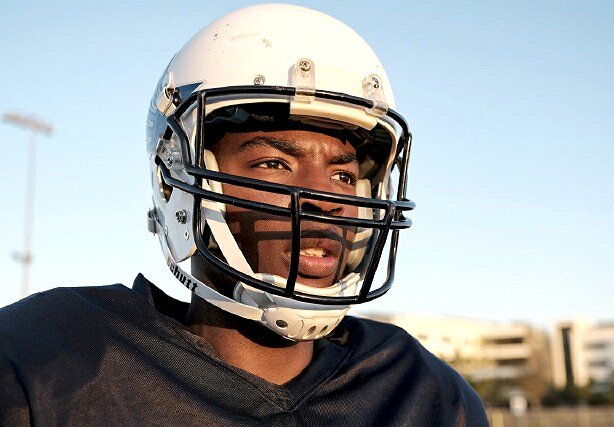 Contrary to any news doing the rounds on the internet, Daniel Ezra is not dead. He is alive and well. Born in Birmingham, England, Ezra grew up playing basketball, but soon traded his interest in sports for acting. The British actor is best known for his role as Spencer James in ‘All American,’ the drama series. Daniel started with a Shakespeare play, ‘Twelfth Night,’ and made his screen debut in ‘Murdered by My Boyfriend,’ a 2014 television film. He then went on to appear in BBC dramas, before transitioning to roles overseas – namely in ‘All American.’

Now, Ezra’s popular enough to be recognized even in a bustling place like Times Square, and therefore fans have naturally been worried when rumors about his death surfaced. Curious to know how these got started? We have got you covered.

We have been unable to trace Ezra’s death rumors to any single source. We believe that it appeared online somewhere and then just snowballed. On that note, it would be essential to mention that a couple of obituary sites, which are in the habit of posting misinformation, have listed Ezra as deceased. There are some overlaps in the messages on the sites – the gist of it noting that Ezra’s departed the mortal plane. His loved ones are in grief, and fans around the world are heartbroken. Thoughts and prayers are offered in the trying times.

Of course, there is a possibility that these sites might have started the entire hoax in the first place. Several netizens are driven by emotion, and Ezra’s recent popularity has gained him a wide fanbase. It is not beyond the realm of possibility that such individuals might have been so struck by the news that they started spreading it until it became a full-blown rumor, circulating the internet.

Neither Ezra nor his agents have responded to the reports, but perhaps this will be another reality check for Daniel – that stardom has a lot of side effects. For our part, we’d like to urge readers to be a little more skeptical of what they read on the internet. Daniel Ezra has shot to fame, and major news outlets would undoubtedly cover his demise. If we verify the news we read before sharing, one can easily avoid such situations. Usually, the matter would end here, but some of the fans’ reactions might be justified since Ezra has not posted on his social media accounts for a long time either. You can see his last post below.

@_samanthalogan & I linked up with some Mental Health Experts for you. Link in bio. Enjoy ✌🏾

Of course, if you’ve followed Ezra’s profile, you might know that he doesn’t post too frequently. As far as proof of life goes, Daniel Ezra spoke to TV Guide about the police brutality shown in ‘All American.’ The article published on September 1, 2020, marks Ezra saying, “The kind of buzzy thing is the police stuff, but I think the conversation is so important because Billy genuinely thought that his fame and living in Beverly Hills and the fact that his kids were biracial, he thought that he could escape the issues of being Black in America. And I think him realizing that he couldn’t, and him realizing that this is something he’s going to have to address as a father, for me that’s the most vital moment of the episode.”

At the age of 28, Daniel’s health is unlikely to have deteriorated so severely within such a short span. On the other hand, there is absolutely no news about him being involved in an accident. Therefore, one can safely conclude that the tales about Daniel Ezra’s death hold no water.

Read More: Where to Stream All American?