Danielle Marzejka and Seren Bryan Murders: How Did They Die? Who Killed Them?

When a brother came across two stuffed bags in the back shed of his residence, he presumed from the shape that the bags contained human bodies. He prayed that it wasn’t his missing sister in either of the bags. But when the investigators arrived and the bodies were examined, a brother’s worst nightmare became his reality. Investigation Discovery’s ‘The Murder Tapes’ covers the gruesome and terrible murders of Danielle Marzejka and her boyfriend, Seren Bryan, in the first episode of its fourth season titled ‘The Back of the Shed’. We indulged in a small investigation of our own to understand the case closely.

How Did Danielle Marzejka and Seren Bryan Die?

Danielle Marzejka was known to have frequent sleepovers at her friends’ houses, sometimes for days. However, in August 2018, her family had not heard from her for a few days and their concern had started to grow. Danielle’s father had even filed a missing person’s report in her name. In August of 2018, Danielle’s brother, Kevin Marzejka, was sitting in her bedroom which was messy as usual. “Something seemed off. Something was wrong. Something made me believe something bad had happened in there,” Kevin said.

Following his hunch, he went around their home at Rudgate Clinton mobile home park near Groesbeck Highway and Metropolitan Parkway in Michigan to investigate.  He was expecting to find certain signs pointing to a forced entry and was suspecting that his sister had been kidnapped. His attention was caught by a swarm of flies outside the storage shed at the back of their mobile home.

As he drew in closer to the shed and opened its door, he was hit by the strong odor of decomposing bodies. His father, Robert Marzejka Sr., was also there with him and they soon discovered two very large garbage bags. The bags resembled the shape of human bodies. Investigators were then dispatched to the scene after a 911 call.

The bodies were taken away and after preliminary examinations were identified to be Danielle and Seren. The police were quick to name the person of interest after the recognition of the bodies. Danielle’s other brother, Robert Leo Marzejka, was among the five residents living in the mobile home before Daniella and Seren went missing.

An autopsy of the two bodies revealed that the couple had been bludgeoned with a hammer between 8 a.m. and 1 p.m. on August 23, 2018. They had been sleeping and had no opportunity to strike a defense. Their limbs were then tied with duct tape and they were suffocated with the tape and bags over their head. According to Dr. Mary Pietrangelo, Danielle succumbed to blunt force head trauma that was induced by multiple skull fractures from seven blows to the head as well as asphyxia.

She also stated that Seren died of asphyxia with three lesser blows on his head as a contributing factor. This implied that Seren could have been alive when he was being suffocated after being hit with the hammer. According to police statements, Robert Leo Marzejka had fled to Ohio following the murder of his sister and her boyfriend. The police eventually caught up to him there, and he was sporting a disguise of a wig and sunglasses. He was arrested at the Cincinnati Public Library.

Danielle Marzejka’s older brother, Robert Leo Marzejka, killed her and Seren Bryan. Robert Marzejka was named the prime suspect soon after the identities of the bodies were confirmed. He had not been around the house on the afternoon his brother and their father found the bodies. Kevin later informed his brother over a text about their sister’s death. After giving seemingly curt replies, Robert told Kevin he was with a woman that Kevin had never heard of before. Kevin asked for her number to contact Robert, but Robert did not give the same. 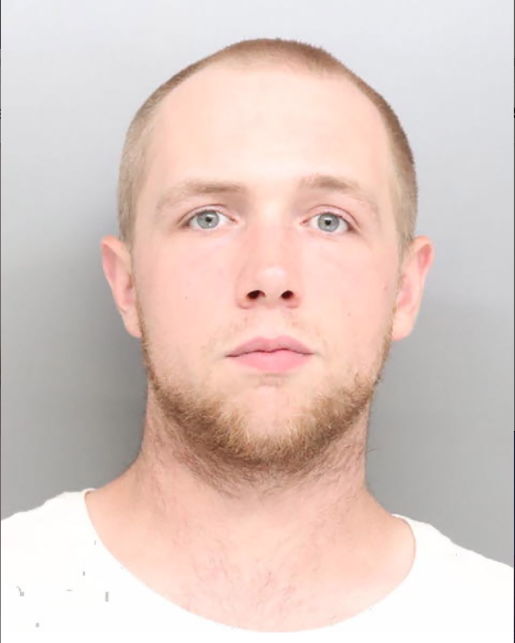 The manhunt for Robert Marzejka continued for about three days before he was spotted in Cincinnati,  wearing a disguise of a hat and a wig. Robert possessed a white van which he had driven up to Toledo, Ohio. From there he had boarded a bus. He was arrested by the U.S. Marshals Service on August 29, 2018. He was charged with first-degree murder. In November 2019, Robert was found guilty of murdering Danielle Marzejka and Seren Bryan. He was subsequently sentenced to mandatory life in prison without parole in January of 2020.