Dante Taylor Death: How Did He Die? 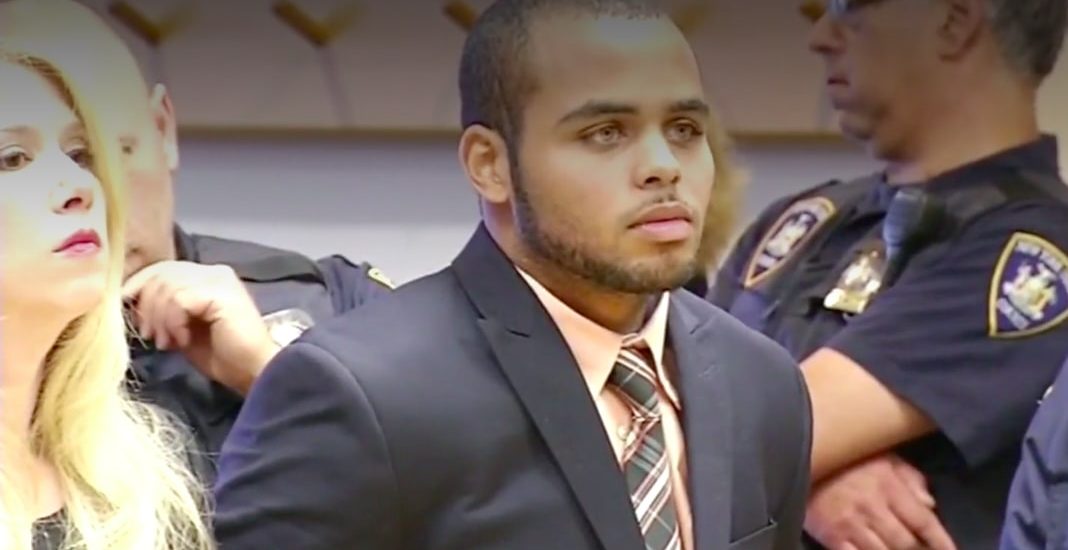 Dante Taylor was sentenced to prison for murdering Sarah Goode after violently raping her. The two allegedly met at a party, after which Goode is presumed to have rejected his sexual advances that made him lose his temper, resulting in her death. Though Taylor’s attorney argued that the sex between them was consensual, it wasn’t regarded the case when the autopsy report revealed that she had been raped brutally. Taylor’s semen was found in Goode’s body. This is along with other incriminating evidence like the phone records, which show that the last few calls made to Goode’s phone were from Taylor. The handprint found on the hood of the car also matched that of his.

It did not help that another woman came forward to testify that he had tried to rape and harm her prior to all this. This then caused his second official arrest, after which the case went to trial. He was convicted of first and second-degree murder, along with first-degree rape. Taylor received a life sentence without parole eligibility. However, this was not the end.

How Did Dante Taylor Die?

Dante Taylor was serving his sentence in Wende Correctional Facility. However, in October 2017, he committed suicide in his prison cell. Initially, the cause of his death was not revealed, and as is the norm, there was a probe into the cause of his death. In February 2020, some unexpected details concerning Taylor’s death were made public. His family filed a lawsuit which stated that he had been beaten up in prison before he committed suicide. The 45 pages long lawsuit alleged that he was beaten with batons, hogtied and thrown down a flight of stairs. It was roughly 12 hours after this that they found him dead in his cell.

Darlene McDay, Taylor’s mother, alleged that her son was often mistreated in prison without proper access to basic utilities. Taylor had apparently told all of this to his mother, after which she had put in a request for an investigation that never happened. The former Marine also had a history with suicide attempts where he has tried to kill himself before. While all these details were known, the correctional facility is blamed for not having taken the necessary actions to ensure his safety.

During the time of his death, he was in the process of filing an appeal for his conviction. During his earlier mental health evaluation at DOCCS, it was found that he had suicidal tendencies with moderate levels of anxiety and probable depression. However, it was not classified as a serious mental disorder. Though he was put on suicide watch, the doctors are believed to have passed off his case as it did not pose many risks. In any case, the lawsuit that does not stipulate a particular amount seems to be an attempt to show the extreme hurt and dissatisfaction on the part of his family. (Feature Image Credit: NBCNews.com)