What Happened to Dante Taylor? 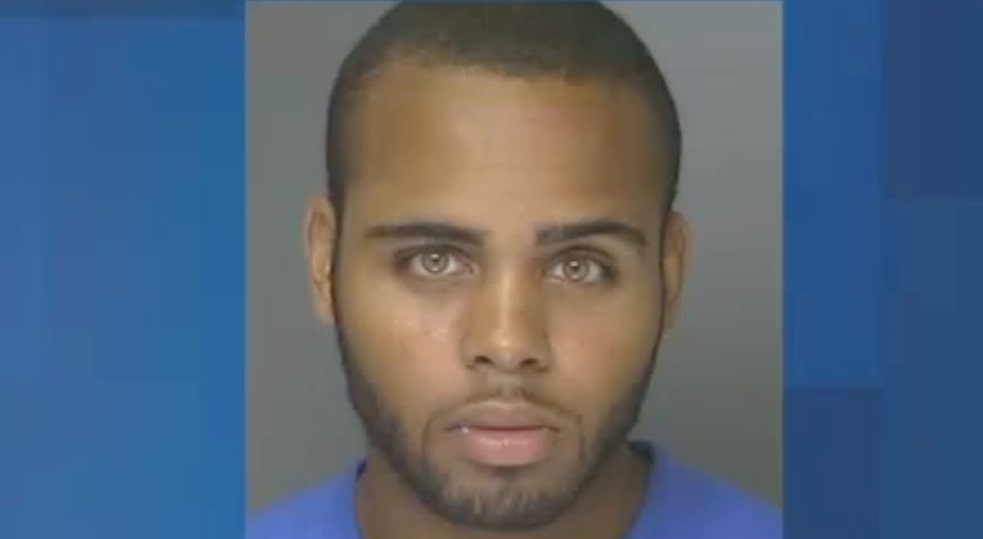 Sarah Goode’s murder case was quite difficult for many to ingest as the details of the crime came to light. She was a single mother, working to support her daughter and very dearly loved by her family. The family and the local police spearheaded a massive search party that turned over every leaf till they found her, gruesomely murdered in the nearby woods. The autopsy report revealed that she was raped violently and was stabbed over 40 times. NBC Dateline’s latest episode tries to shed more light on the gruesome crime and Goode’s killer Dante Taylor.

Taylor is believed to have met Goode at a party. The ex-marine was found to be the last person who made a call to Goode’s phone. In addition to this, it was found that, upon rejecting his advances, he had sent a series of text messages to her. The palm print obtained from Goode’s car also matched with that of Taylor’s. Thus, all the incriminating pieces of evidence pointed to him.

During his trial, it was found that the police had committed several errors in the manner in which they went around collecting information from Taylor. They had obtained his cellphone, DNA, and handprint without probable cause. On top of that, they questioned him without reading him his rights. Thus, a Suffolk Judge ruled it as an illegal arrest. However, when Taylor was arrested a second time for charges that were not related to Goode’s murder, the information they obtained from the second arrest was approved to be used in the murder trial.

The crime which took place in 2014 saw a resolution in 2016 when Dante Taylor was found guilty of brutally raping and murdering Sarah Goode. As a result, he was sentenced to prison without the possibility of parole. Taylor’s defense team maintained the viewpoint that he was innocent for the crime he was convicted. Their stance was that the two had consensual sex, after which Goode was attacked and killed by a third party. But the forensic evidence slammed the case shut.

Dante Taylor was sentenced to spend the rest of his life in Wende Correctional Facility; however, the ‘rest of his life’ became a short-lived term as Taylor committed suicide in his prison cell. As the news broke out, Goode’s family made a Facebook post about it.

Posted by Justice for Sarah Patricia Goode on Monday, October 9, 2017

Though many details were not disclosed initially, there was a probe into the death of Dante Taylor. As of recent, some disturbing details concerning his death has come to light. Two sergeants and two correctional officers were found to have brutally beaten up Taylor, several hours before he decided to take his own life. According to a lawsuit filed by Taylor’s mother, Darlene McDay, his arms and legs were tied, after which he was beaten and thrown down a flight of stairs.

As a result of this, a 45-page lawsuit was filed against the Department of Corrections and Community Supervision. His case was also undergoing an appeal at the time he died.

It was also alleged that he had a prior history of fatally hurting himself. He is believed to have been released from his Marine duty because he tried to hang himself. The authorities were supposedly made aware of this, even after which he was not monitored closely for his condition. Taylor had apparently told the prison staff that his deep-seated issues began from his childhood, wherein he was sexually abused. Also, now there are spurting news regarding how he was mistreated in prison by being denied access to basic essentials like showers and food.  (Feature Image Credit: News 12 Long Island )