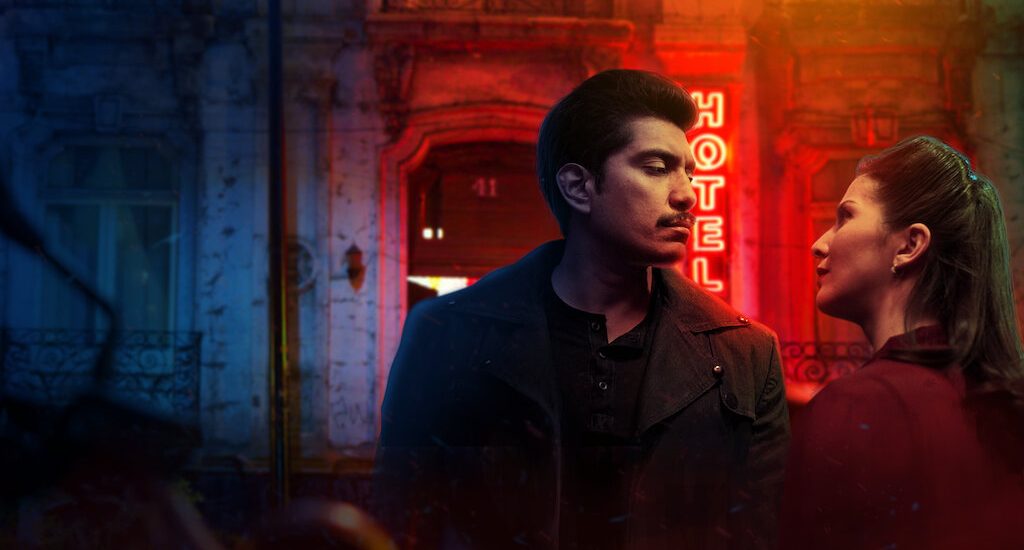 A steady build-up of suspense is probably the only thing that Netflix’s ‘Dark Forces’ (Fuego Negro) manages to accomplish in its runtime of an hour and a half. But other than that, the movie sporadically drops non-sensical plot points that seemingly have no significance in the overarching premise and even attempts to instill jumpscares that have no relevance at all. Although it’s hard to derive even little logic out of its mundane plot points, we have put together almost all the pieces of its puzzle together to explain its ending. Read on.

‘Dark Forces’ centers on Franco, a renegade outlaw who arrives at a sordid hotel while trying to look for his abducted sister. The hotel is straight out of one’s nightmares as it accommodates junkies, zany-looking misfits of the society, and even demons. Even the plumber of the hotel is a one-eyed man who claims that rats often clog the sewage system, and the only way to kill them is by pouring acid down the pipelines. The plumber’s claims further cement the fact that the hotel is infested by vagrant breeds of rodent demons who attempt to curse anyone who crosses their path. As Franco’s hunt for his sister ensues, he lurks around the ruinous corridors of the hotel that reek of evil. Soon, he even comes across Rubi, a demon’s slave who becomes his lover and also accompanies him on his mission. 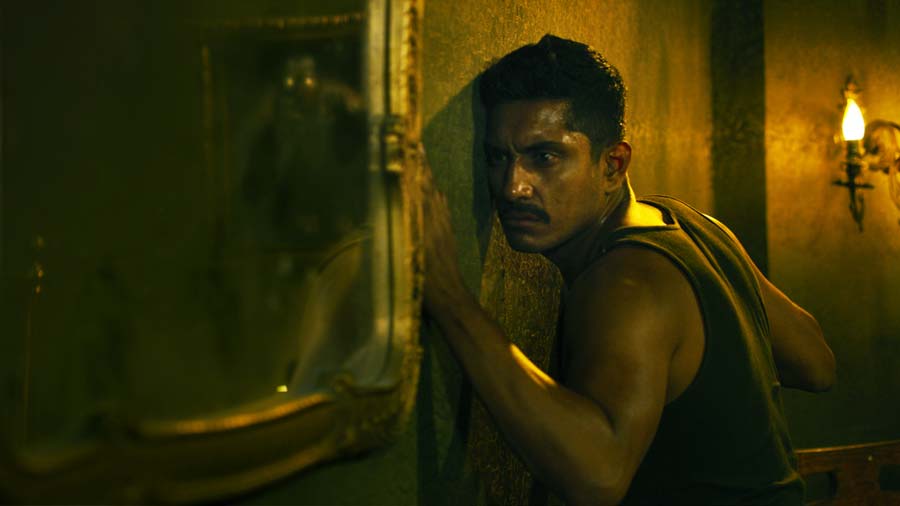 The deeper Franco delves into the dark world that surrounds him, the more he realizes that his sister is being held captive by a powerful mafia. Apart from Rubi, Franco comes across several other allies who walk around with evil demeanors but are well-intentioned. One of these turns out to be his neighbor at the hotel, a man who passes him the book “Fuego Negro,” claiming that it’ll help him along the way. Reading the book allows him to dive deeper into the world that surrounds him, giving him a better understanding of how he must survive.

Later on, through an albino mystic woman who stays in the same hotel, Franco learns about the whereabouts of his sister. Upon arriving at the location, he learns that the mafia is running several sex rings and is forcing young women like his sister to work for him. He frees a few women who are held captive by the mafia, but before he can find his sister, the mafia’s hitmen show up, and he is forced to flee the location. During these moments, Franco realizes that he may not be strong enough to face the mafia and his hitmen all by himself.

With what follows, once Franco is done reading the “Fuego Negro,” the man who had passed on the book to him gives him a demonic curse. But considering the helpless situation he seems to be in, the curse turns out to be more of a blessing as it gives him the strength to confront the demons that surround him. Using his newfound abilities, Franco first kills the demon who had enslaved Rubi. After realizing that the demon was one of the mafia’s hitmen, Franco suspects Rubi of being involved with them. But he still believes her when she innocently tells him that she only knows that the hitmen broke into the hotel earlier that day and took the albino psychic to the warehouse in the south of the city. 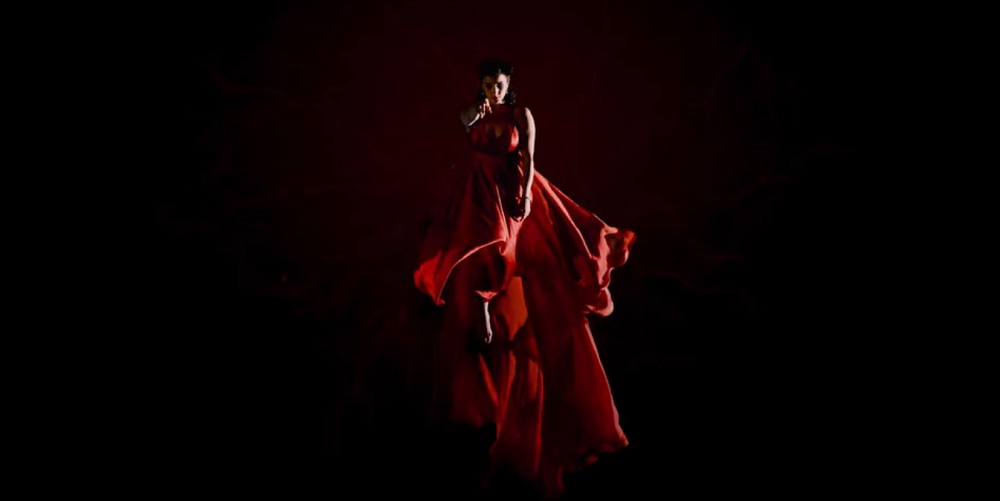 In the final moments of the film, Franco arrives at the warehouse with Rubi, and a showdown ensues between him and the hitmen. After defeating all of them, Franco finally rescues his sister, the psychic, and all the other women who were abducted by the mafia. In the climactic scene, as Franco escapes the warehouse, Rubi shoots him in the back and reveals that he was right about her. All this while, she was indeed involved with the mafia and always had the intention of betraying him. She kisses him for the last time, and that’s when Franco transfers his curse onto her. With this, everything comes in full-circle.

The ending shows that the curse only rests inside those who have sinister intentions. Previously, it was Franco’s hunger for vengeance that allowed him to lure the evil inside him. Although it helped him get stronger, he did not need the dark forces of the curse after he rescued his sister. And so, the curse eventually moved onto Rubi as she manifested evil by betraying Franco. In the end, Rubi still manages to have the upper hand as the curse now gives her superior demonic abilities.