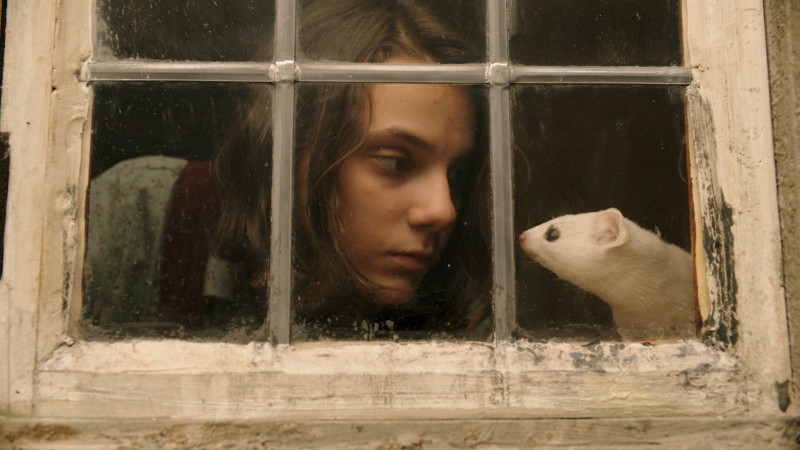 HBO and BBC have both set the air dates for ‘His Dark Materials’. The big-budget adaptation will premiere on Monday, November 4, 2019, on HBO for the US audience. BBC, which has co-produced the series, will air it on the Sunday night slot from November 3, 2019 for the UK audience.

The first season of ‘His Dark Materials’ follows Lyra, played by Dafne Keen, as we see her searching for her lost friend. On the course of her search, she uncovers a sinister plot which involves stolen children. Soon enough, she has to embark on a quest in order to understand a mysterious phenomenon called Dust. Even as she journeys through the worlds, which includes our own, Lyra meets a courageous and determined boy called Will, played by Amir Wilson. Together, the two encounter dangerous secrets as well as extraordinary beings, while the fate of both the living and the dead rests in their hands.

James McAvoy appears in the role of Lord Asriel who happens to have a demon in the form of a snow leopard, while Ruth Wilson plays the villainess Marisa Coulter, who has a monkey. Lin-Manuel Miranda appears as Lee Scoresby, a balloon flying Texan. He revealed that when his character is first introduced, we see him singing with his demon. The rest of the cast is rounded out by Anne-Marie Duff, Clarke Peters, Ariyon Bakare, Will Keen, Ian Gelder, Georgina Campbell, Lucian Msamati, James Cosmo, Mat Fraser, Geoff Bell, Simon Manyonda, Lewin Lloyd, Daniel Frogson and Tyler Howitt. There are voice actors as well, including Helen McCrory of ‘Peaky Blinders‘ fame, David Suchet, known for ‘Poirot’, and Cristela Alonzo.

The drama is being produced by New Line Cinema and Bad Wolf. The script comes from Jack Thorne, while the story itself is based on Philip Pullman’s novel series of the same name. Thorne spoke about the difficulties of adapting the series and said, “We wrote papers to ourselves about all the different ideas in the show. We wanted to do a Ph.D. in Phillip Pullman and we tried to do a Ph.D. in ‘His Dark Materials’. I wrote 46 drafts of episode one in order to find a way to tell this story as elegantly as possible. [Pullman’s] denseness is a blessing and a curse; it’s so exciting. Sometimes when you’re doing an adaptation of something there’s a moment when you know everything there is to know. With Phillip, you never can. It’s a very challenging show to write but also glorious to write”.

The series has been shot in Wales, and HBO and BBC have already committed to a 16 part run across two seasons. Jane Tranter, the head of Bad Wolf who serves as an executive producer on ‘His Dark Materials’, spoke about the upcoming show, saying, “We started with the BBC because Philip Pullman is a [British] national treasure and the books are on the national curriculum and it felt right that it would have a place in the UK with one of its broadcasters. It [also] felt to us that we have premium cable performances and production values and that sense of glorious eccentricity to ‘His Dark Materials’ is like no other, it felt very HBO to us and HBO and the BBC are very good partners”.