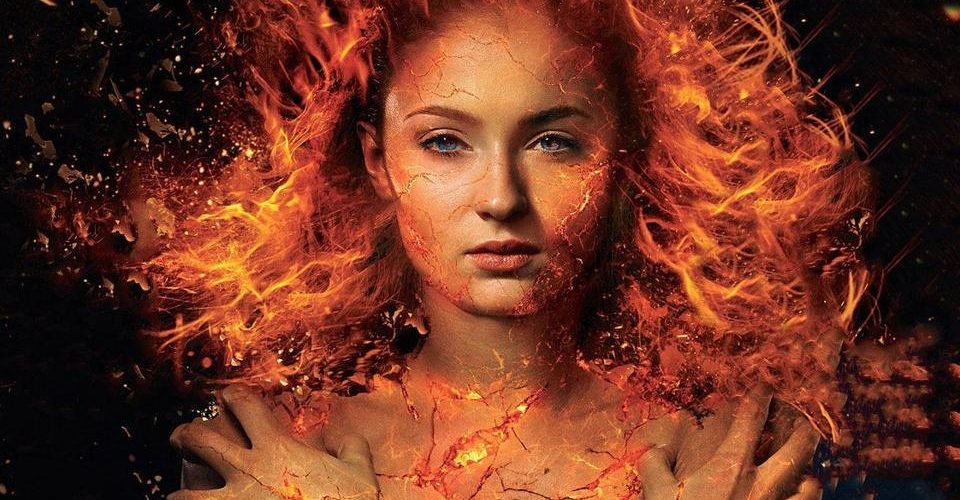 ‘Dark Phoenix’ is an upcoming American superhero film based on Marvel Comics’ X-Men characters, distributed by 20th Century Fox. It is intended to be the twelfth installment in the X-Men film series, and the beginning of a new trilogy. The film is written and directed by Simon Kinberg. The new adaptation was confirmed as a follow-up to ‘X-Men: Apocalypse’ in 2016.

Simon Kinberg signed on to make his directorial debut in June 2017, when the majority of the cast was confirmed to return from ‘Apocalypse’. The movie will have James McAvoy as Charles Xavier, Jennifer Lawrence as Raven Darkhölme / Mystique, Nicholas Hoult as Hank McCoy / Beast, Tye Sheridan as Scott Summers / Cyclops, Sophie Turner as Jean Grey / Phoenix, Alexandra Shipp as Storm, Kodi Smit-McPhee as Kurt Wagner / Nightcrawler, Evan Peters as Peter Maximoff / Quicksilver, Jessica Chastain as a mysterious shapeshifter who manipulates the Phoenix, Additionally, it is expected that Olivia Munn will reprise her role of Psylocke, while recent media reports claim that Daniel Cudmore and Lamar Johnson are expected to appear in undisclosed roles.

Kinberg had previously said in May 2016 that he hoped Dark Phoenix would be the first in a new trilogy of films focusing on the younger versions of the original X-Men characters. The movie is set in 1992, nearly a decade after the events of ‘X-Men: Apocalypse’. The movie ‘X Men: The Last Stand’ portrayed The Phoenix as a suppressed personality in Jean’s mind that had a thing for evil Willow styling and murdering her loved ones. When a solar flare hits the X Men during a rescue mission in space, Jean Grey loses control of her abilities and unleashes The Phoenix. The recent speculations around ‘Dark Phoenix’ indicate that it might stick much closer to the original story of the Phoenix saga which ‘Last Stand’ had steered clear of.

‘Dark Phoenix’ is scheduled to be released in the United States on February 14, 2019. It was previously set to be released on November 2, 2018. Principal photography began on June 28, 2017, in Montreal, under the working title ‘Teen Spirit’.