When Does ‘Dave’ Come Out on FXX? 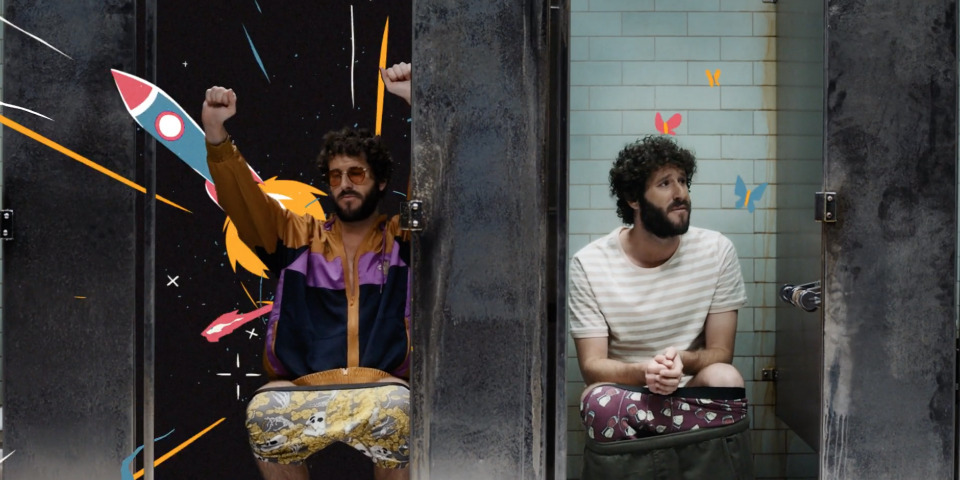 You already know him as rapper Lil Dicky. Now he wants you all to know him by his real name, David Burd. ‘Dave’ is a semi-autobiographical fiction series that revolves around the life of an up-and-coming rapper Dave, who feels that he is destined to be one of the most influential names in the world of hip-hop. Created by Lil Dicky and Jeff Schaffer, the comedy series is financially backed by Kevin Hart and Scooter Braun.

Lil Dicky is already an established name in the musical genre, mainly because his music videos possess ingenious concepts and a visual narrative that blends rap and stand-up comedy with daily life. But he has been out of the limelight since 2015, having released just two singles and a few EPs, here and there. Naturally, his comeback news has come as a surprise to all the fans who must be eager to know about the release date and other details of the show.

Dave Season 1 Release Date: When Will it Premiere?

In a statement released by FX, David Burd (Lil Dicky) stated, “I’m so thankful for everyone who made this possible, it really is what I’ve been dreaming about since I was a kid. I love making people laugh, it’s my favorite thing ever. And even though I’m still fully in love with and committed to my career as a rapper, I’m excited to write jokes that don’t need to rhyme every time. Ugh, that rhymed.”

Dave Cast: Who is in it?

It has been reported that Justin Bieber, Kim Kardashian West, Tierra Whack, and YG might make a cameo appearance on the show.

Dave Plot: What is it About?

Loosely based on the life of David Burd, the show follows Dave, a self-conscious man in his late 20s, who lives in a suburban area and works at an advertising agency. Although shy, Dave is ambitious and believes that he has got what it takes to be one of the greatest rappers the world has ever seen. Now that he has an ambition, what he lacks is confidence and support. And for that, Dave has to make sure that his friends are on the same page as him. Once that is done, he can convince the world.

Dave is in a relationship with Ally, who is skeptical about Lil Dicky (his rapper persona) and his ambitions, but loves Dave. Here’s how he plans on setting up his career – His acerbic roommate Mike is reluctant at first but later becomes his manager and helps Dave in making decisions by using evidence and logic. Dave’s childhood friend Elz is a sound manager and allows Dave to record in the studio for free. Emma is the coolest in the group and has an entry pass to almost every party in their neighborhood. She later becomes a creative partner for Dave and helps him get contacts. GaTa is Dave’s hype-man, who introduces him to the rap culture and teaches him the social dynamics of the lyrical world.

Just like any other man, Dave gets insecure when his girlfriend Ally asks him to try something new in bed and turns to his friends for advice. He feels pressured when Mike asks him to adopt a skincare routine. On getting a chance to open for a famous rapper, Dave suffers a last-minute nervous breakdown. Will his identity crisis stop him from breaking big?

Check out the official trailer of ‘Dave’ season 1