Where is David From 60 Days In Now?

Season 5 of ’60 Days In’ follows seven law-abiding citizens as they take on a covert mission to go to Pinal County Jail as inmates to help Sheriff Mark Lamb find the causes of problems such as contraband and drugs while navigating the racially fueled political landscape. One of the participants is David, a police officer, determined to complete his mission. Unfortunately, he commits a blunder that puts the whole operation at risk. Let’s take a look at David’s time on the show and where he is now.

On paper, it seemed as though David was the ideal candidate for the undercover missions that are carried out on the show. His parents had immigrated from the slums of Jamaica to the US but were unable to provide him with a safe upbringing due to their dangerous lifestyles. His father even served time in federal jail. Left in the care of his grandmother, David chose to become a law enforcement officer to avoid going down a similar path. 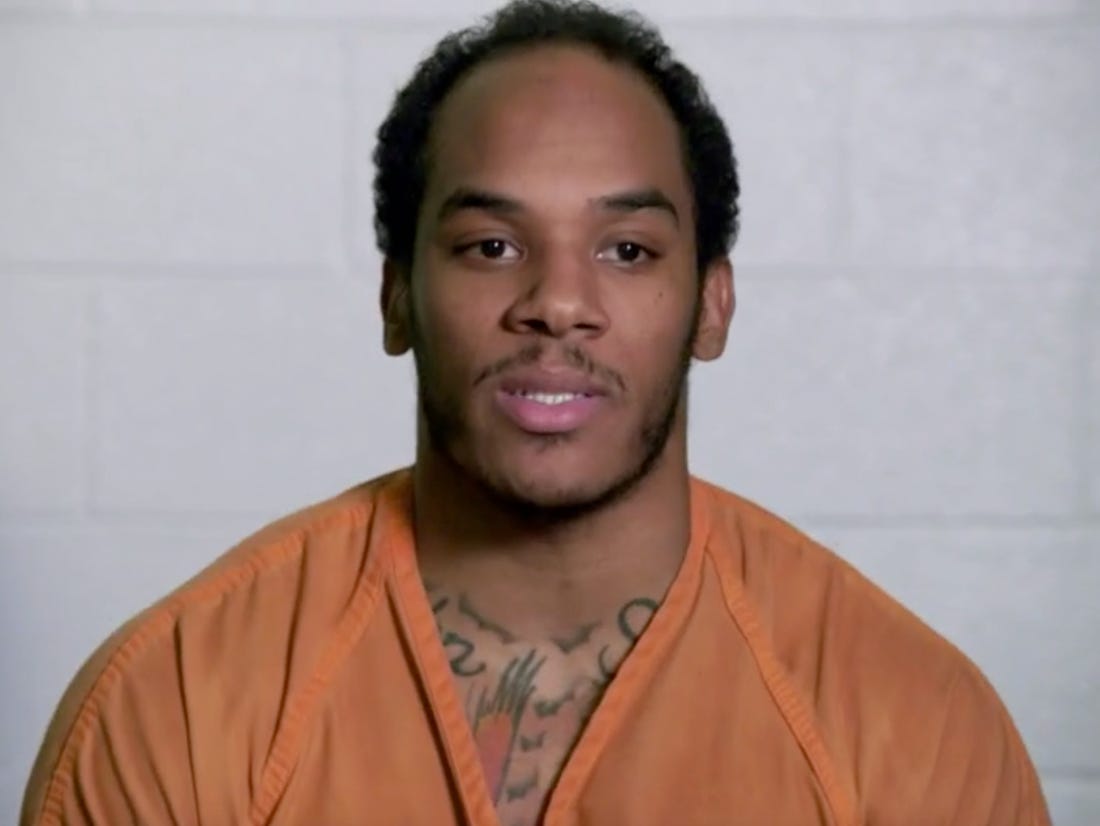 Consequently, it seemed as though the cop was exactly what Sheriff Mark Lamb needed. Plus, we can’t deny that David started off very strong and made connections with everyone. The “inmate,” residing in pod H200, even tried to be the voice of reason after a fight erupted between Brandon and Rocker. It was evident that he had gained some influence when Josh, the leader of the whites, asked him to arrange a meeting with the Kinfolk to discuss the issue of cleanliness.

Later, Rocker even referred to David as the second-in-charge. Clearly, the inmates respected him and looked up to him. Halfway through the program, David connected extremely well with everyone and was quite attached to them too. He tried to talk some sense into Willie and Rocker when they fought over the volume of the TV, and fortunately, was able to contain the situation.

In episode 8, David encouraged Dillon (a white man) to break the shackles of the race-based politics in the facility. However, this did not bode well with the other white gang members, especially Josh. Nevertheless, Dillon still decided to roll with the Kinfolk. It seemed as though David was done with the political divide in prison, but others were not.

When B-Shaw, an inmate who had previously been in an altercation with Abner, came to H200, David blew their covers by stating that Abner was a “homie.” Keep in mind that these two participants were not supposed to know each other and were even living in separate pods. By doing this, David jeopardized the whole operation and was removed almost immediately. He then debriefed with Sheriff Mark Lamb.

Where is David Now?

According to his Instagram profile, David is a huge fitness freak and an avid fan of football. Apart from this, he has also become a father to Zy’Air Matheo. He also proclaimed his love for Maria, the mother of his child, on a post featuring his son. However, their exact relationship status cannot be determined from the information on his feed. 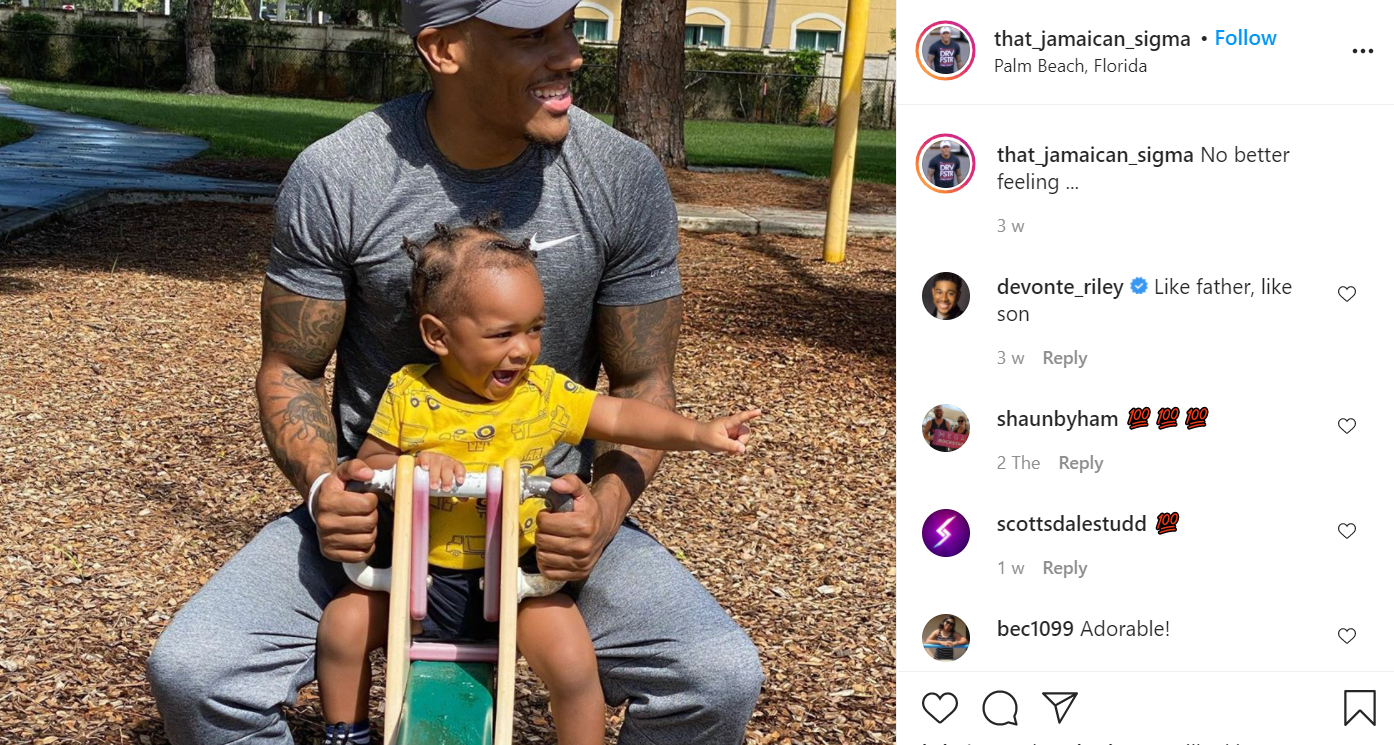 However, their exact relationship status cannot be determined from the information on his feed. A comment on Reddit alleged that there was a good chance that David had left the East Cleveland Police Department. While the veracity of this comment cannot be adjudged, it seems as though David is still working as a law enforcement officer.

Read More: Where is Mark From 60 Days In Now?