David Alexander From Big Brother: Everything We Know

Fans of the longtime-running reality series ‘Big Brother’ may not immediately place who David Alexander is. No worries, we are here to refresh your hazy memories. Read on to find out why his name rings a bell. David is currently one of the sixteen players competing in ‘Big Brother’ Season 22 and the reason why his name sounds familiar is because David (like all of the other houseguests) is a returning player from a previous season. Season 21 in 2019, to be exact.

David Alexander: Age and Where is He From?

30-year-old David hails from Atlanta, Georgia. After his extremely short stint in BB21 last year, he moved to Los Angeles and now works as a senior sales rep there. He is also a photographer on the side and likes to shoot photos in a documentary style. 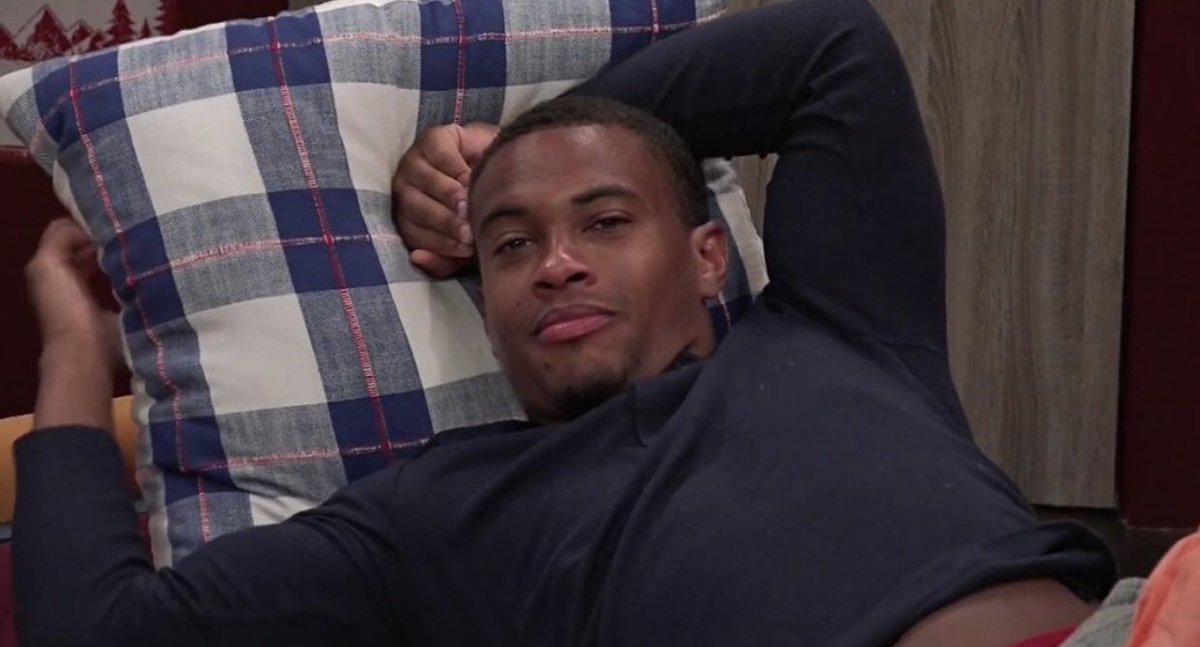 Now here is where things get really interesting. Last year, we saw David enter the ‘Big Brother’ house at the beginning of Season 21. But due to a surprising opening night twist, he got eliminated on Day 1. But he did get another chance two weeks later when David was invited back into the house for a special “Camp Comeback” challenge. Basically, all the players who had been eliminated so far were competing against each other to earn the one comeback spot. Sadly, David Alexander was not that person.

Even though he did not get the full BB experience and did not get to compete for Head of Household and other regular challenges, he did get some good time to observe the gameplay in close detail. He lived in the house for a total of seventeen days while in Camp Comeback, but he interacted with all the other players and had a pretty good read on each houseguest by the time he had to leave.

Whatever we saw of David and for however little time, it seemed like he was really good at navigating the social scene inside the house and fans believe his gameplay might have been quite strong, had he been allowed to play. In his short time inside the BB house, David was friendly and charming. He cooked and cleaned often and at one memorable mealtime, he sang a made-up song about peanut butter jam.

The reason why David is now in the all-stars season this year is that, even though he didn’t really participate in actual gameplay, David was a crowd favorite for Season 21. Within as less as seventeen days in the BB house, David had amassed a steady fan-following. A lot of viewers wanted him to return with the Camp Comeback round. A lot of those viewers were sorely disappointed when he lost out. But now, in BB22 All-Stars, there is fresh hope for David and his dream of winning the $500,000 prize.

#ahmaudarbery crossed my mind every time I ran. Inspired me to keep running. This movement brought up a lot of suppressed emotions and experiences. . . I always figured I could outwork the BS. Maybe I have in some ways but I’m ready for change. I’m running for change. Dedicating resources to change so that the next person can have a equal chance. . . I ran 126.4 miles last month. I’m dedicating those miles to change because those miles helped me. . . . Thank you @colorofchange for working to end practices that unfairly hold black people back and for solutions that move us ALL forward. . . #letsdothis #blm #stopracism ✊🏿✊🏽✊🏻

David Alexander: Is He Dating?

It is not clear whether David is involved in a romantic relationship currently or not. There is no mention of a better half or significant other in his social media posts. There is not even any rumored girlfriend or any speculation as of yet. Even though David has stated that the most difficult part about being in the BB house will be him missing the revolutionary movement going on in American society with regards to African-American lives, we wish him luck and hope his stay in the ‘Big Brother’ house is much longer than his last stint.