David and Lana: Update and Spoilers 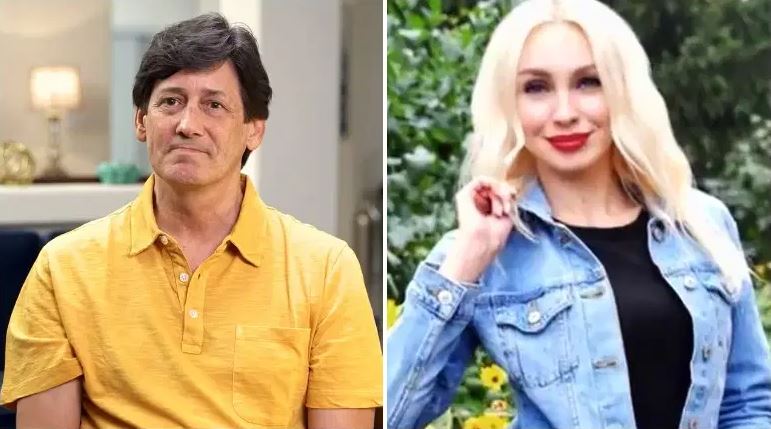 While for most couples ’90 Day Fiance: Before the 90 Days’ is a perfect opportunity to meet their long-distance love and get to know them, for others, it’s nothing but a way to come to terms with heartbreak and sham. We’ve seen a lot of couples find their happy ending thanks to the show, but we’ve also seen manipulative people who misuse other people’s trust in them to get their own way.

David and Lana of season 4 of this series are unfortunately a couple that falls in the latter category. There are a lot of red flags that one can quickly notice if they’ve seen the show before, and one of the major ones is not communicating on voice or video call, and Lana has refused to do either of them with David. Keep scrolling to find out more information on the two!

The 60-year-old Las Vegas resident met his 27-year-old girlfriend Lana in an online chat room seven years ago, but they have never communicated anywhere else. Not because David Murphey doesn’t want to but because Lana claims that she is too shy and gets mad at David every time he suggests it. All they have is the online chat room that David pays for by the minute.

David, who says he’s been unlucky in love in America, has only dated Russian and Ukrainian women for more than 15 years now, and that is how he met his Ukrainian love, Lana. He has even admitted that in the seven years they have been together, he has spent over $100,000 for her and has traveled to Ukraine thrice before to meet her, only to be stood up each time.

After Lana is a no-show on his fourth visit as well, David is more determined than ever to find her. He even goes to the address that she had given him once long ago after she ditches him for the fifth time only to find an older man living there having no connection to his Lana whatsoever. Heartbroken but still in love, David returns to America and hires an investigator to find his girlfriend.

“I know I got a lot of lies from Lana,” he said on the series. “So I’m hoping the investigator will validate that Lana is who I think she is because I don’t know if I’m ready to find out if my truth is not the truth.” When the investigator tells him that Lana has several accounts and talks to different men, David refuses to believe him and decides to find answers on his own.

Is Lana even real, or is she just a catfish? Was David able to find her? And where does their relationship stand now? Well, we have all the spoilers for you.

We all believed that Lana was just running a scam on David, but leaked raw footage from the series shows that Lana is, in fact, very real and that the couple is now engaged! The footage shows David traveling back to Ukraine and meeting the same Lana that he saw in the pictures, following which he pops the question, and she says yes.

In the footage, we also see reunion scenes and David admitting to his fellow cast members that Lana is yet to shut down her profiles on the different dating websites. But honestly, he didn’t seem to be too worried about that. Even though the couple is engaged, only time will tell whether or not they made it down the aisle.

Read More: Are Patrick and Myriam From 90 Day Fiance Still Together?