Where Are Waco Survivors Today? 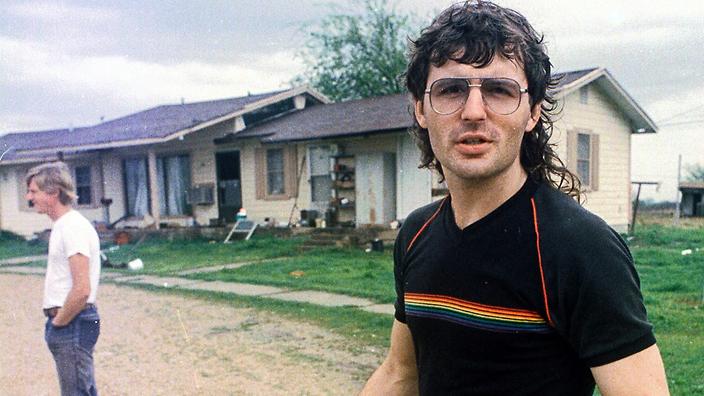 The mini-series ‘Waco’ has shed much light on the Branch Davidian religion that works with the tenants of Christianity. Though it traces its origins to the 1920s, the core ideas of its faith were radically questioned and challenged in the aftermath of the Waco siege. The siege occurred as a result of insider information that hinted at the possession of firearms by its community, along with another case of a father who had pleaded to get custody of his daughter, who was in the camp of Waco. The tiff, however, ended in a fire that cost several people their lives.

As the siege was being reported, many disturbing truths regarding the day-to-day activities of the cult came to light. The main reason behind it being the leader of the Branch Davidians, David Koresh. The public learned the much-guided secret in the community regarding his sexual encounters with many teenage girls to produce children. Though he was legally married to Rachel Koresh, he went ahead to have sexual encounters with other adolescent youths, some even in their pre-teens, acting on various revelations God apparently made to him. He even had many children as a result of this.

Koresh established his power by making his community believe that he was linked to the actual King David. In addition, he had recruited over 100 people to join the religion, from various walks of life. He continued to interpret the religion further with his ‘Seven Seals.’

The siege, which broke out in 1993, was a long, drawn tragic event that lasted for more than a month, taking several lives. It was during this time that Koresh sent out a video of his children, wife, other minors, and their children to speak on tape about their life there. Though the FBI received this tape, they did not make it public at the time. Koresh released 11 people; however, the siege was far from over. Ultimately, as a result of the attacks, an unidentified fire broke out in the camp. All in all, several Branch Davidians, along with many federal agents, were killed in the siege.

David Koresh was killed during the siege. The cause was a bullet wound in the head. He died within the compound, like various others. Many women and children died as a result of a concrete roof falling on them and due to the suffocation caused by the fire. Rachel, Koresh’s wife, and children too met their tragic end within the walls of the compound.

Where Are David Koresh Survivors Now?

Many of the survivors had to serve time in prison due to their involvement in illegal activities under Koresh’s guidance. However, David Thibodeau has been the most vocal about his experience in the camp. He went ahead to write books titled, ‘A Place Called Waco’ and ‘Waco: A Survivor’s Story.’ While this has served some impetus to the series, he continues to remain the most vocal of all the survivors. He presently lives in Maine.

Not only is “In the Line of Duty” a lie. It’s a strait up propaganda piece. The writer of that piece of crap disowned it and apologized to the survivors! ATF did not use fire extinguishers on the dogs. Killed them and fired first! https://t.co/cmCP8wcahY

The second person is Joann Vaega. She was a child when the siege broke out. She was sent home to live in Hawaii after that. She is currently married with two kids. Vaega has been quite vocal about her trauma post her rescue. She works at a restaurant as a development director.

The hardest part was getting Gogo in focus since she’s just a black blob of fur! #fambam

To this day, there remain devout followers of David Koresh, even in the aftermath of what happened. One of them is survivor Clive Doyle who was convicted for attempted murder during the siege. Though acquitted, he returned to Waco. His daughter was one of the minors who served to the sexual ends of Koresh’s prophecy. Doyle hopefully longs for his resurrection.

While a few of the survivors have moved on from the incident like Vaega, many like Doyle and more await divine justice. This is because of the opinion that they were victims of an attack they didn’t instigate. Living in a community with its own rules that nobody had any issues with, many of the Davidians saw it as a violent intrusion into their lives. (Feature Image Credit: SBS.com)