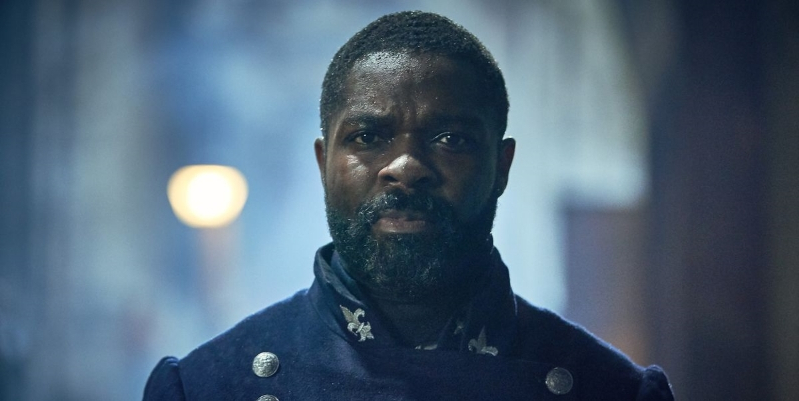 David Oyelowo has joined the cast of Netflix’s ‘Good Morning, Midnight’. He is going to star alongside George Clooney, who is also directing the movie. The other actors already cast are Felicity Jones and Kyle Chandler. The movie is based on Lily Brooks-Dalton’s 2016 novel of the same name. However, the project’s title is undecided as of yet. Mark L. Smith, famous for scripting ‘The Revenant’, is penning the script. Clooney and Grant Heslov of Smokehouse Pictures are on board as the producers. Also involved are Anonymous Content and Syndicate Entertainment, who sourced the material in the first place. Production is expected to start in October. Variety broke the news first.

For those unaware, the post-apocalyptic story will follow two parallel narratives. One is about Augustine, a lonely scientist in the Arctic. Clooney is playing the part. The other narrative unfurls on board the Aether spacecraft, as it tries to return safely to earth. We will see Augustine race against time to make contact with the spaceship. As of now, David Oyelowo, Kyle Chandler and Felicity Jones’ roles are being kept under wraps.

Notably, this is George Clooney’s first movie role after ‘Money Monster’ and first directorial task since 2017’s ‘Suburbicon’. The actor-director. well-known for films like Steven Soderbergh’s ‘Ocean’ trilogy, and ‘Michael Clayton‘, has not been associated with the show business for quite some time now. Clooney is now a tequila baron but has slowly been making his way back to the entertainment industry with the Nespresso advertisements. Most recently, he appeared in and executive produced the Hulu show, ‘Catch-22‘ based on the novel of the same name, which revolves around a US Army Air Forces Bombardier during World War II, who is furious that plenty of unknown people are trying to kill him.

As for David Oyelowo, he recently appeared in ‘Les Miserables‘, where he is also the executive producer. He will be starring opposite Angelina Jolie in ‘Come Away’, the fantasy adventure. Other upcoming works include ‘The Water Man’, ‘Chaos Walking’ and ‘Peter Rabbit 2’.