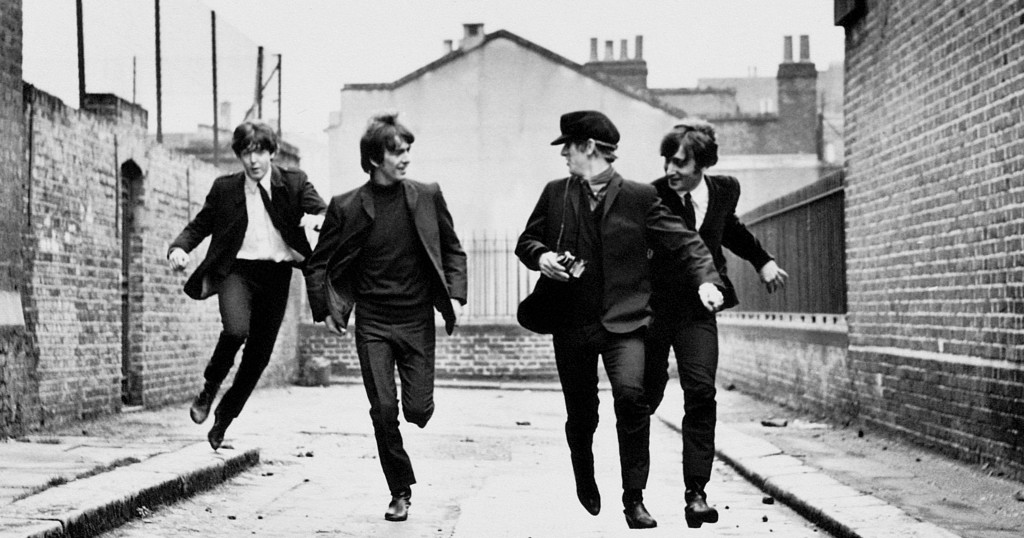 David Picker, the legendary Hollywood film executive who was best known for the launching of ‘James Bond‘ franchise, died Saturday night after complications with colon cancer. He was 87. Picker was an executive producer and served as the President and CEO for Hollywood giants like United Artists, Paramount, Lorimar, and Columbia Pictures. He had produced iconic films like ‘A Hard Day’s Night’ and ‘The Jerk.’

Born in New York on May 14, 1931, Picker was allowed to watch a movie for free in all the theaters in the area because of his grandfather. David V. Picker Sr. owned a small chain of theaters which he sold later. His son, Eugene Picker, the father of Picker Jr., was an employee of the new company that bought the theaters. This enabled the little Picker to watch the movies for free.

Picker graduated in 1956 and served the U.S. Army before joining the UA’s advertising and publicity department. His uncle Arnold Picker was a partner and executive at UA in the ’50s when the studio was going through a revival phase. In 1962, Picker was appointed as the head of the production. His growth in the movie business after that was exponential. Soon, he bought the rights to Ian Fleming’s James Bond novels and played a key role in casting Sean Connery in the 1962 Bond flick ‘Dr. No.’ The franchise has been bearing the UA tag ever since.

UA witnessed the Midas touch of Picker with the very first film he recommended, Tony Richardson’s ‘Tom Jones.’ The British production went on to become a smashing hit and earned the Best Picture Oscar. The movie became the second non-American film to grab the feat. Picker fought for low-budget documentaries and independent features to build up the studio from scratch. 1964’s cult hit ‘A Hard Day’s Night,’ became a global sensation and launched the sprawling career of The Beatles. The iconic band reunited with UA for ‘Help!’ in 1965 and ‘The Yellow Submarine,’ in 1968.

Picker became the face of the new wave of the young executives in their thirties in Hollywood during the ’60s and ’70s. Industry big names like Tom Rothman, Mark Gordon, Larry Mark, Bonnie Arnold, Jeffrey Katzenberg, Larry Kramer, and Jonathan Demme assisted Picker in this period. Movies like ‘Women in Love,’ ‘Midnight Cowboy,’ ‘Sunday Bloody Sunday,’ ‘ The Long Goodbye,’ and ‘Last Tango in Paris’ cemented Pickers reputation in the film industry as a gentleman businessman. Picker is also credited for bringing Woody Allen to the company with a multi-picture deal that resulted in movies like ‘Bananas (1971),’ ‘Everything You Ever Wanted to Know About Sex,’ Sleeper (1973), Love and Death (1974), and Annie Hall (1977). He also brought in European masters like Federico Fellini, Ingmar Bergman, François Truffaut, Louis Malle, and Sergio Leone to Hollywood.

Picker left UA in 1973 and formed Two Roads Productions, which produced films like ‘Lenny and Juggernaut.’ The next key role of Picker was the President of Motion Pictures at Paramount and he produced ‘Saturday Night Fever,’ ‘Grease,’ and ‘Ordinary People.’ After the Paramount stint, Picker joined hands with Steve Martin and produced ‘The Jerk,’ ‘Dead Men Don’t Wear Plaid’ and ‘The Man With Two Brains.’ He moved on from the partnership and served as the President of Feature Films at Lorimar Productions and then Columbia Pictures. His movies during this period include ‘Being There,’ ‘School Daze,’ ‘Punch Line,’ and ‘True Believer.’

He continued production throughout the ’80s and ’90s both independently and with studios. In 1997, Picker joined the Hallmark Entertainment Productions Worldwide. He was also the chairman of The Producers Guild of America for the East from 2004 to 2008. Picker is survived by his wife, the photographer Sandra Lyn Jetton Picker, and his sister, Jean Picker Firstenberg, the former president and CEO of the American Film Institute.