Where Is David Shepard Now?

When pathologist Joseph Sonnier III was murdered in his own home on July 10, 2012, the investigators were stumped as to who would want to harm a doctor in such a way, and why. But as they searched for answers, a tip led them to discover a murder-for-hire plot, which stemmed from jealousy, obsession, and a love triangle that only resulted in the loss of life. ‘Dateline: Lone Star Obsession’ highlights all this and much more. In this case, David Shepard’s role as the hitman gets a special focus, mainly because he changed his story and shocked everyone when the time came for him to testify in court. Curious to know where he is now? Let’s find out.

Who Is David Shepard? 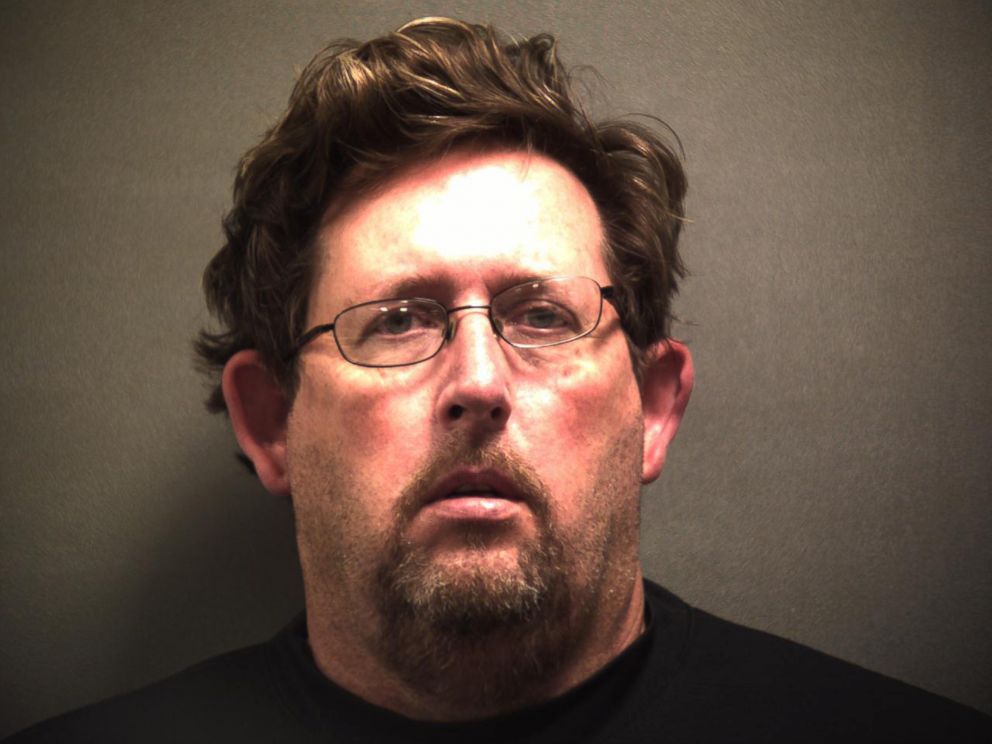 In July 2012, Dr. Joseph Sonnier was found shot and stabbed to death in his own home by landscapers. Shortly after, a man named Paul Reynolds informed the authorities that the person he was staying with, David Neal Shepard, said that he had killed someone in Lubbock. Paul said that he did some online research, and after coming across Joseph’s case, he believed that he was David’s victim. Later on, when David was interrogated, he revealed how Dr. Thomas Michael Dixon, his friend and business partner, had given him three silver bars, each worth $3,000, and a box of expensive Cuban cigars as payment to get rid of Joseph, his ex’s new boyfriend.

David further confessed that he had broken into Joseph’s home on that fateful day, and as soon as the doctor came back from work, he stabbed and shot him several times, with a gun that Thomas Dixon had given him. Records also show that David pawned off the silver bars that day after the murder. All this came after Paul told the authorities that David had attempted suicide by slashing his wrists on July 13. David, who was known to be monumentally bad with money, suddenly had a lot of cash with him as well, which even his three daughters found strange when he decided to take them out for dinner. In the end, David Shepard was arrested and charged with first-degree murder.

Where Is David Shepard Now?

David Shepard pleaded no contest to the charge against him. And, by the time his case went to court in September 2013, he had already pleaded guilty to the charge of capital murder. As a part of the plea deal, David waived his right to appeal his conviction, and the prosecutors did not seek the death penalty. Therefore, he was sentenced to life in prison without the possibility of parole, and that’s where he remains to this date – incarcerated behind bars.

We should mention that this was not David’s first bout with the justice system. In 2001, he had pleaded guilty to the theft of $29,362.50 and served ten years on probation, which included paying restitution. He has also had two hot-check charges against his name, for which he paid a fine. In 2014, when Dr. Thomas Michael Dixon went to trial for the first time, David Shepard was the key witness. However, when he took to the stands, he changed his story and told the jury that he acted alone in the murder.

The silver bars, he said, were given to him by Thomas for their business, Physician Ancillary Services Inc., which they had established in 2011. Because of this, the jury deadlocked, and a mistrial was declared. The next year, during Thomas’s retrial, David was not called upon. Instead, his initial confession, along with testimonies from Paul Reynolds and David’s daughter, Haley Shepard, were used to find Thomas guilty. Haley stated that she believed her father had lied to protect his friend, which she considered cowardly. (Featured Image Credit: ABC News / 20/20)